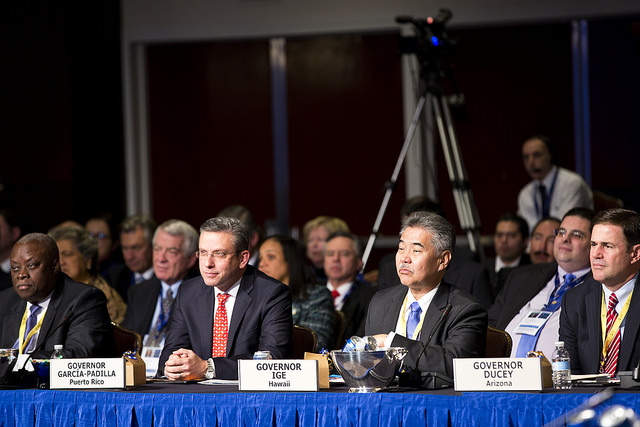 The Western Governors’ Association will hold their 2018 Winter Meeting Dec. 11-13 at the Fairmont Orchid on the Big Island.

Additional keynotes will be presented by Nainoa Thompson, President of the Polynesian Voyaging Society, and Henk Rogers of Blue Planet Energy. Public roundtable discussions will feature the Governors discussing issues such as renewable energy, the outdoor recreation economy, healthcare, and veterans’ employment issues.

The event kicks off on Tuesday, Dec. 11 with an All-Governors Press Conference. The meeting’s public sessions start on Tuesday afternoon and continue Wednesday and Thursday mornings.

In addition, a Chairman’s Initiative Workshop is planned.  The workshop is the fourth and final of the Western Governors’ Biosecurity and Invasive Species Initiative, which kicks off WGA’s week at the Fairmont Orchid on Monday, Dec. 10.

The Initiative is the central policy effort of Governor Ige during his year as WGA Chair. It is focused on the impacts that nuisance species, pests and pathogens have on ecosystems, forests, rangelands, watersheds, and infrastructure in the West. A keynote by Gov. Ige will start the one-day workshop, which includes a series of roundtables populated by experts discussing the theme “Biosecurity and Agriculture.” 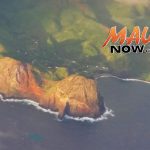 Body Found on Shoreline Near Kahakuloa 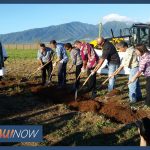