Governor David Ige made several appointments and re-appointments on Tuesday, Jan. 15, all subject to Senate confirmation. 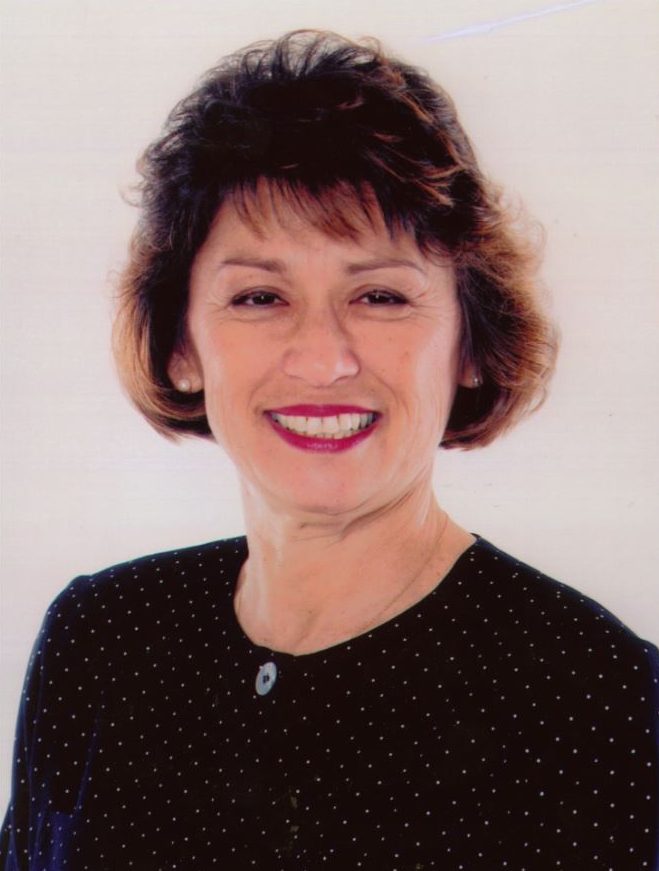 Hidano is co-founder of Hidano Construction, Inc., where she served as secretary and treasurer. She was also co-owner of Rim-Pac, Inc. and a public affairs analyst at Hawaiian Telcom (formerly Verizon and GTE Hawaiian Tel).

“I am honored and thrilled to continue to serve. I look forward to working with Governor Ige and State Comptroller Curt Otaguro as we address the needs of our state, our employees and the people of Hawai‘i,” said Hidano. 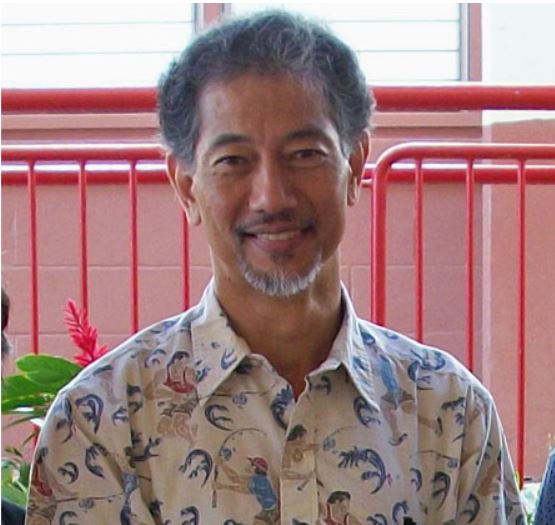 Hoshijo’s community work includes serving on the Labor Education Advisory Board, University of Hawai‘i Center for Labor Education and Research, director/officer for the Hawai‘i Labor Heritage Council, and Blood Bank of Hawai‘i trustee. 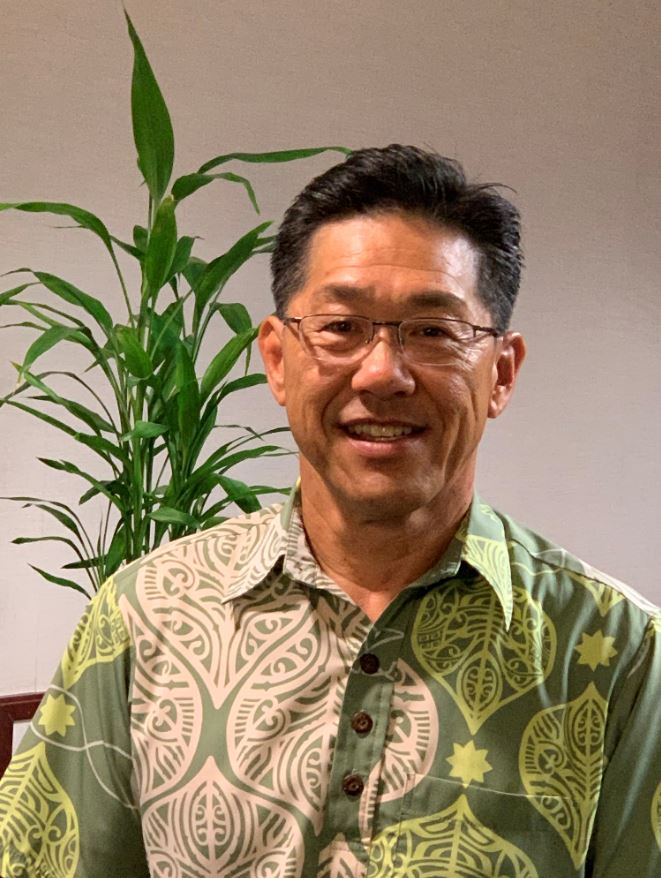 Robert Yu is appointed to serve as deputy director of the Department of Budget and Finance.

He is a certified public accountant who has spent the bulk of his career at O‘ahu Transit Services, Inc, as senior vice president and deputy manager, senior vice president of Finance and Administration and chief internal auditor. Yu also worked at Hawaiian Electrical Industries and is currently chief financial officer at Honolulu Authority for Rapid Transportation where he has worked since 2017.

Yu has also served in community leadership roles with the Chinese Chamber of Commerce and the See Yup Society Hawai‘i.

“I look forward to joining the administration and working with the governor’s team. There are many challenges that the state is facing, and I hope to contribute toward finding solutions and moving ahead,” said Yu. 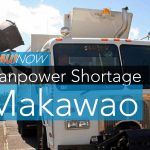