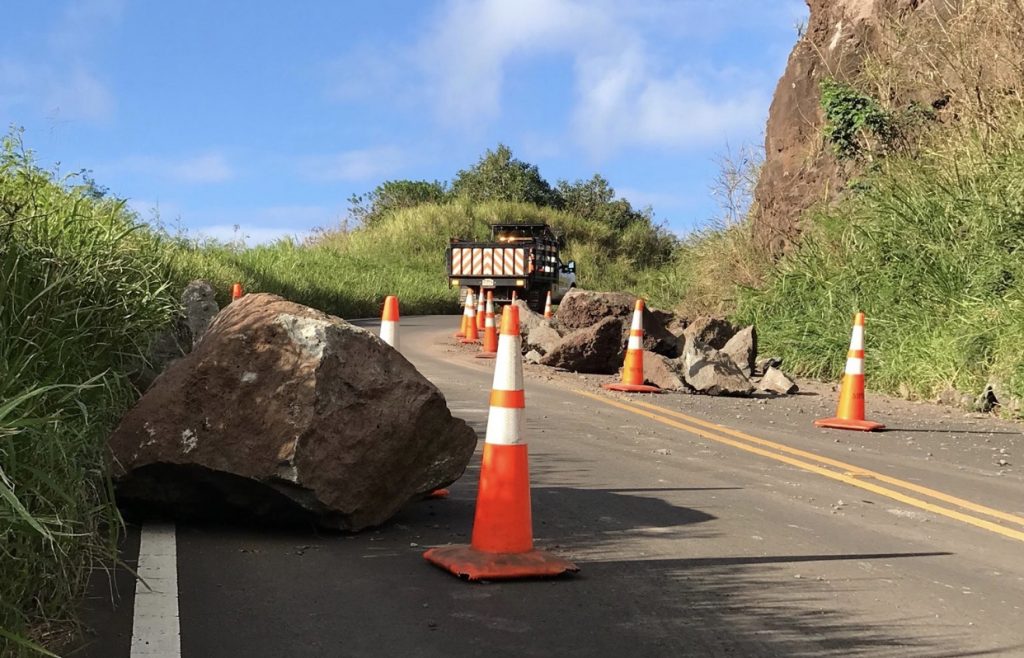 On behalf of Gov. David Ige, Lt. Gov. Josh Green issued a supplemental emergency proclamation declaring not only the Pali Highway a disaster area on Oʻahu, but also part of Maui County due to rockfall hazards on the Honoapi‘ilani Highway past Kapalua.

Several landslides on Oʻahu’s Pali Highway created hazardous conditions and resulted in full and partial closures during response.  The area was declared a disaster on Feb. 22.

The supplemental emergency proclamation authorizes the expenditure of state funds as appropriated for the quick and efficient relief of extensive damage to the Pali Highway and to a portion of Honoapi‘ilani Highway. It also gives the governor certain powers that allow him to expedite emergency management functions which include protecting the health, safety and welfare of Hawai‘i’s residents and visitors.

Gov. Ige is traveling back to Honolulu on Tuesday, after attending the National Governors Association Winter Meeting in Washington, D.C. Lt. Gov. Josh Green is serving as acting governor. 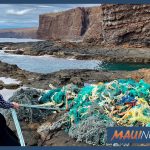 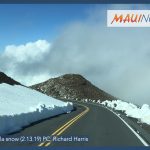 Six Consecutive Snow Days at Haleakalā "Unusual" But Not Unheard-Of