Little Fire Ants have been confirmed in a second Windward Oʻahu neighborhood. A resident in Ahuimanu reported stinging ants, and surveys of the area and a nearby home of a relative detected two infestation sites around Ahuimanu Road. 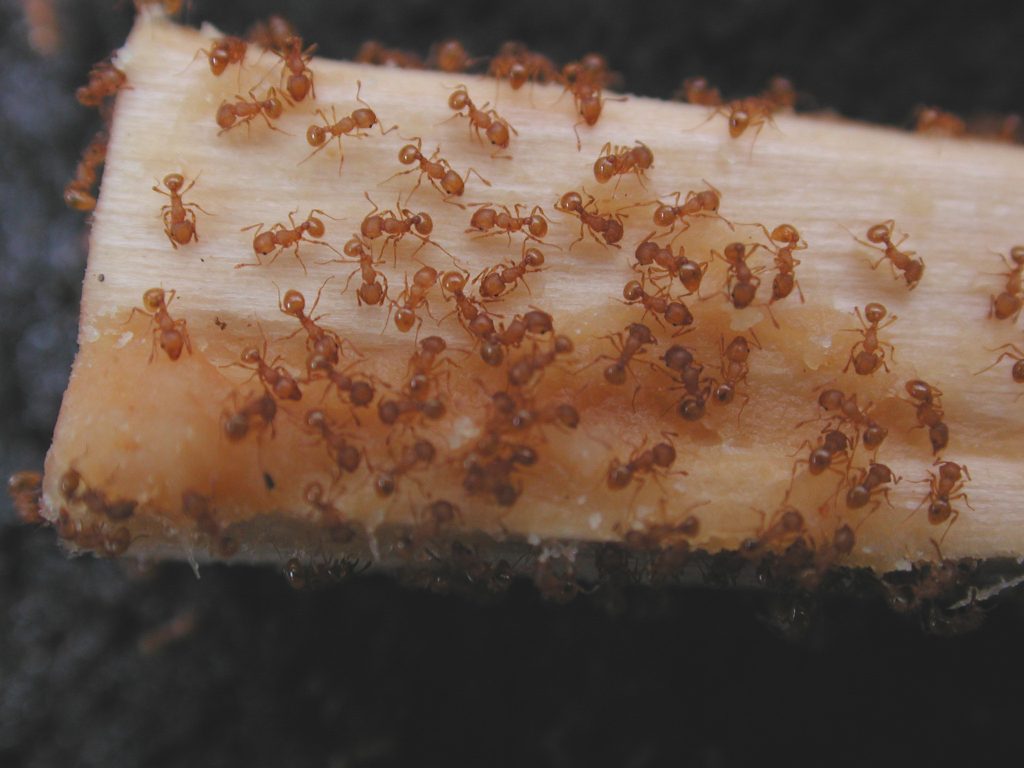 LFA has been found on Hawaiʻi Island since 1999 and the population is widespread on that island.  Since that initial detection, HAL and HDOA have developed a treatment strategy that has helped to prevent the spread of LFA to other islands.

Originally from Central and South America, LFA is considered among the world’s worst invasive species, producing painful stings and large red welts and may cause blindness in pets.

HDOA and partner agencies, including the Invasive Species Committees on Oʻahu, Kauaʻi, and Maui County and the Coordinating Group on Alien Pest Species have been asking residents to survey their properties for LFA by using a little peanut butter on a chopstick and leave them in several areas for about one hour. Any ants collected should be put in a sealable plastic bag, placed in the freezer for at least 24 hours and dropped off or mailed to any HDOA office. An informational flyer may be downloaded at: http://hdoa.hawaii.gov/pi/files/2014/05/LFASurvey.pdf

In addition, the Department of Land and Natural Resources has produced a three-minute video, “How to Test forLFA,” (posted below) which shows the step-by-step procedure for testing for LFA.

Suspected invasive species should be reported to the state’s toll-free PEST HOTLINE at 643-PEST (7378). 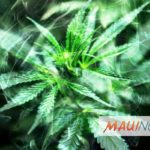 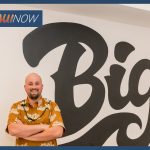