McEnroe Out of Lahaina Champions Event Due to Injury 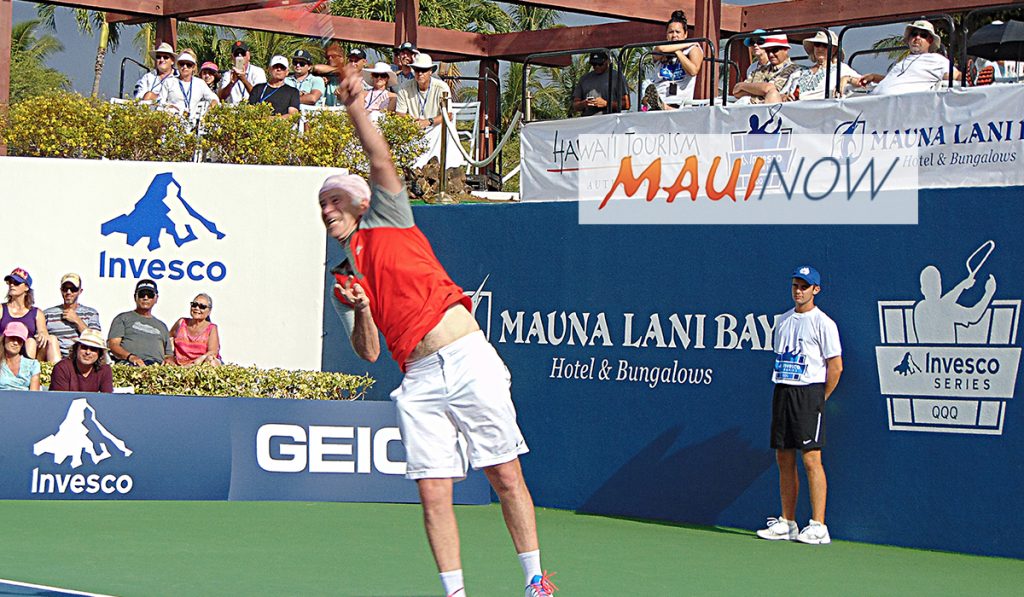 Mardy Fish will sub for John McEnroe in the Hawaii Champions Cup Invesco Series QQQ event at the Royal Lahaina Resort on May 4 and 5, 2019. The photo above was taken at last year’s series event on the Big Island. PC: Susan Miller

John McEnroe has been forced to withdraw from this week’s Hawaii Champions Cup Invesco Series QQQ event at the Royal Lahaina Resort in Maui due to a back injury, said a May 1, 2019, press release from organizers.

McEnroe, who turned 60 on Feb. 16, will be replaced in the four-player field by U.S. Davis Cup Captain Mardy Fish in the event held May 4 and 5.

Fish will join defending champion Tommy Haas, Michael Chang and Mark Philippoussis in the tournament, the fourth of 10 events on the 2019 Invesco Series QQQ schedule.

“I’m very disappointed to not be able to return to Hawai‘i for another great event,” said McEnroe. “I know I will work hard to get back in top form, so I can compete again on the Invesco Series.”

The Hawaii Champions Cup marks the second straight year that Hawai‘i has hosted an event on the North American tennis circuit for champion tennis players over the age of 30.

Last year, Mauna Lani Bay on the Kohala Coast hosted the event, which was won by Haas, who defeated McEnroe in the final.

The event will feature two one-set semifinal matches and a championship match between the winners and will be part of a weekend of events that kicks off Saturday, May 4 with kids clinics and VIP hit-with-the-pros sessions and a VIP party.

On Sunday, doors will open at 1 p.m. and will kick off with a performance from local hula dancers with the first semifinal between Haas and Fish, the respective silver medalists from the 2000 and 2004 Olympic Games.

Philippoussis, the 2003 Wimbledon finalist and 1998 U.S. Open finalist, and Chang, the 1989 French Open champion, will then play the second semifinal match with the final to follow.

For more information and to purchase these once-in-a-lifetime opportunities, go to www.InvescoSeries.com. 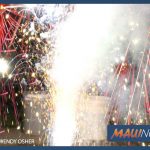 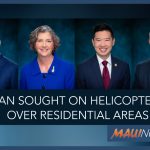