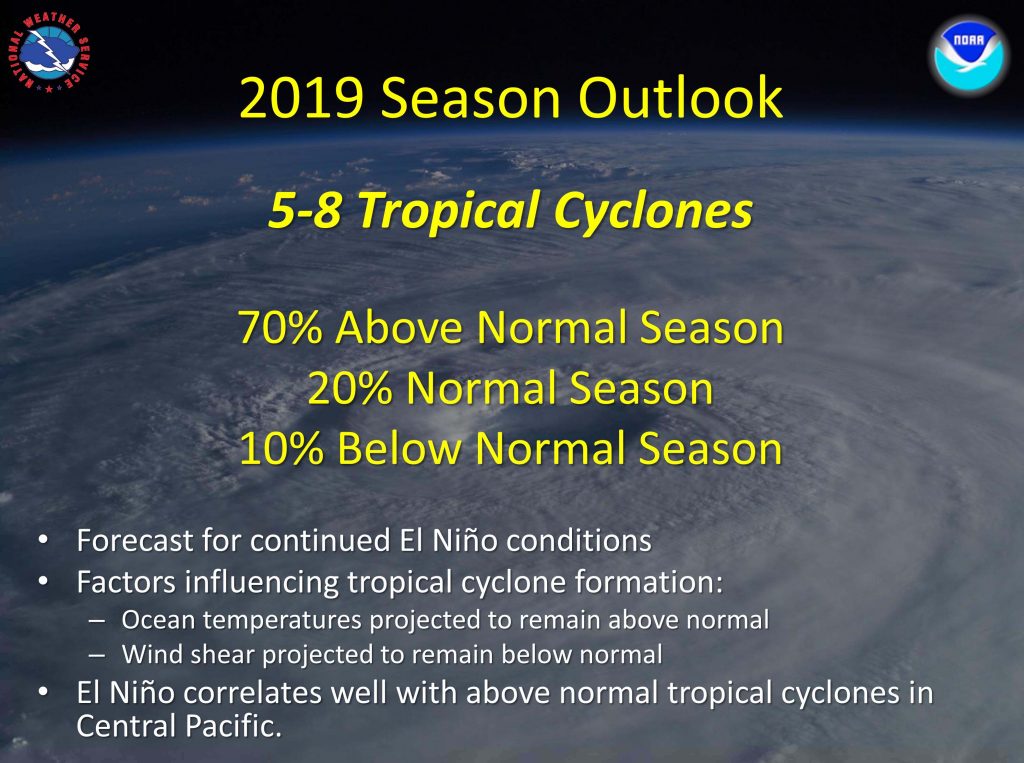 The National Oceanic and Atmospheric Administration’s Central Pacific Hurricane Center is predicting an above-normal 2019 hurricane season.  The outlook was announced during a press briefing held at 11 a.m. today.

The outlook calls for a 70% chance of above-normal tropical cyclone activity during the Central Pacific hurricane season this year.  The 2019 outlook indicates a 20% chance of having a normal season and just a 10% chance of a below-normal season.

For the season as a whole, 5 to 8 tropical cyclones are predicted for the Central Pacific Hurricane basin. This number includes tropical depressions, named storms and hurricanes.

Chris Brenchley, director of NOAA’s Central Pacific Hurricane Center said that is above the normal of 4-5 per season.  “It does not specifically address or predict how many of these tropical cyclones will threaten directly the state of Hawaiʻi,” said Brenchley.

“This outlook reflects the forecast for El Nino to likely continue through the hurricane season. Also, ocean temperatures in the main hurricane formation region are expected to remain above-average, and vertical wind shear is predicted to be weaker-than-average,” said Gerry Bell, Ph.D., NOAA’s lead seasonal hurricane forecaster at the Climate Prediction Center, in a press release statement. Bell added, “All of these conditions point to an above-normal season.”

The hurricane season in Hawaiʻi runs from June 1 through November 30.

Agency officials urged the public to have an emergency plan in place now so that the community is ready for devastating impacts that a tropical cyclone could bring to the state of Hawaiʻi. 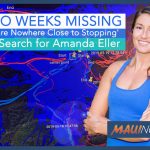 Two Weeks Missing: ‘We are Nowhere Close to Stopping' the Search for Amanda Eller 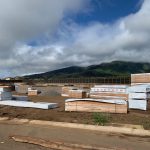