Deep tropical moisture associated with the remnants of Barbara will pass over the Big Island of Hawaiʻi today and tonight before diminishing.

The National Weather Service says “the threat of flash flooding from heavy rain will start along the windward slopes of the Big Island early this morning, and spread to leeward areas around noon.” Because of the flooding threat, a flash flood watch is in effect for the Big Island through late tonight.

The NWS also issued an area synopsis saying the low level remnant will result in an increase in clouds, showers and wind speeds across the state.

Drier weather is expected to return from Tuesday into Wednesday. 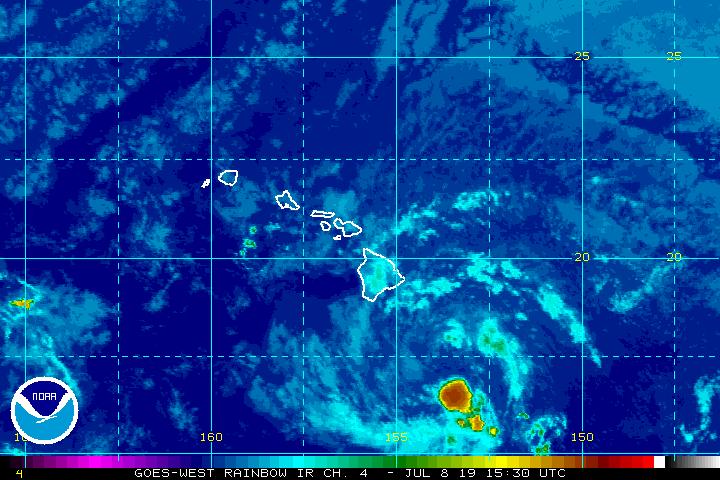 The Central Pacific Hurricane Center issued a forecast update saying Cosme is moving toward the northwest near 8 mph and this general motion is expected to continue for the next couple of days with a decrease in forward speed.

Maximum sustained winds are near 30 mph. The CPHC says weakening is expected during the next two days, and the remnant low is forecast to dissipate by Wednesday. 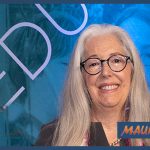 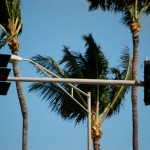