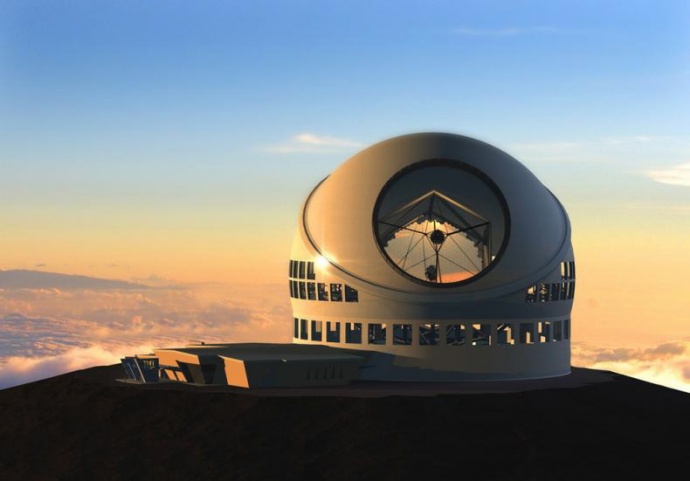 The State Department of Transportation announced that Mauna Kea Access Road will be closed and there could be lane and other road closures associated with large equipment movement beginning July 15. In addition, hunting units A, K, and G in the Mauna Kea Forest Reserve area will be temporarily closed to hunting effective July 15. Both measures are being taken to ensure the safety and security of the public and personnel involved in moving equipment for the TMT project up the Mauna Kea Access Road.

Opponents of the project have maintained that further development atop the summit would desecrate an area considered sacred. Advocates call the project a next-generation telescope and say the mountain is a special place that can uniquely serve as a window into the universe.

“We have followed a 10-year process to get this point, and the day for construction to begin has arrived. At this time our number one priority is everyone’s safety. As construction begins, I continue to be committed to engaging with people holding all perspectives on this issue and to making meaningful changes that further contribute to the co-existence of culture and science on Mauna Kea.”

“After being given all the necessary clearances by the State of Hawai‘i and respectfully reaching out to the community, we are ready to begin work on this important and historic project.

“We have learned much over the last 10-plus years on the unique importance of Maunakea to all, and we remain committed to being good stewards on the mountain and inclusive of the Hawaiian community.

“Hawai‘i is a special place that has long pioneered and honored the art and science of astronomy and navigation. We are deeply committed to integrating science and culture on Maunakea and in Hawai‘i, and to enriching educational opportunities and the local economy.

“We acknowledge those who disagree with our project and express our respect for their views. Lastly, we are grateful for our many friends and supporters in the community during this journey. We also thank our project partners for their steadfast commitment to build the Thirty Meter Telescope in Hawai‘i.”

TMT is slated for construction on UH-managed lands on Mauna Kea located in the conservation district regulated by the Board of Land and Natural Resources.

On June 19, 2019, the state Department of Land and Natural Resources issued a notice to proceed to the University of Hawaiʻi at Hilo for the TMT project. The permit was issued after DLNR confirmed the completion of the pre-construction conditions and mitigation measures required of the project in the Conservation District Use Permit.

The TMT International Observatory LLC, a non-profit organization, was established in May 2014 to carry out the construction and operation phases of the Thirty Meter Telescope Project.

The Members of TIO are Caltech, University of California, the National Institutes of Natural Sciences of Japan, the National Astronomical Observatories of the Chinese Academy of Sciences, the Department of Science and Technology of India, and the National Research Council (Canada); the Association of Universities for Research in Astronomy (AURA) is a TIO Associate. The Gordon & Betty Moore Foundation has provided major funding. 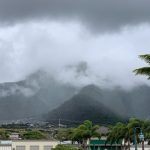 Despite the Rain Drought Still in Effect