Anuhea Performs Free Concert at The Shops at Wailea, July 31

The Shops at Wailea welcomes back Maui-born singer/songwriter Anuhea to Concerts at The Shops, with a performance on Wednesday, July 31 from 5:30 to 7 p.m. The July concert series benefits Habitat for Humanity. 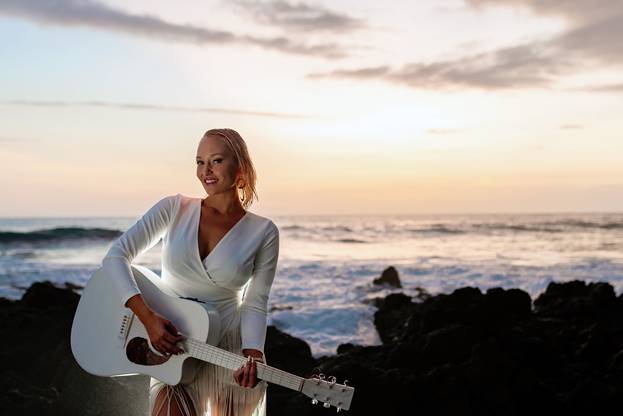 2019 Nā Hōkū Female Vocalist of the Year, Anuhea, Performs Free Concert at The Shops at Wailea
July 31st Concerts at The Shops Performance to Benefit Habitat for Humanity. Courtesy photo.

Recently honored as the Female Vocalist of the Year at the 2019 Nā Hōkū Hanohano Awards, Anuhea has been recognized as a leading voice in the island music scene since her self-titled album debut in 2009, for which she also won two prestigious Nā Hōkū awards.

Anuhea has toured throughout the years across the world, sharing the stage with Bruno Mars, Jack Johnson, Ziggy Marley, and many more. She is also featured on songs with reggae bands SOJA, JBoog and Katchafire, and continues to write and record her own music, most recently releasing the album “Follow Me” in late 2017.

In a continued effort to give back to the community, The Shops at Wailea supports a different Maui non-profit each month with a portion of the special event parking fees going to the selected charity. The non-profit recipient for the month of July is Habitat for Humanity Maui, whose mission is to build quality housing and to renovate substandard housing on Maui in partnership with community volunteers and potential homeowners, with the ultimate goal of eliminating substandard housing and homelessness on Maui.