The board of directors of the King Kekaulike Foundation for Performing Arts elected Glenn Kitagawa as their new president.

Kitagawa will serve out the unexpired term of King Kekaulike High School Principal Mark Elliott, who will be retiring at the end of the month. 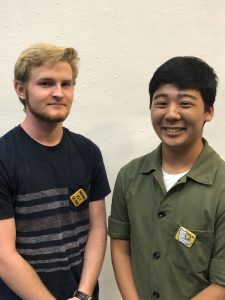 The foundation by-laws mandate two student representatives, one from each of the performing arts programs, drama, and music.

The KKFPA is a public foundation that was established to support the King Kekaulike Performing Arts Center.