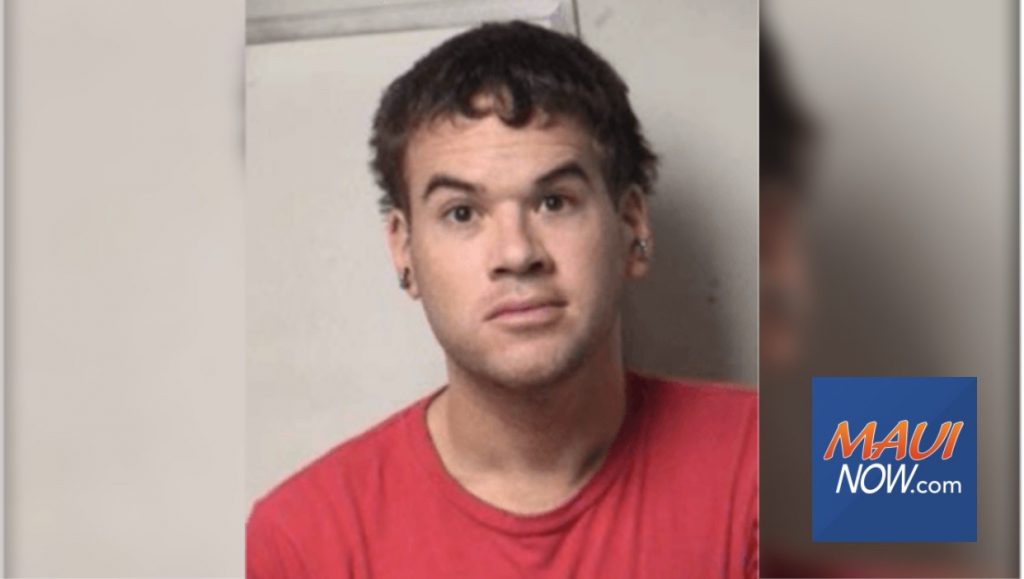 Maui police issued an update this afternoon saying Colin Joy has been located in Kīhei.  Police thanked the public for their help.

The Maui Police Department is asking for the public’s help in locating Colin Joy who was reported missing by his father.

Joy’s last known residence was in Kīhei however he may be homeless at this time, according to police.

Joy is described as being a 40-year-old Caucasian male. He is approximately six feet tall, weighs about 155 pounds with brown hair and brown eyes.