Maui fire crews doused a morning fire at the “Old Misaki Hotel” off of Kamehameha V Highway on Moloka’i today.

Fire officials say the one-story multi-unit structure was unoccupied at the time of the fire and no one was injured in the incident.

In addition to the structure, a small area of brush was exposed to the fire.

Fire officials say there was major damage to the structure and its stored contents.  Damage estimates are still being assessed.

Firefighters left the scene at 9:20 a.m. The cause of the fire is under investigation. 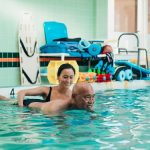 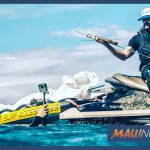