Maui Central East Maui Little League All-Star teams who won the Senior Division World Series, and earned a regional title and second place national finish in the division for 11- and 12-year-olds, will be honored at a celebration this afternoon (Friday, Sept. 6, 2019).

Certificates will be awarded to players and coaches on the front lawn of the Kalana O Maui Building in Wailuku, with festivities set to start at 4:30 p.m.

That will be followed by a parade from the County Building to the main stage of the Wailuku First Friday event on Market Street.

The parade begins at the front lawn of the County Building at High Street and Wells Street. It proceeds north on High Street, then travels east on Main Street and ends at Market Street, which will be closed for “First Friday” event.

Both directions along the parade route will be closed to motorists. Portable electronic signs have been posted in the area to alert drivers of the temporary lane closures. 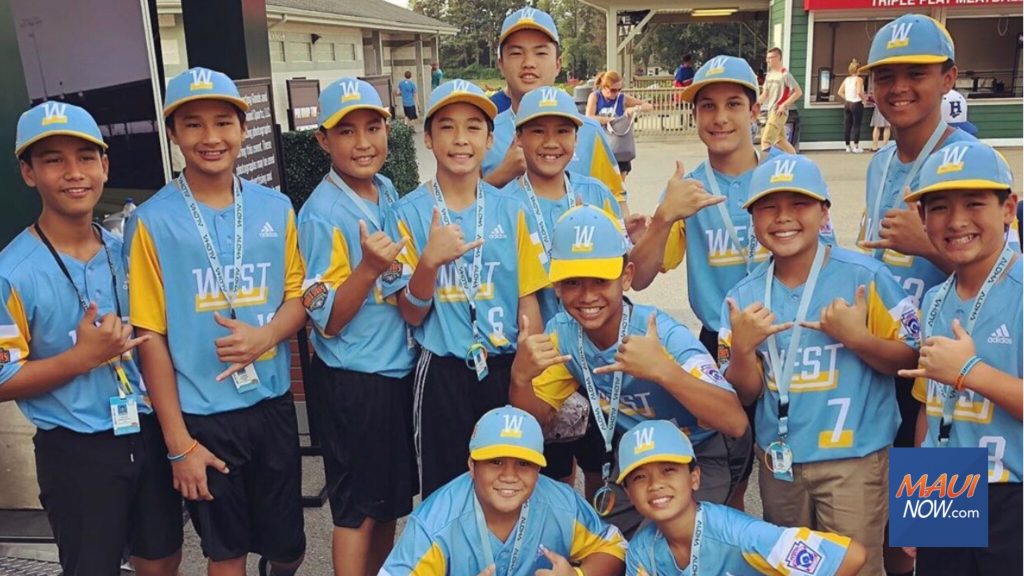 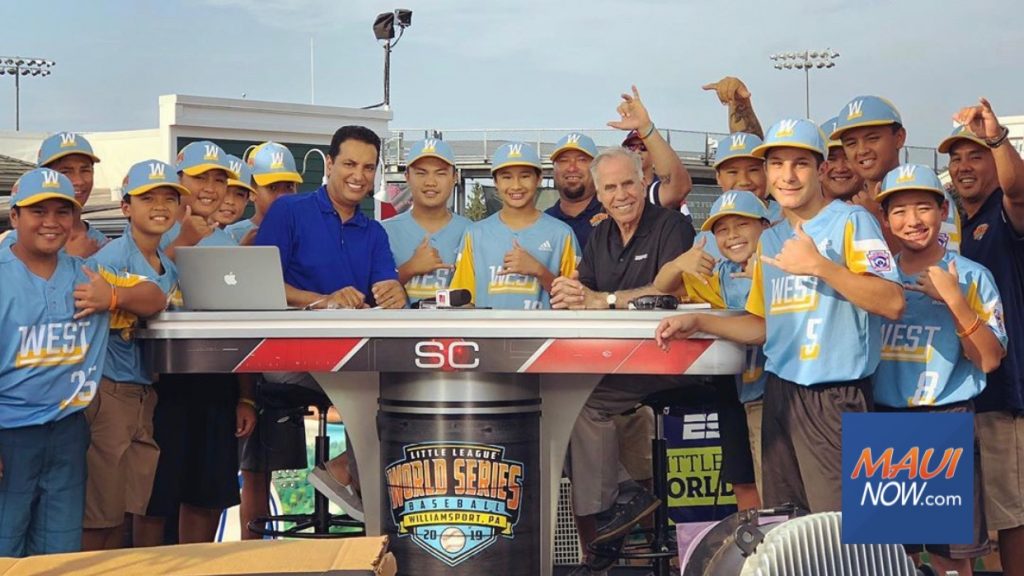 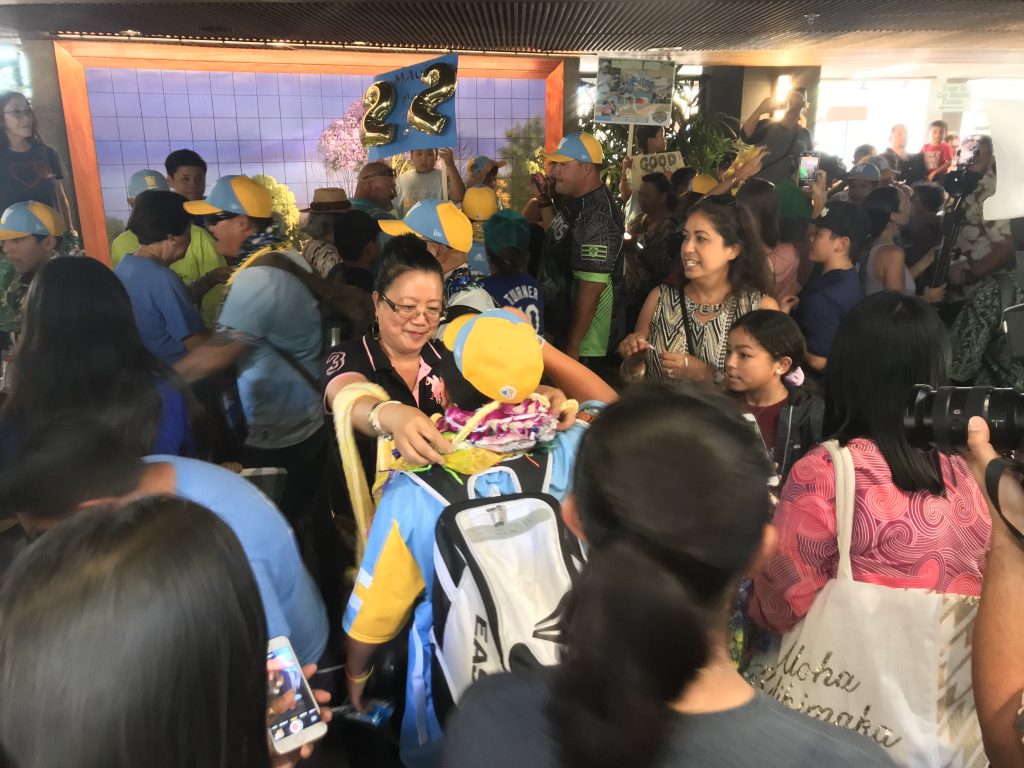 A large crowd of friends, family, and fans flooded an exit at Kahului Airport to shower the Central East Maui Little League team with lei. 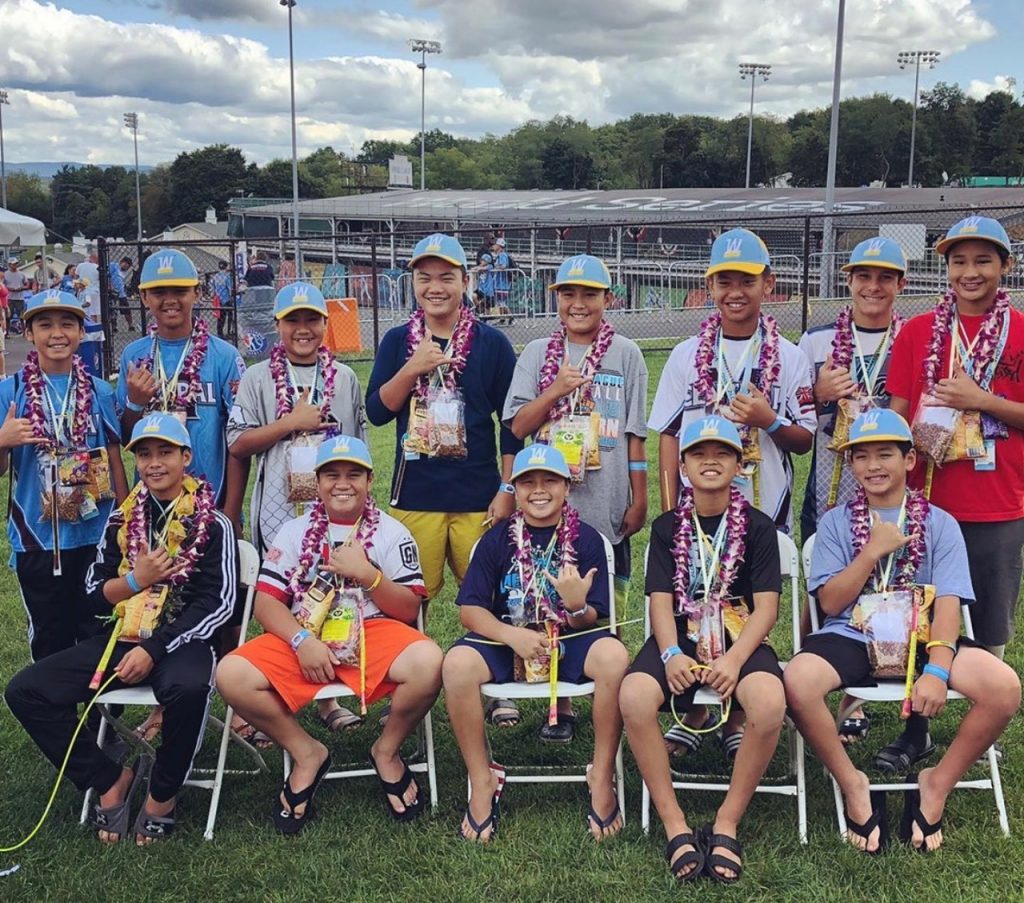 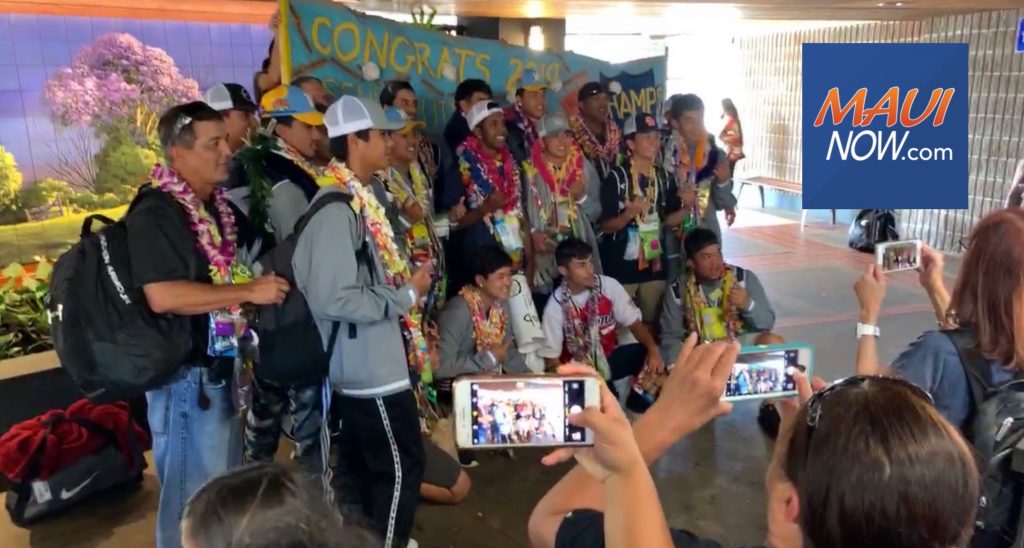 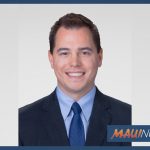 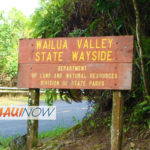