Maui police have identified the suspect in a morning shooting in Kahului as Manuel Nunes Jr.

Police say he was arrested for second degree attempted murder, first degree reckless endangering, loaded firearm on highway, place to keep a pistol, place to keep ammunition and ownership or possession of a prohibited firearm.

According to department reports, Nunes Jr. allegedly used a twelve gauge shotgun loaded with bird shot to shoot Douglas Balinbin in the upper back of his head, following an argument between the two. 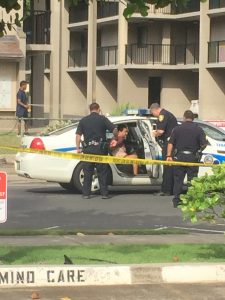 Both Manuel Nunes Jr. and Blossom Edayen Nunes remain in custody as of Thursday afternoon (Sept. 12, 2019).

Douglas Balinbin remains at the Maui Memorial Medical Center where he is receiving care for injuries sustained in the incident.

Police say the incident involved an altercation between two homeless males.  The suspect allegedly pulled out a firearm during the altercation and shot the victim.

Police say other members of the homeless community then subdued the suspect and held him in custody until police arrived on scene. 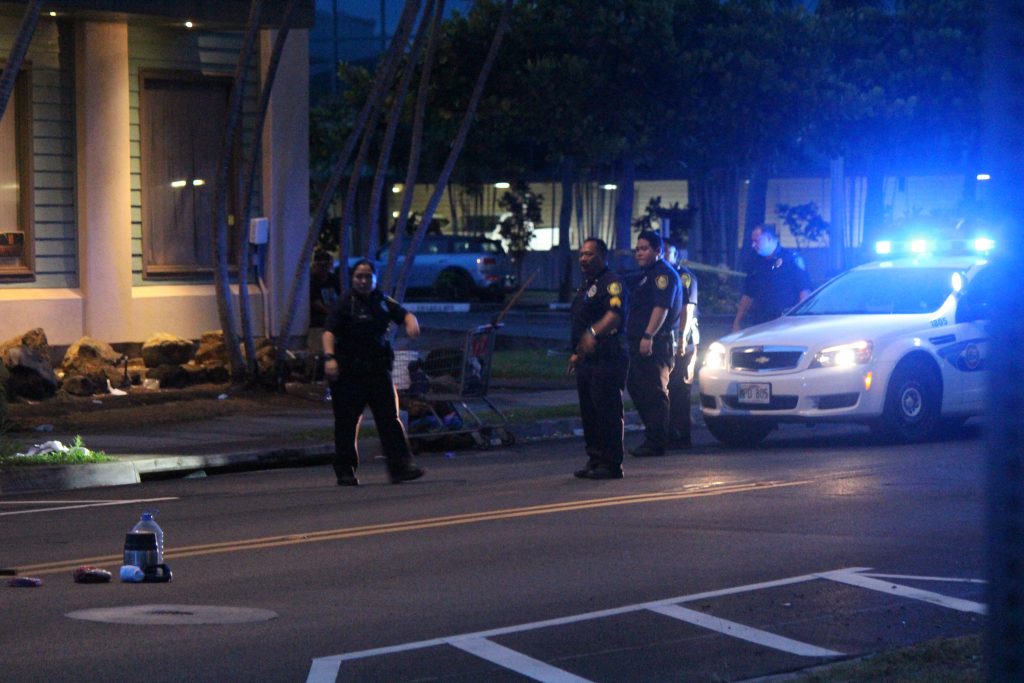