The DLNR Division of Aquatic Resources (DAR) is sharing a top ten list of things to know about Hawaiian estuaries.

The list was complied to mark the observance of National Estuaries Day, which was established in 1988 to promote the importance of estuaries and the need to protect them.

The annual observance was expanded into a week-long event in 2013. Below is the top 10 list complied by the Aquatic Resources division.

“Protecting and respecting our estuaries is vital to our overall ecosystem. Our unique and isolated geography makes some of our estuaries different than any other place in the world. If we can continue to learn about the importance of estuaries to Hawai’i, it will benefit us all for generations to come,” said Brian Neilson, DAR Administrator. 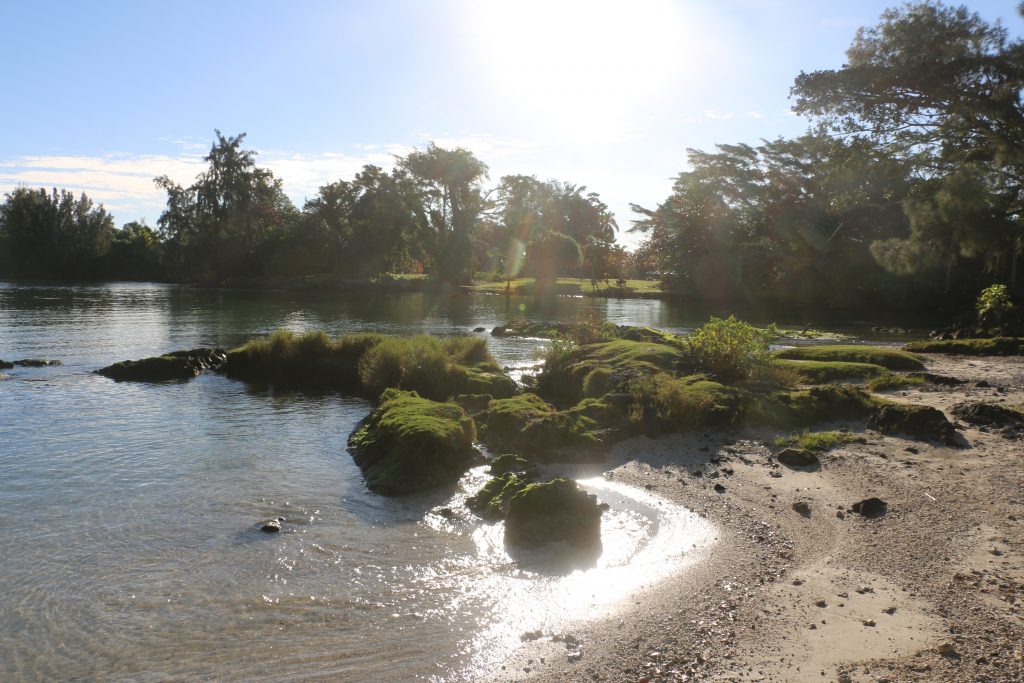