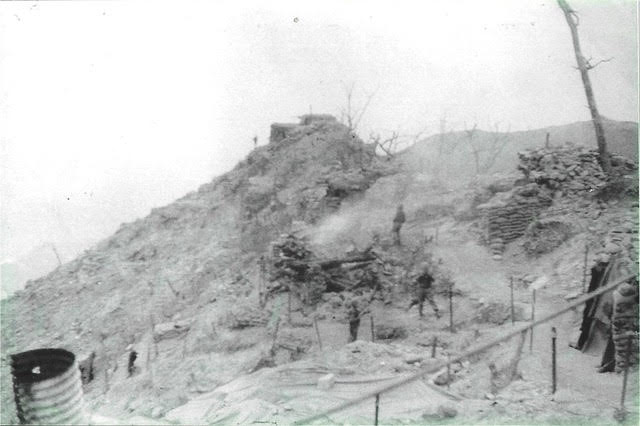 The Nisei Veterans Memorial Center (NVMC) announces the opening of its exhibit, The Forgotten War Revisited.

The Nisei Veterans Memorial Center announced the opening of its exhibit, The Forgotten War Revisited. The exhibit will be open to the public Monday Sept. 23 to Friday, Dec. 27, 2019 on Mondays through Fridays between noon and 4 p.m.

The Korean War (1950-53) is often referred to as the “Forgotten War” despite an estimated 1.2 million lives lost in battle on all sides. Because it broke out only five years after the end of World War II and the combat ended only two years before the tumultuous Vietnam War in 1955, the Korean War has not received the same attention as others. Some Maui Nisei who served in World War II also served in the Korean War.

Of the estimated 275 Hawai’i service members killed in the Korean War, an estimated 80 were from Maui County. The NVMC says keeping alive the histories and memory of all who served and fought in Korea is important so present and future generations will understand and learn from their sacrifice.