Longs Drugs now has 17 new drug disposal units throughout the state, including three on Maui.

The stations were installed to “help address the diversion and misuse of unwanted or unneeded prescription medication — including opioids – and make year-round disposal options more accessible to the community,” the company wrote in a news release.

According to the release, the company has opened 1,600 safe medication disposal units throughout the country.

Over 1 million pounds of unwanted medication has been collected through the national effort.

Sen. Rosalyn Baker will be at a public event at the Longs Drugs store in Kīhei on Thursday to formally announce the completion of the units. 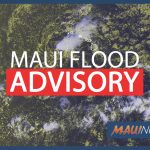 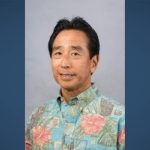