Jury selection began today for Kumulipo Sylva, the man standing trial for the near decapitation of Eduardo Alejandro “Alex” Cerezo with a machete at a mall bathroom on Maui last year.

The second degree murder charges stem from an incident that occurred on the second floor of the Queen Kaʻahumanu Shopping Center near the men’s Macy’s store on March 18, 2018.

In less than a minute, prosecutors summed up the case in an effort to narrow the jury pool of 95 potential jurors.  “He swung the machete at Alejandro Cerezo’s neck, nearly decapitating him and killing him instantly… that’s what this case is about,” said Deputy Prosecuting Attorney Carson Tani.

Sylva’s attorneys are asking potential jurors to find their client not guilty by reason of insanity, saying there’s “little dispute” about what happened and who killed Cerezo; and focused instead on why it happened.

“The death in this case is also gruesome and the pictures can be shocking and may even be horrifying.  ‘Kumu’ did this.  He killed Alex Cerezo with a cane knife in the mall bathroom.  This is not something to be taken lightly. What myself and (defense attorney) Mr. Lowenthal are here to tell you why Alex Cerezo died in the bathroom.”

Raidmae said Sylva suffers from a serious mental condition. “It’s called Schizoaffective disorder bipolar disorder. He suffers from delusions, and he was suffering worse than he had ever in his life on March 18, 2018.  He never saw the humanity in Alex Cerezo,” said Raidmae.

The defense said jurors will hear evidence that Sylva saw a demon and suffered from a delusion. Those claims surfaced in a declaration filed with the court by Maui Police last year.

“When the prosecutor is done telling you what happened at the mall, when they’ve rested their case, Mr. Lowenthal is going to call a series of witnesses/doctors to explain in great detail why Mr. Cerezo was killed and what was going on in Kumu’s mind at the time given his sickness.  And that’s the key question in this trial,” said Raidmae.

The defense says doctors who examined Sylva and the medical records are going to determine “two simple things: whether he had a mental disease or disorder; and whether he lacks substantial mental capacity to appreciate the wrongfulness of what he’d done or even to be able to follow the law,” said Raidmae.

Defense attorneys say doctors will testify that, “Sylva was so sick that he couldn’t have appreciated the wrongfulness of what he did.”  If found not guilty by reason of insanity, the defense says Sylva would be committed to a hospital–a place for care and custody.

The list of witnesses stands at 24, and includes police detectives, doctors and those who witnessed the incident.

Maui Judge Richard Bissen said he expects the trial to last approximately two weeks and could possibly extend into a third week, although it is not expected to. 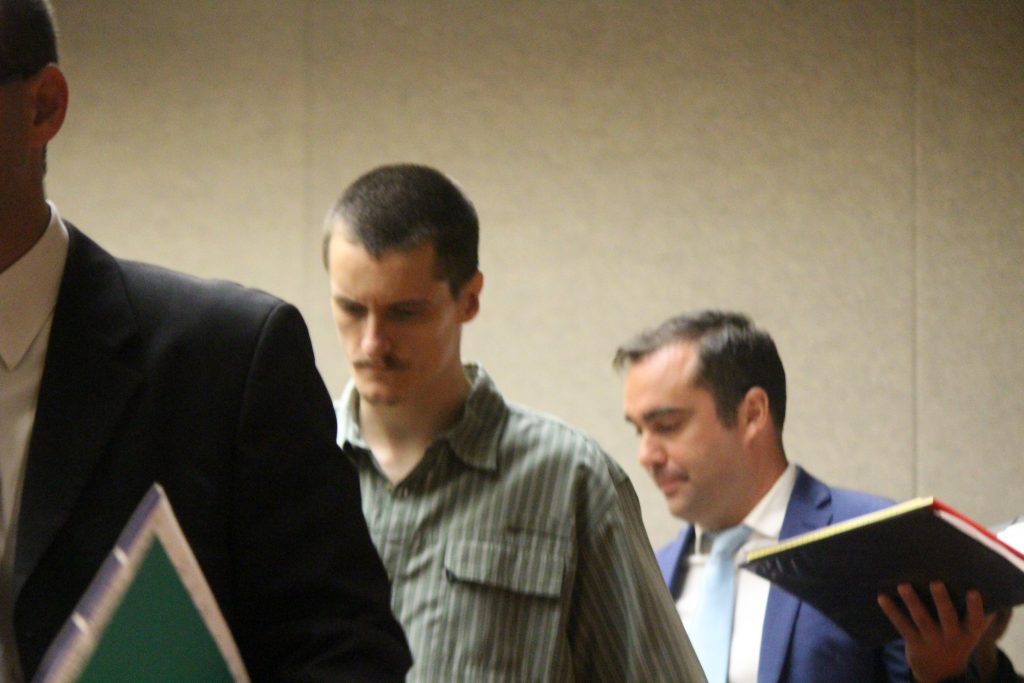 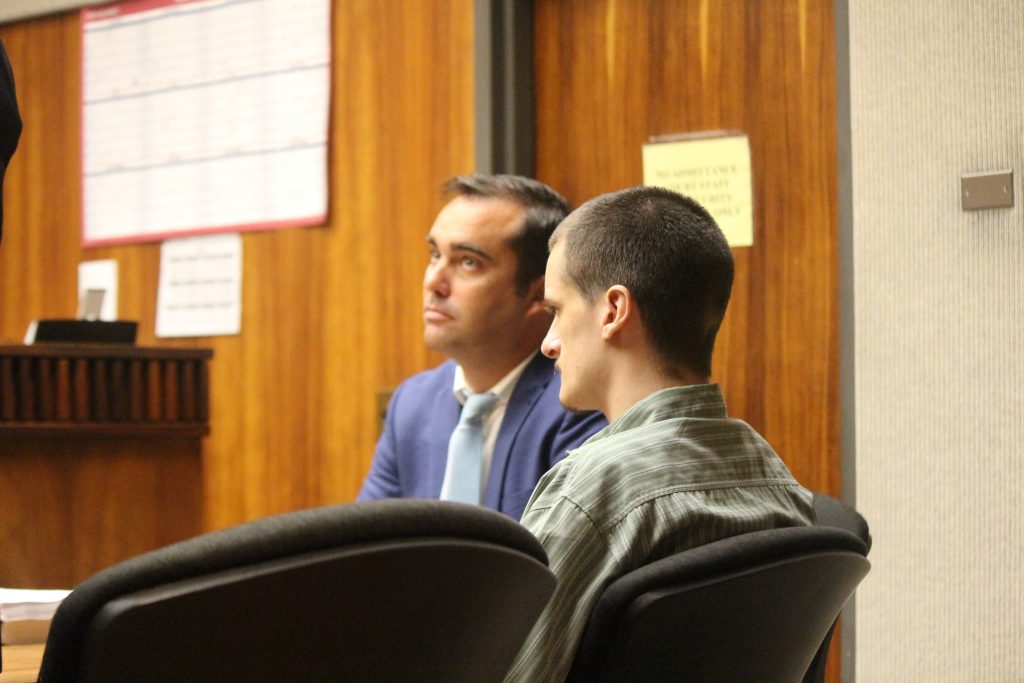 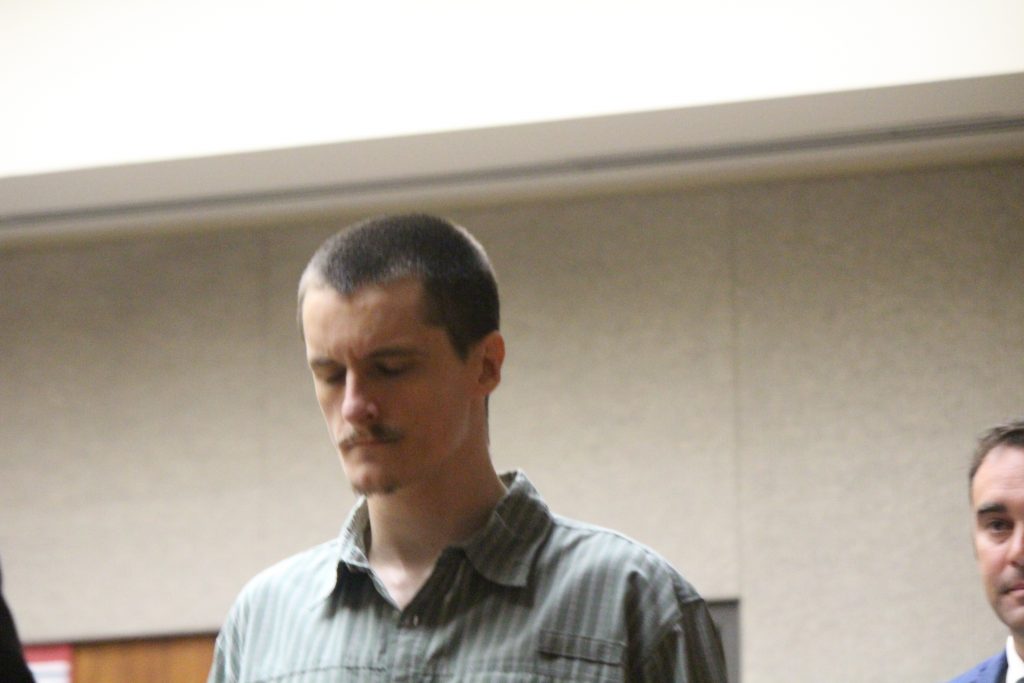 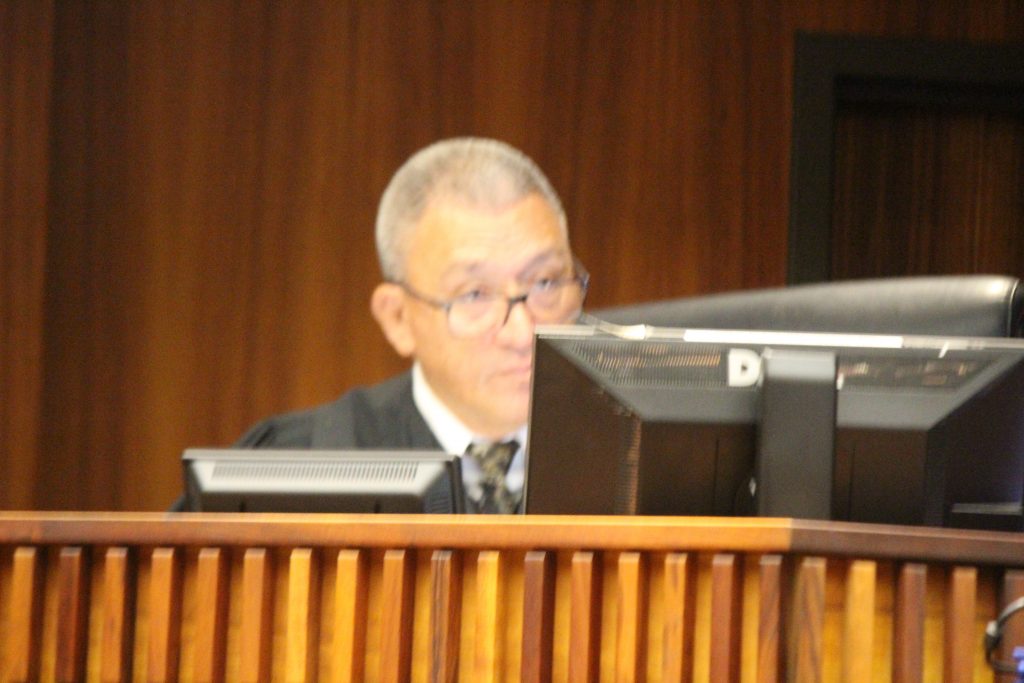 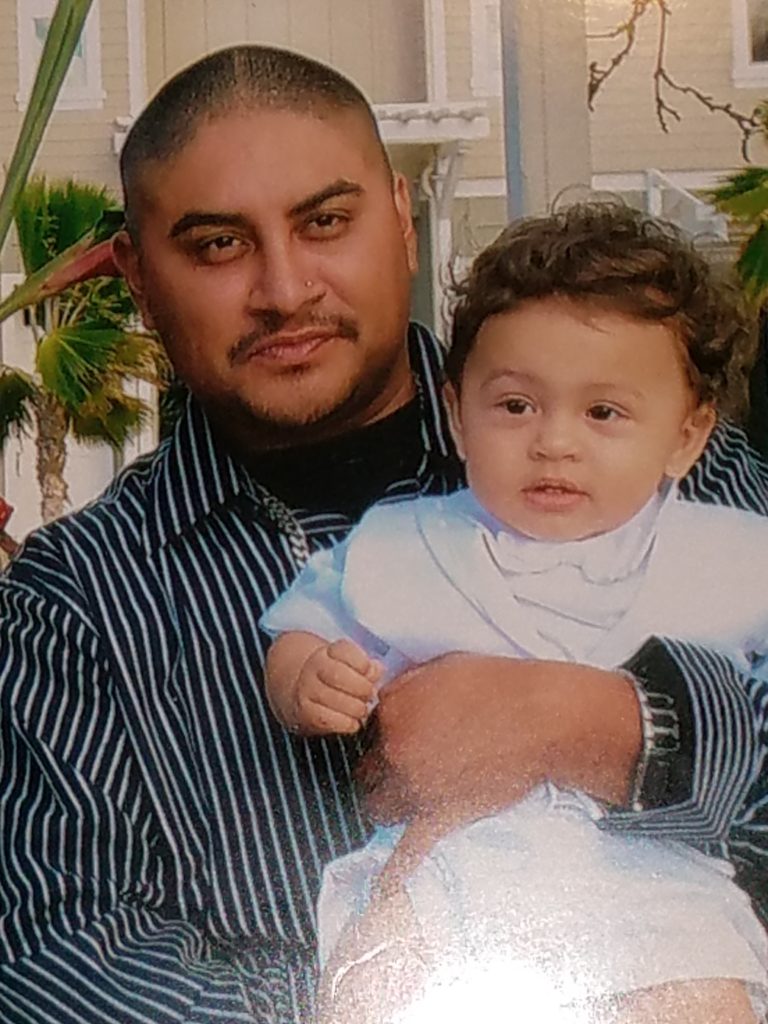 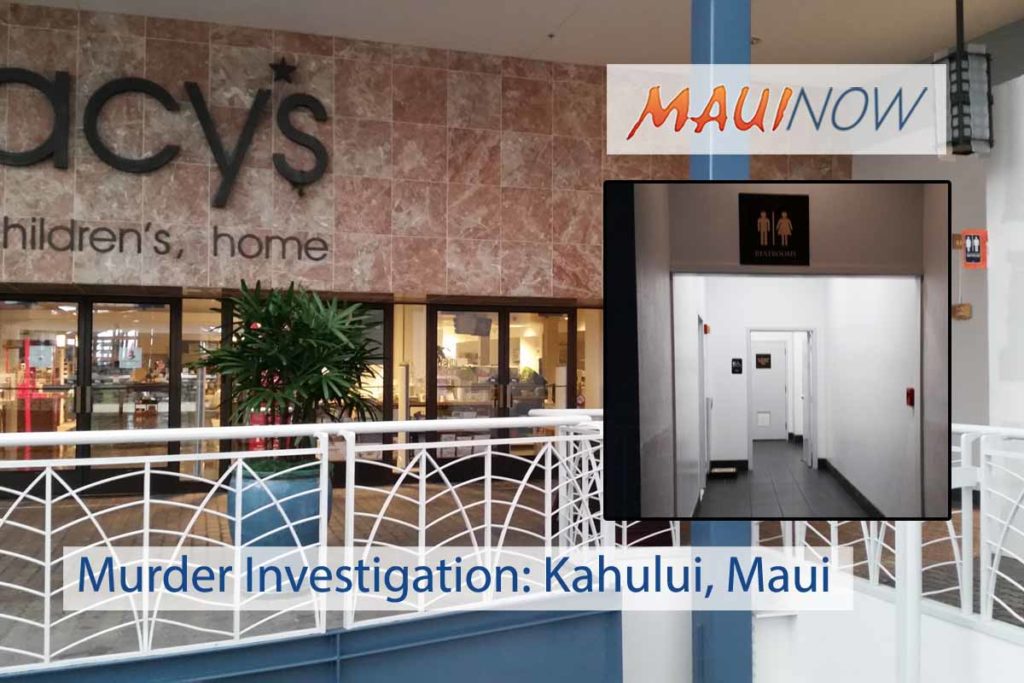