The University of Hawaiʻi Cancer Center received a $2M grant to research the influence of genetics on an individual’s susceptibility to environmental toxins and carcinogens.

UH Cancer Center researchers Michele Carbone and Haining Yang were awarded the grant, over a three-year period, from the National Institute of Environmental Health Sciences.

The study is in collaboration with Joe Grzimek, of the Desert Research Institute and Renown Health in Reno, Nevada. Some of the data that will be considered in the research will come from the Healthy Nevada Project—a population genetics health study sponsored by Renown Health.

The Hawaiʻi-Nevada team of researchers will use the funding to analyze the interactions between genes and environmental contaminant exposure in a northern Nevada population. The area being studied has high rates of respiratory diseases, lung and other cancers. The environment in northern Nevada is rich in contaminants including asbestos, arsenic and other heavy metals. Inhalation and ingestion of the toxins have long been associated with a variety of diseases and cancers. However, only a fraction of those exposed to the contaminants have developed cancer, suggesting that genetic differences may influence one’s susceptibility to environmental carcinogens.

If the hypothesis is proven correct, the results will be used to identify potential genetic risk factors for developing cancer and other diseases from environmental exposure to carcinogens. Screening programs targeted at mutation carriers could also be implemented as a preventative measure, resulting in significant health benefits.

The molecular genetic work will be conducted at the UH Cancer Center. Mineralogical sampling, and genetic and biostatistical analyses will take place at the Desert Research Institute. 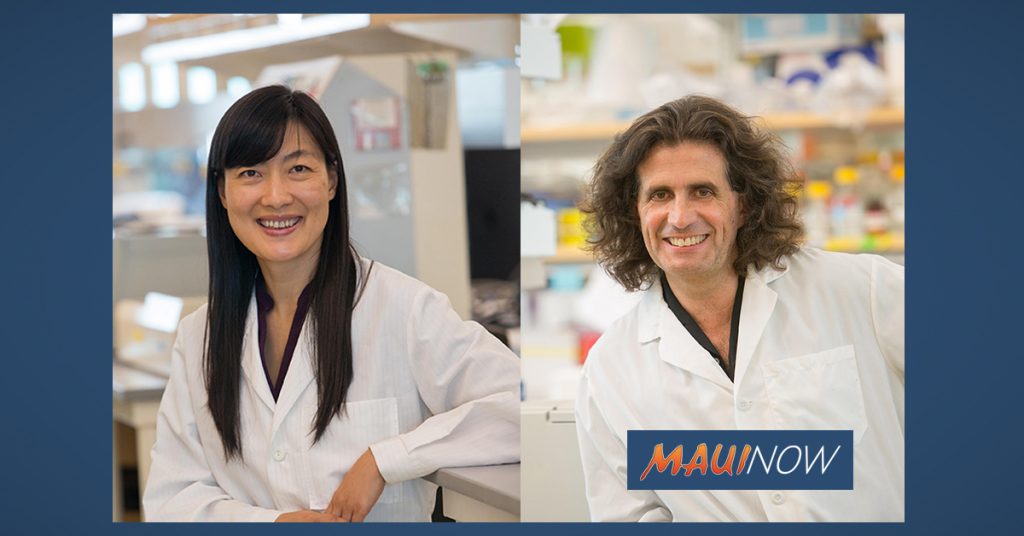