For more information on each of this year’s inductees, please visit the Paniolo Hall of Fame Web site https://www.hicattle.org/paniolo-hall-of-fame

The members of the Paniolo Hall of Fame are among the generations of Hawaiʻi cowboys who have stood out in their contributions to cattle ranching throughout all the islands. While the cattle industry is still very much alive and well in Hawaiʻi today, the paniolo have become a legendary and celebrated part of Hawaiʻi’s present-day culture.

The Paniolo Hall of Fame was initiated by the Oʻahu Cattlemen’s Association in 1999 to recognize yesterday’s and today’s paniolo statewide, and with every island represented, who have contributed to keeping Hawaiʻi’s paniolo heritage alive and to honor those who made the paniolo culture legendary.

With the induction of the 2019 inductees in its 20th year, the hall of fame now includes 157 members statewide, both living and deceased.

The Paniolo Hall of Fame consists of photo portraits, short biographies and oral history interviews. The portrait exhibit has been on display at Honolulu Hale (City Hall), at the Annual Statewide Paniolo Festival, at the Hawaiʻi Cattlemen’s Council annual meeting, at Parker Ranch Museum, the Hawaii State Library and numerous events and venues on all the islands.

The Paniolo Hall of Fame Oral History project presently consists of 72 completed interviews with living Paniolo Hall of Fame members. This project strives to capture and record as many life stories before they are lost to future generations and are aided by the contributions from business, individuals and foundations to make this project possible.

The published interviews are available for purchase from the Paniolo Hall of Fame, and are also accessible through the Hawaiʻi State Library System and are on-line.

For more information about the Paniolo Hall of Fame, or to view the inductees photos and biographies visit: https://www.hicattle.org/paniolo-hall-of-fame 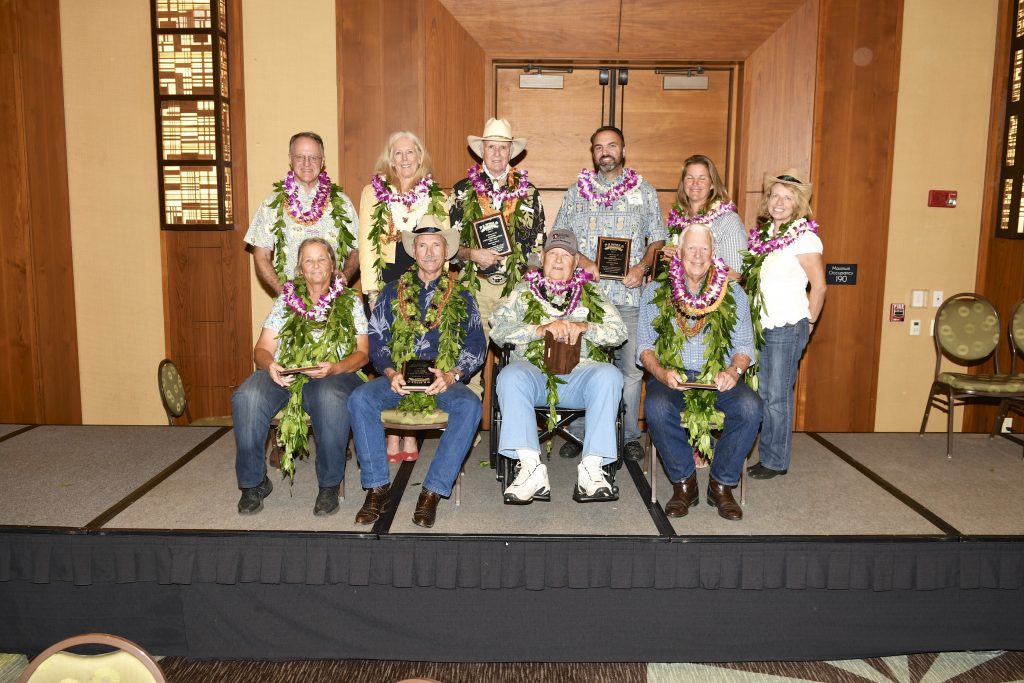 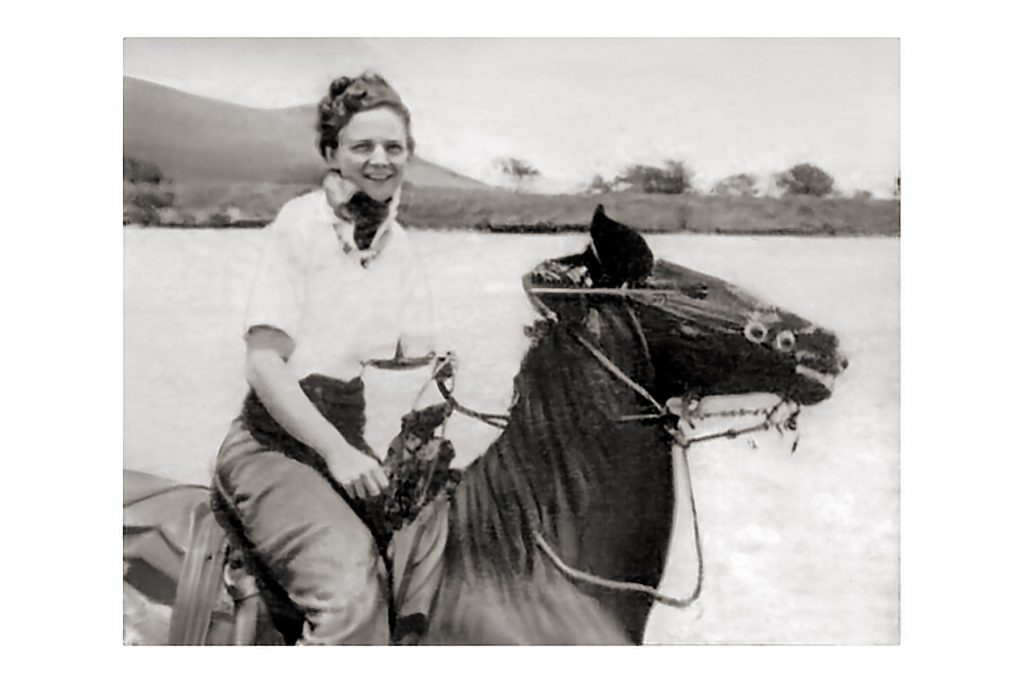 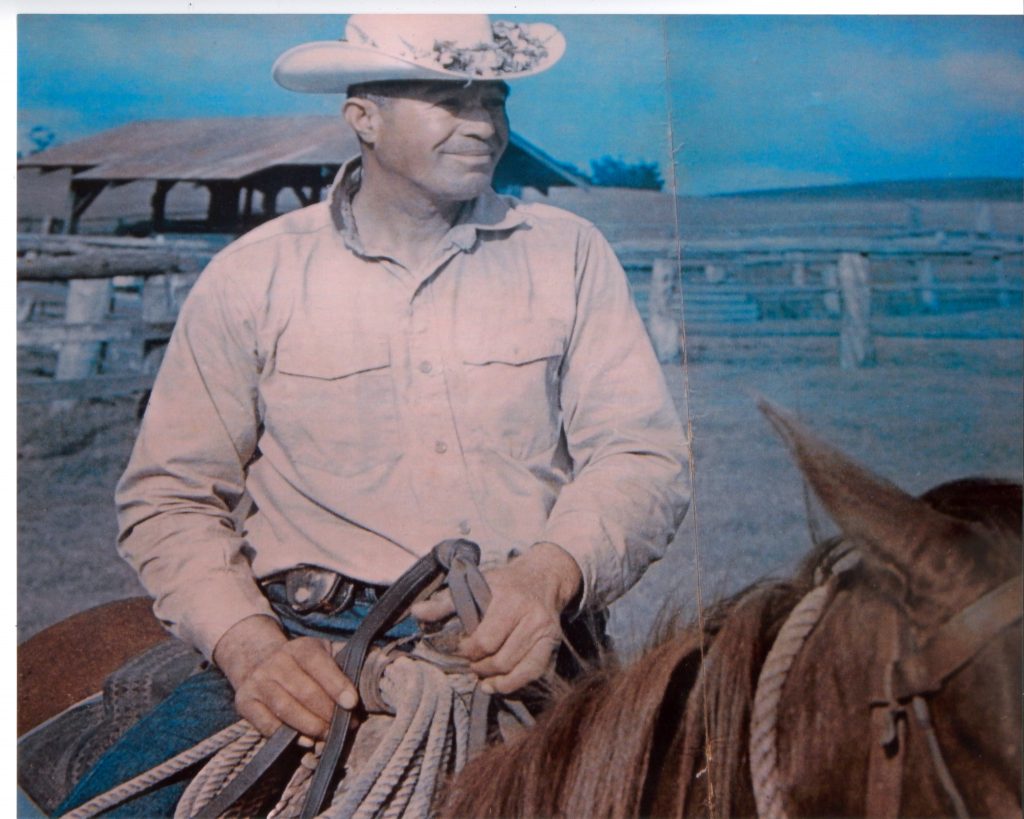 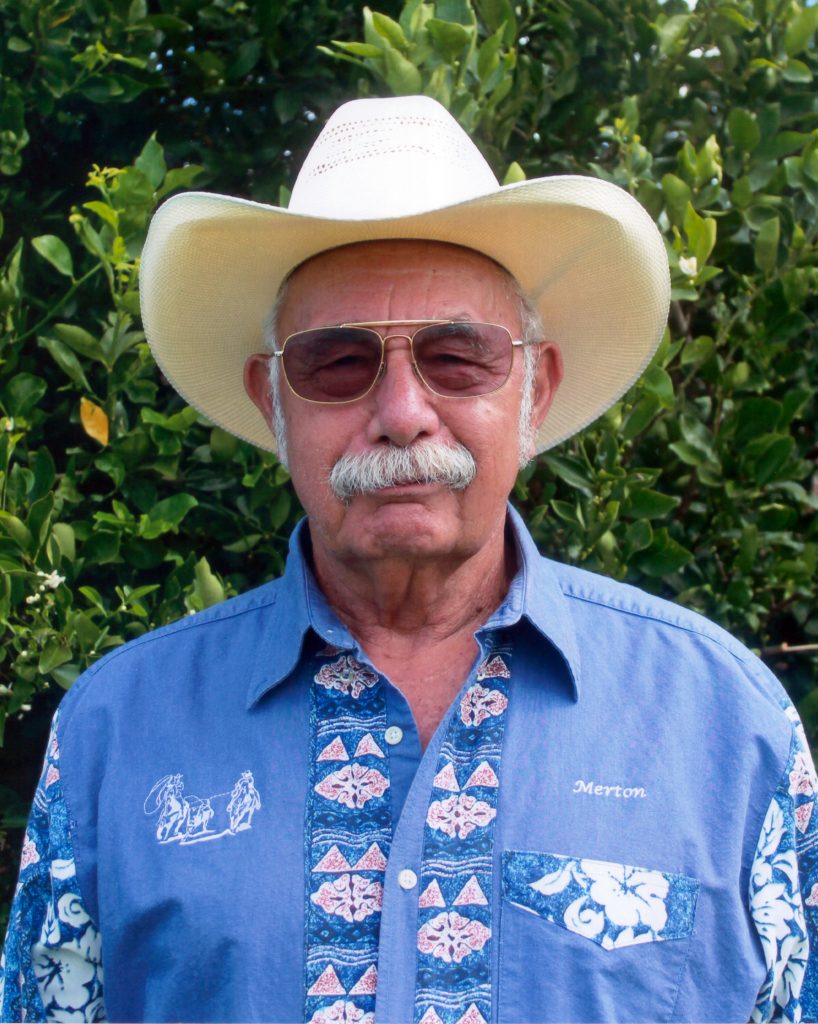 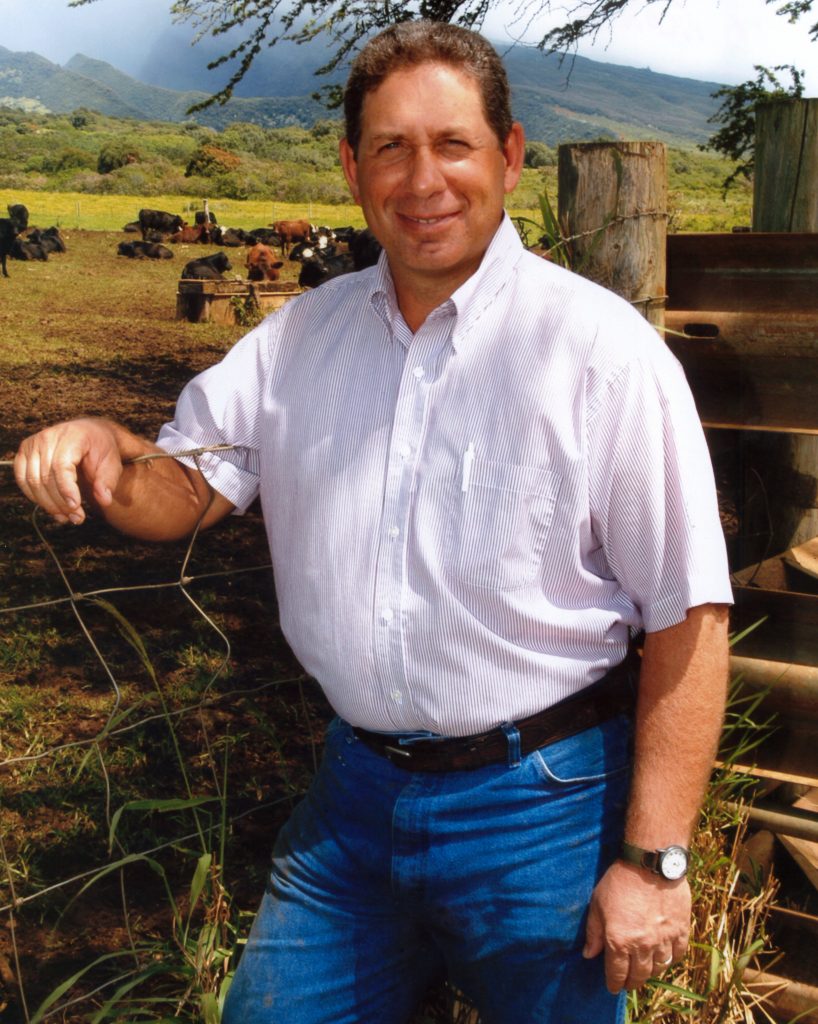 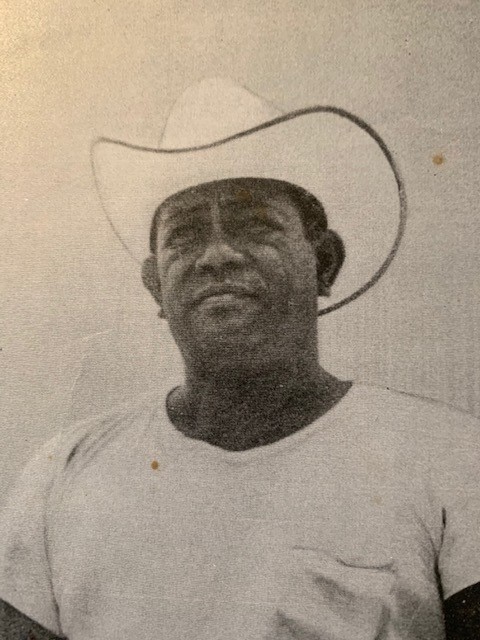 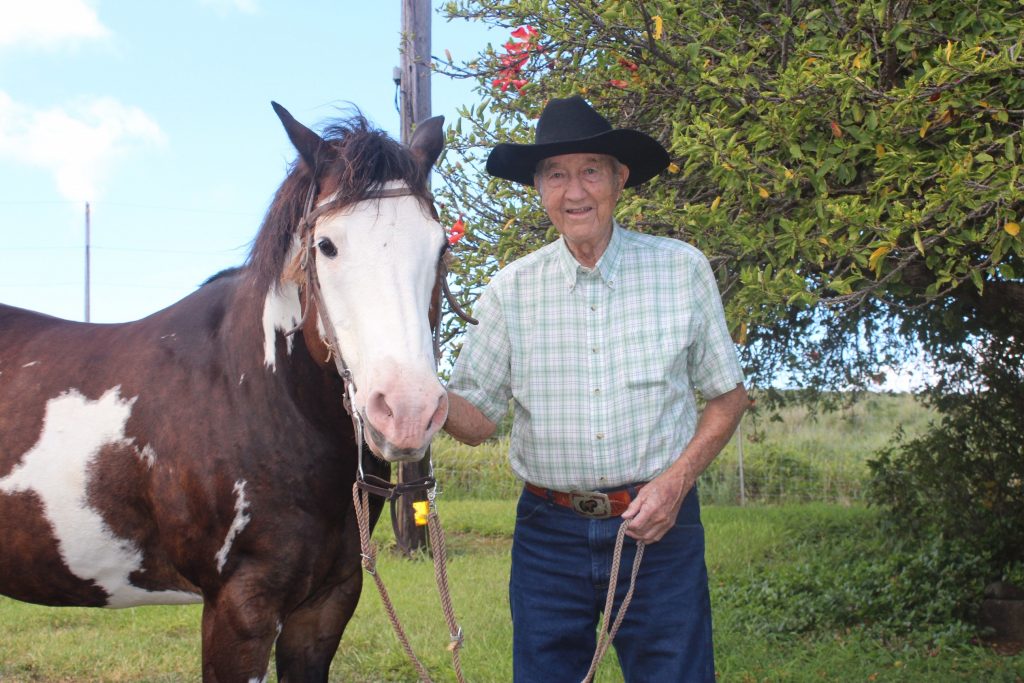 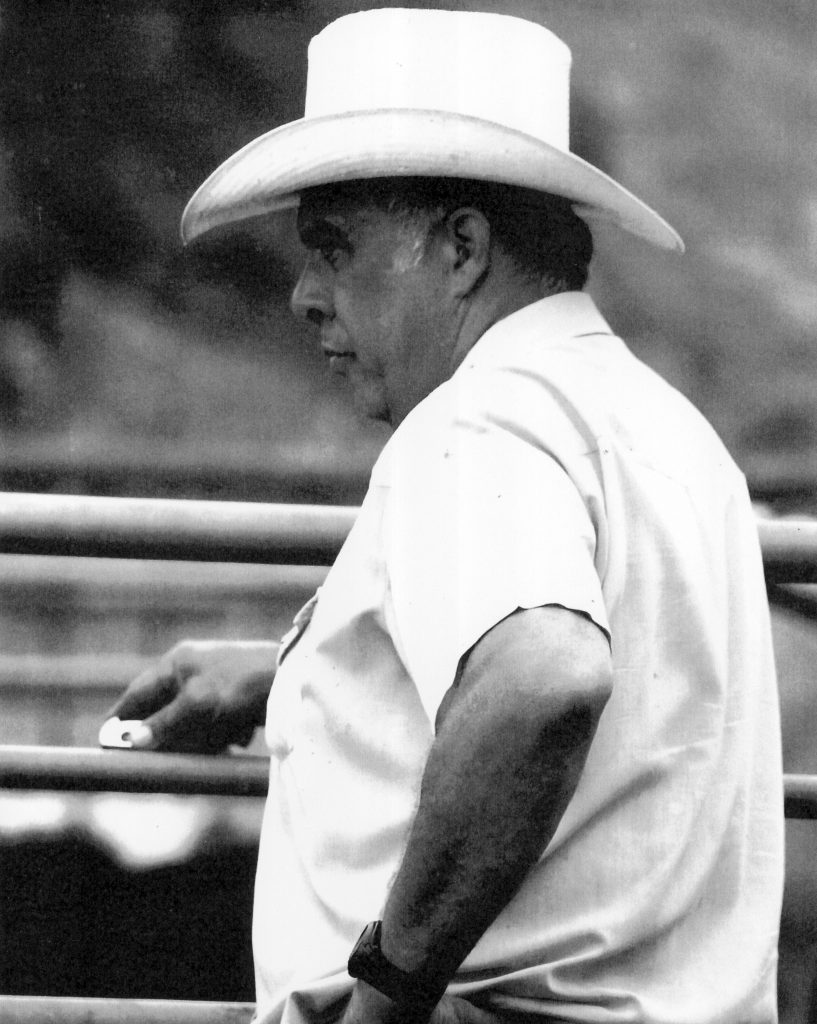 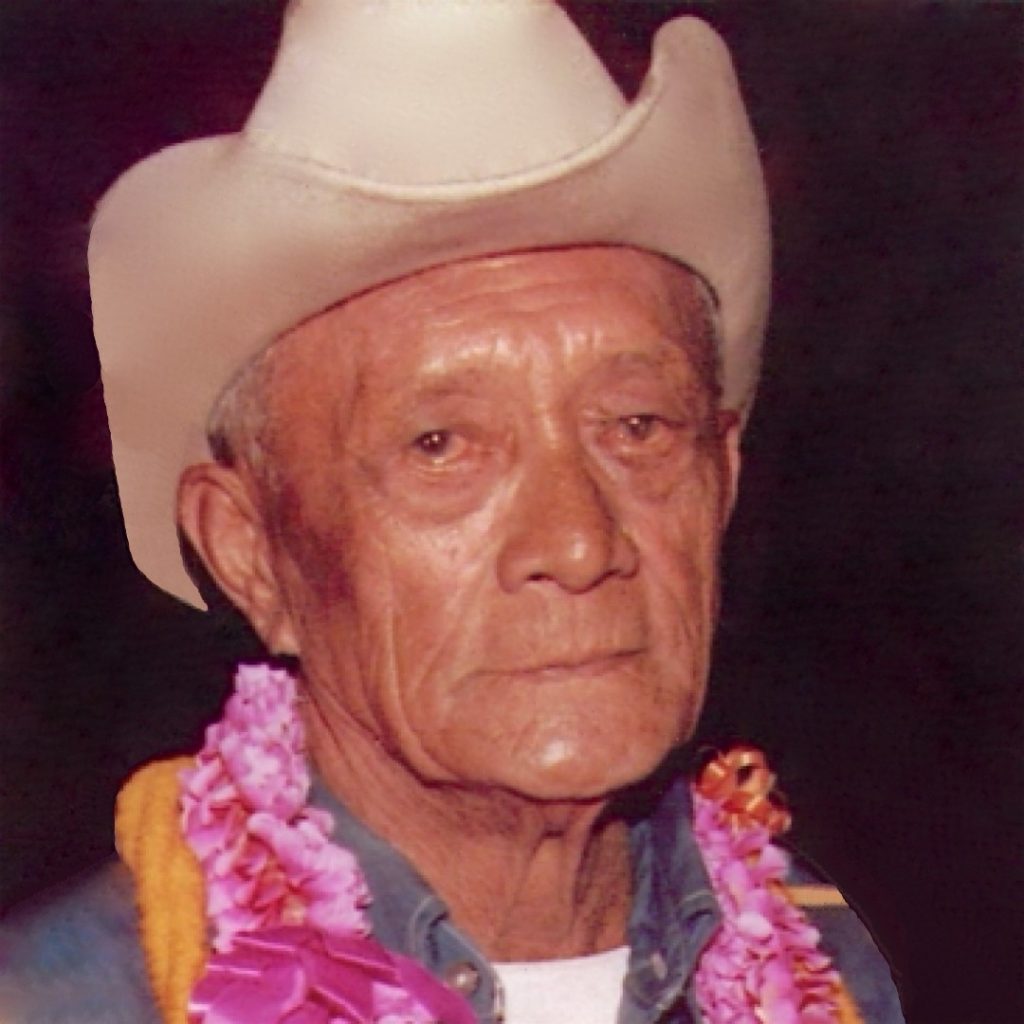 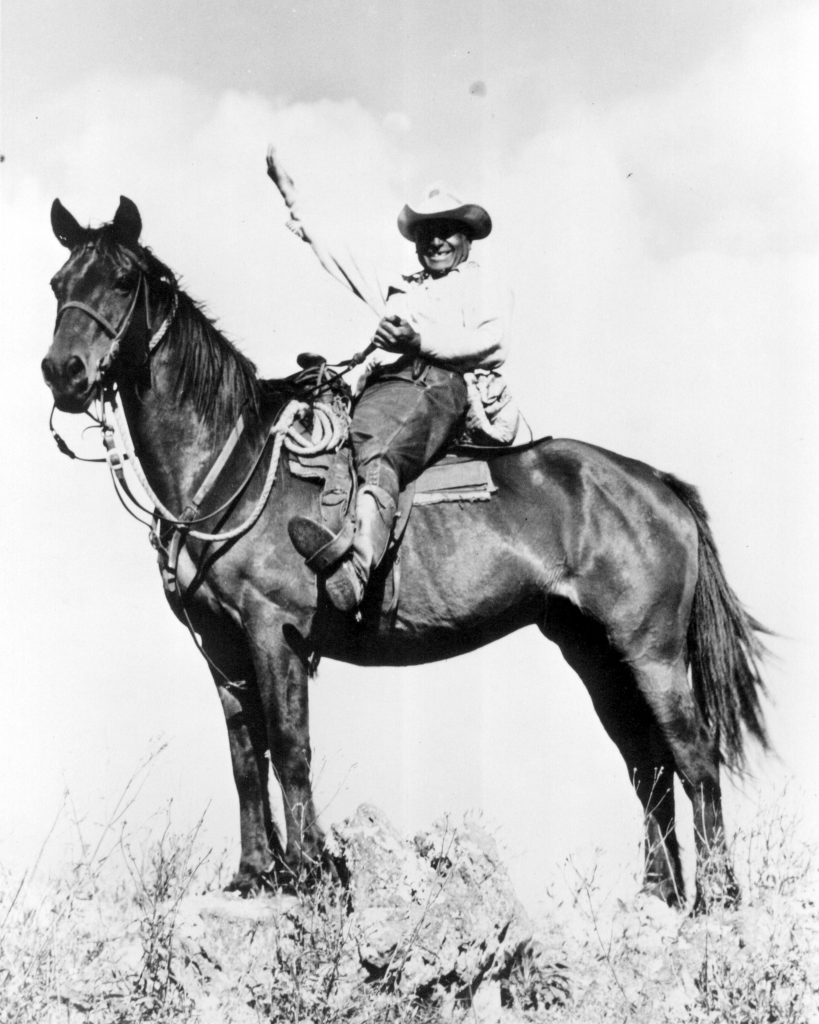 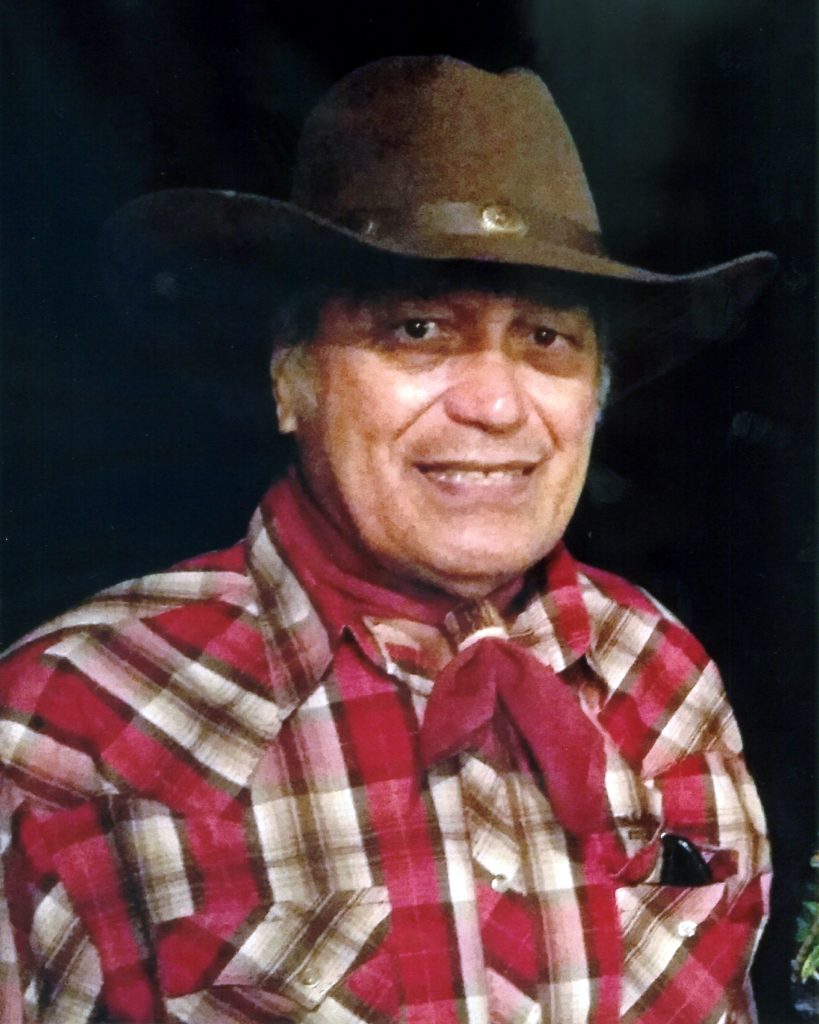 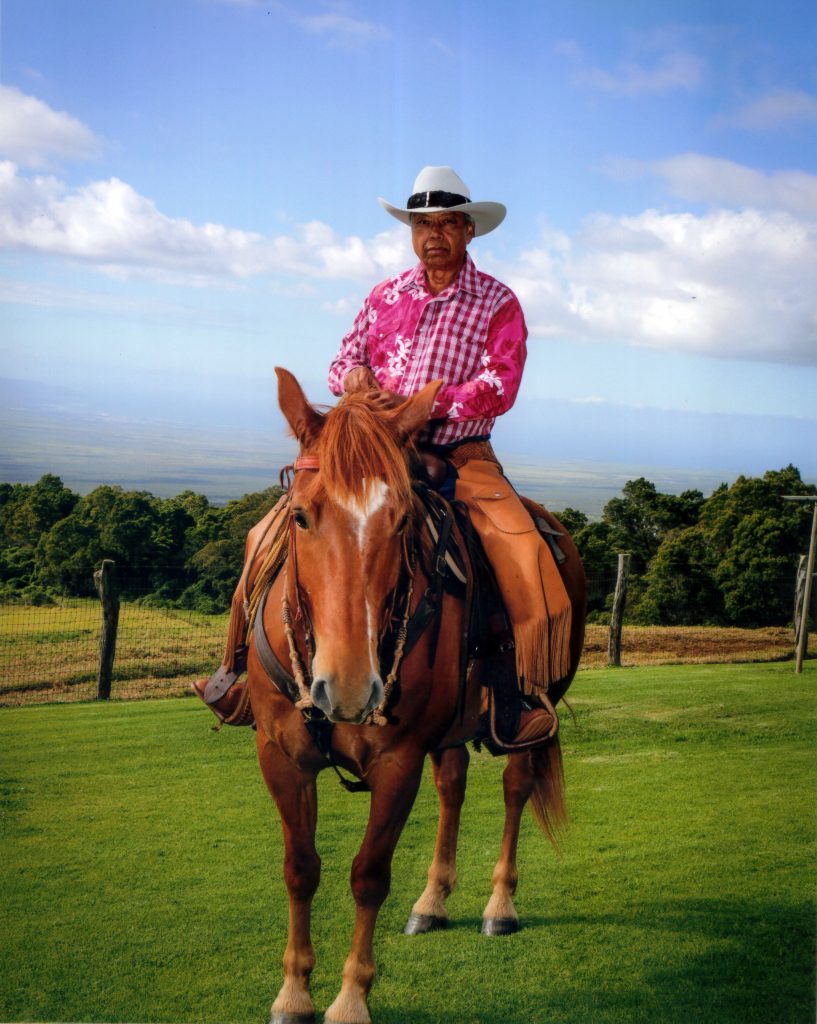 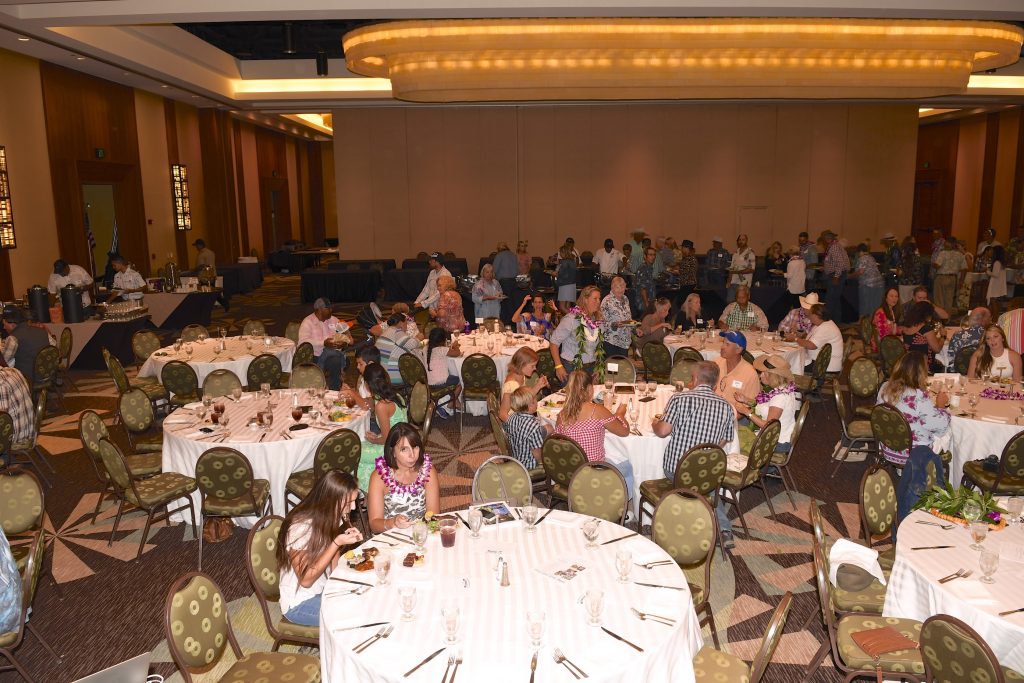