Each year, Oct. 28 marks an unforgettable tragedy for many on Molokaʻi.

Thirty years ago that day, all 20 passengers aboard Aloha Island Air flight 1712 were killed after it plunged into a rugged mountain range on the east side of the island. 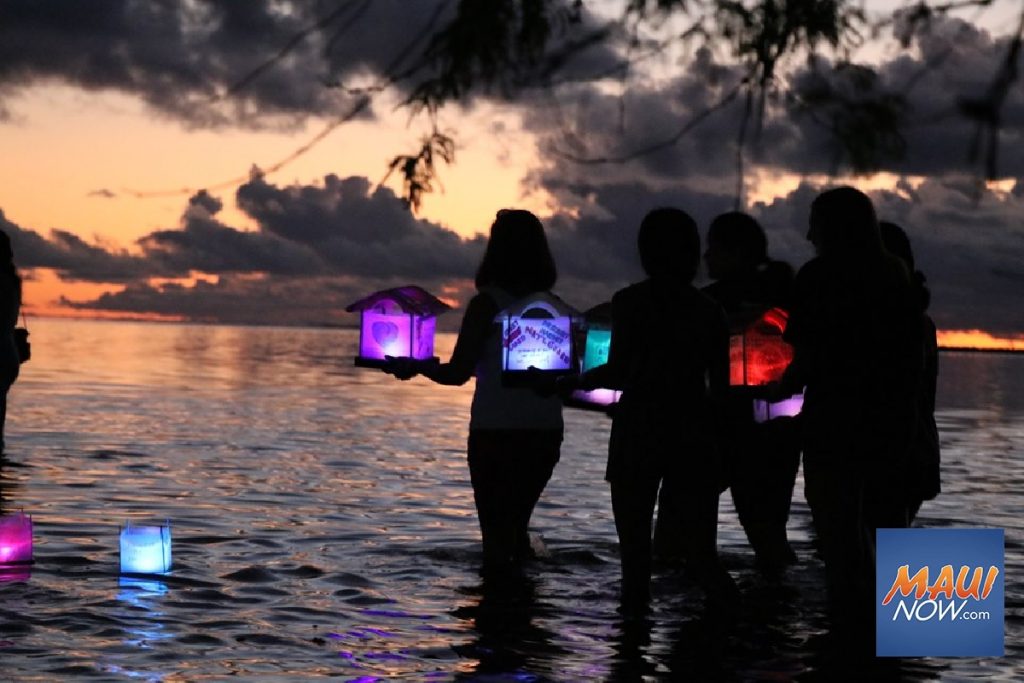 “It is hard to deal with a loss of a loved one, but what is even harder is dealing with such a public loss like this,” said Nichol Helm Kahale, who lost her sister Natalie to the crash.

“You never really have moments where you can escape the memories and thoughts. You are reminded continuously. It essentially becomes your life and continues to be your life.”

Natalie Helm, along with four other members of the Molokaʻi High School girls volleyball team- Aloma Spencer, Lea Dunham, Leilani Ahina and Kaipo Mahiai- helped secure a berth in the state playoffs after claiming the Maui Interscholastic League crown just hours before boarding the Saturday evening flight out of Kahului.

The girls’ head coach Odetta Rapanot, three members of the boys volleyball team- Jovencio Ruiz, Jared Elia, Testa Ku- and the school’s athletic director John Ino were also aboard the 35-minute flight that did not make it to Moloka’i Airport.

Remnants from the crash were found on a ridge near Halawa Valley the next morning.

For Natalie’s brother Michael Helm, learning of the shocking news was “traumatizing.”

“Even though it’s 30 years later, you still grieve. You question God every day,” Helm explained.

One thing that helped Helm cope with the loss was the support he felt from the community.

Other members of the girls volleyball team arrived on Moloka’i aboard an earlier flight. Helm said he still runs into some of them today.

“It’s really awesome because you see each other and you give each other that hug. It just goes to show how strong Moloka’i is,” Helm added.

That strength was demonstrated when community members gathered on the shores of Kaunakakai this past weekend for a lantern floating ceremony to honor those on flight 1712.

“My mom has such incredible strength and courage. In her own grief and sadness for her own daughter, (she) is still able to find ways to comfort others in their grief and sorrow,” Helm Kahale said.

“I don’t know how she does it. Perhaps it’s her strong faith and the belief that she will someday see Natalie again.”