Mayor Michael Victorino this morning applauded the Honolulu City Council for unanimously passing a measure Tuesday to sue large oil companies and seek compensation for what he is calling “the damaging effects of climate change to the Hawaiian Islands.”

The County of Maui intends to work in conjunction with the City & County of Honolulu and Mayor Kirk Caldwell to seek compensation from fossil fuel companies like Exxon Mobil for repairs and mitigation efforts. Both counties plan to retain San Francisco-based law firm Sher Edling LLP, which will be hired on a contingency basis and would only receive money if the counties win their cases.

On Nov. 5, the Mayor’s office on Maui transmitted a resolution to the Maui County Council in regards to retaining Sher Edling in the case, and requested it to be heard by the Governance, Ethics and Transparency Committee on Nov. 19. The resolution has not yet been scheduled by the committee.

Mayor Victorino notes that no tax dollars will be used to fund the lawsuit.

“I want to thank the Honolulu Council Members and Mayor Caldwell for quickly moving forward on this important issue affecting our infrastructure and communities,” Mayor Victorino said. “Fossil fuel companies knew the damage their products were causing to our environment, while collecting billions in profits, and have shifted the cost of sea level rise and climate change to our taxpayers.”

“Sea levels are on the rise and environmental impacts to our islands are projected to only get worse,” Mayor Victorino said. “I know our County Council Members understand the gravity of the issues our people face due to global warming, and my hope is that we can move quickly on this matter so we can hold these companies accountable for their actions.”

According to the University of Hawaiʻi Sea Grant Program, West Maui is most at risk of economic loss from structures and land damaged by an anticipated sea level rise of 3.2 feet. West Maui damages are estimated at $1.9 billion.

Maui County has four islands and more than 200 miles of coastline. 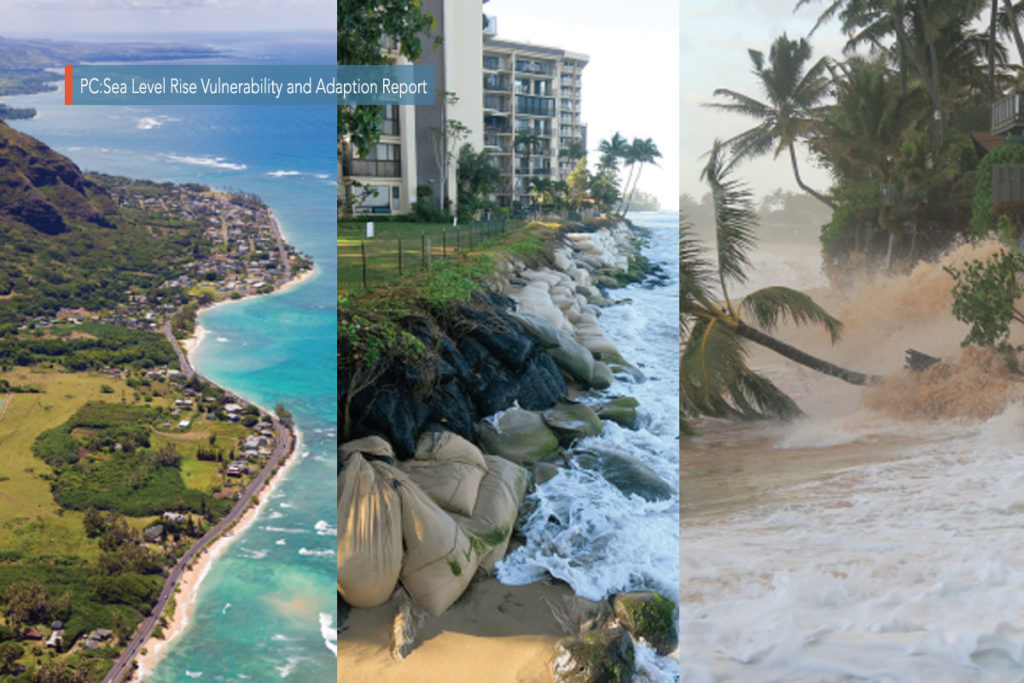 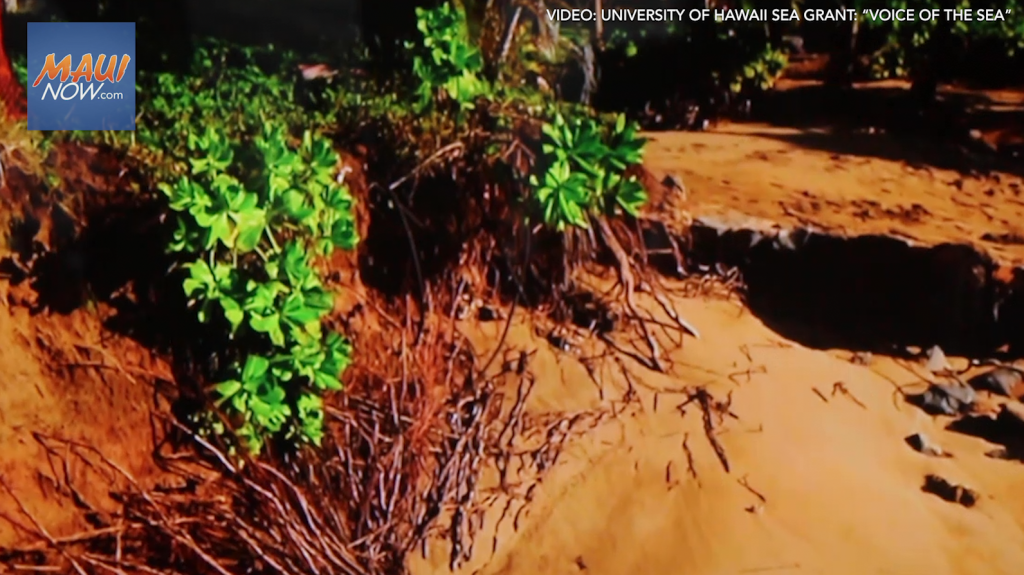 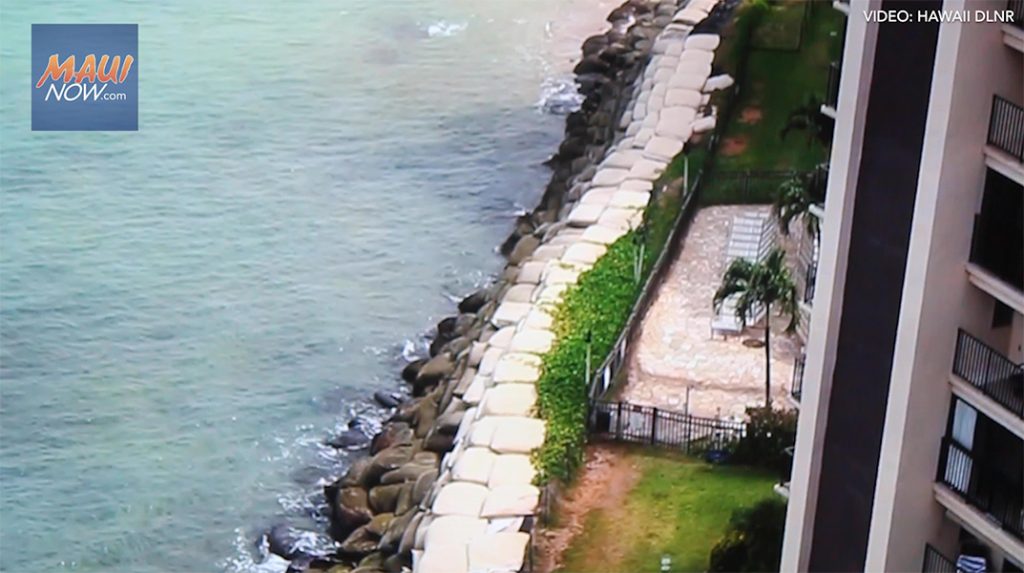 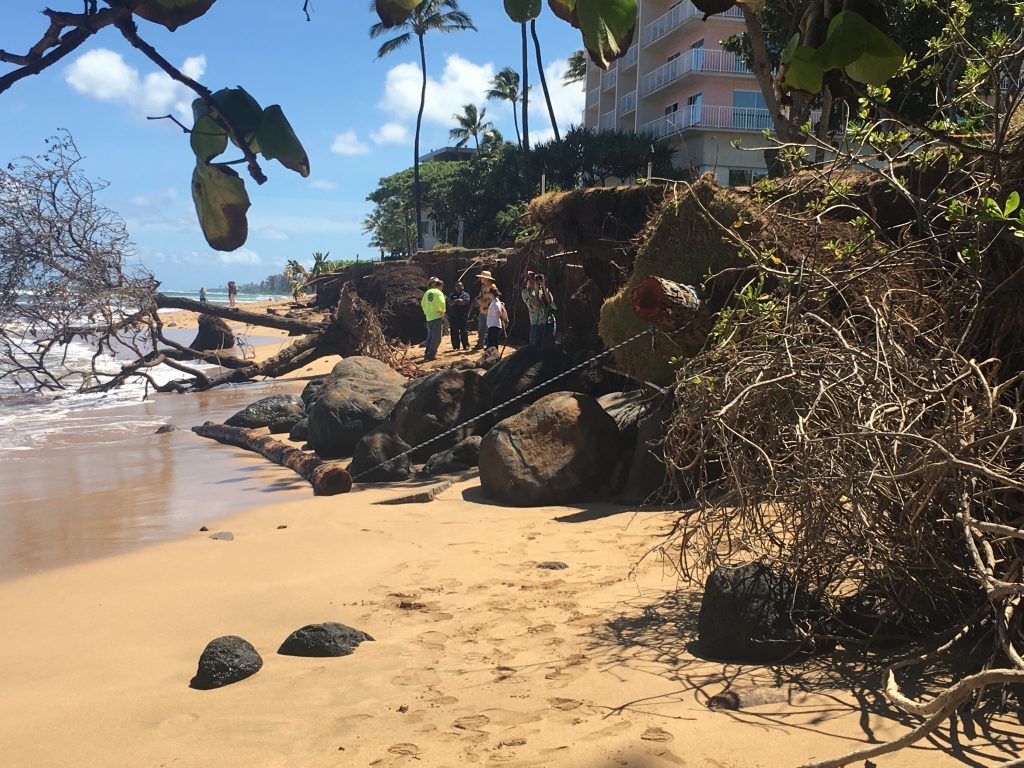 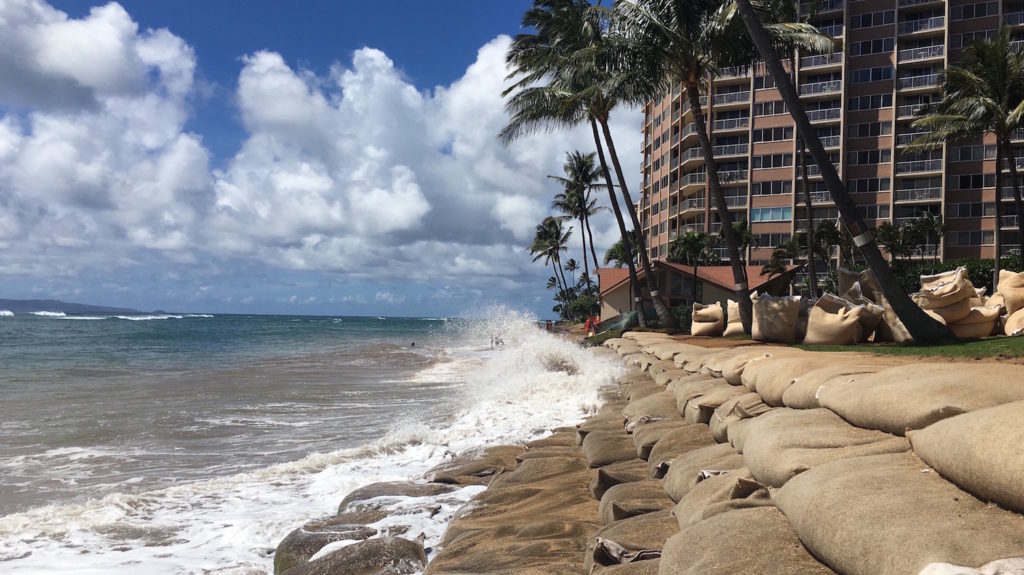 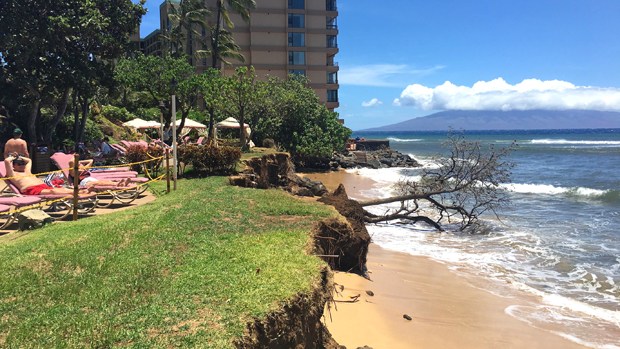