Congressman Ed Case today announced the US House voted to include his floor amendment strengthening Hawaiian business exports in a bill to reauthorize the Export-Import Bank of the United States (EXIM).

The bill passed the full House today on a vote of 235-184 and now goes to the Senate for review and consideration. 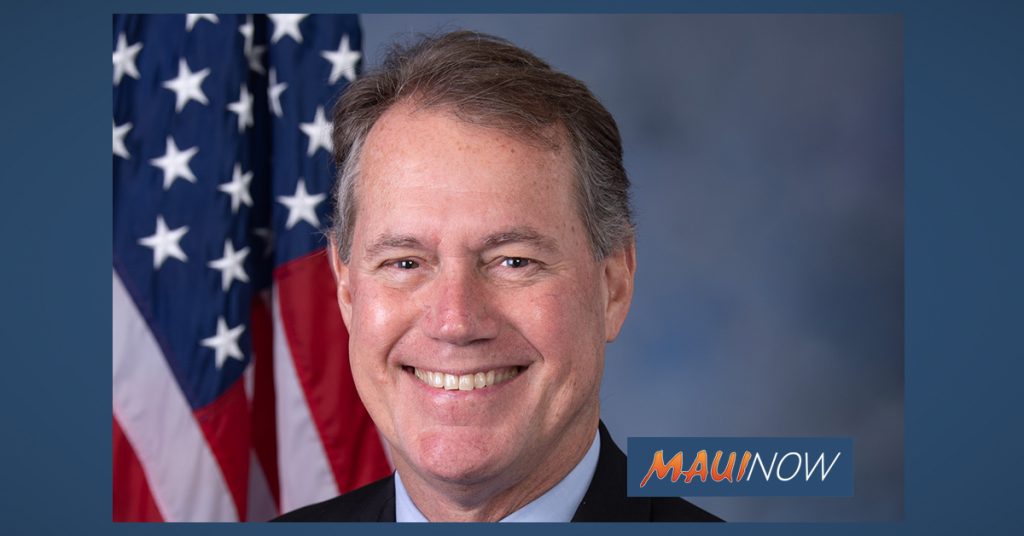 Founded by executive order in 1934 by President Franklin D. Roosevelt and made an independent agency by Congress in 1945, EXIM aids in the financing and facilitating of exports and imports, as well as the exchange of commodities between the United States and other countries.

Case’s amendment included Native Hawaiian businesses in the activities of a new office within EXIM – the Office of Minority and Women Inclusion.

“My colleagues accepted my argument that Native Hawaiian-owned businesses should also have the opportunity to benefit from EXIM’s support in growing their businesses by bringing their goods and services to new markets overseas,” said Case. Republican Congressman Don Young of Alaska, the longest-serving member of the House, cosponsored Case’s bipartisan amendment, which would also include Alaska Natives in such outreach engagement efforts.

Honolulu resident David Day, Chairman of the Trade Policy Committee and Director of the Pacific Region of the National Association of District Export Councils said, “The reauthorization of the EXIM is a critical finance tool for our island-based businesses to help strengthen their ability to market Hawai‘i products and services abroad.”

“In the past, EXIM assistance has been under-utilized by our local businesses, but under the leadership of Congressman Case, who previously served on the Hawai’i District Export Council, this legislation has been upgraded to better support the needs of our local businesses, especially those owned by women, minorities and Native Hawaiians,” said Day.

The bill, H.R. 4863 would rename the EXIM as the United States Export Finance Agency, renew the agency’s charter for ten years, enhance national security by imposing appropriate restrictions on certain transactions, assist territories with growing their exports through a new Office of Territorial Exporting, and promote renewable energy and sustainability.

Over its 85-year history, EXIM has helped finance several historic projects, including the Pan-American Highway, the Burma Road and post-WWII reconstruction.