The National Weather Service says the large northwest swell will spread down the island chain today, bringing advisory level surf to the north and west facing shores of Molokaʻi, and north facing shores of Maui.

The swell will peak today, followed by a gradual decline through Friday.

The NWS has continued the High Surf Advisory for affected shorelines until 6 a.m. Friday.

Forecast surf heights are estimates of the height of the face or front of waves.

Beachgoers, swimmers and surfers are asked to heed all advice given by ocean safety officials and exercise caution. “Know your limits; when in doubt, don’t go out,” the NWS reminds the public. 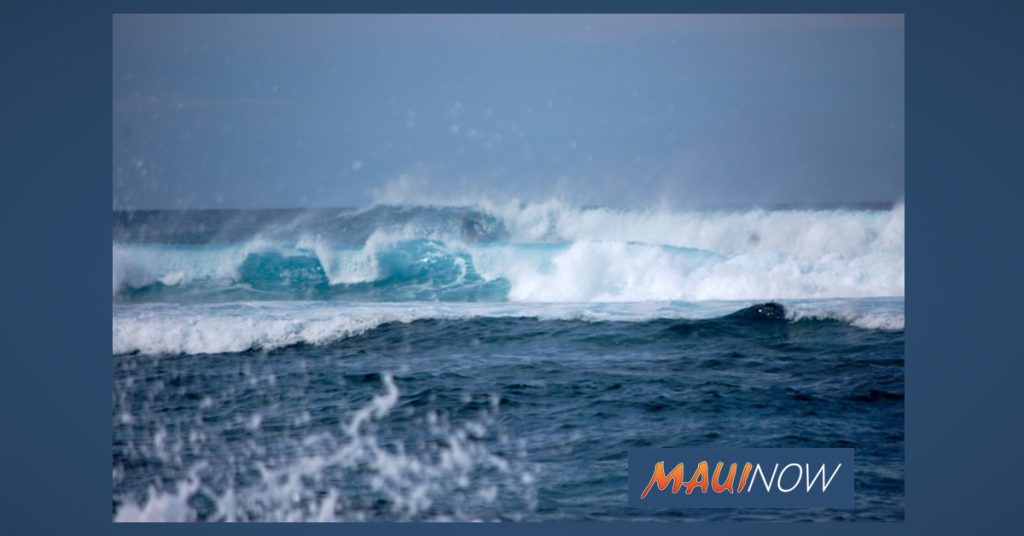 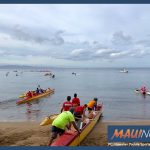 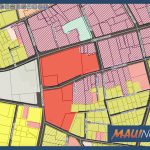