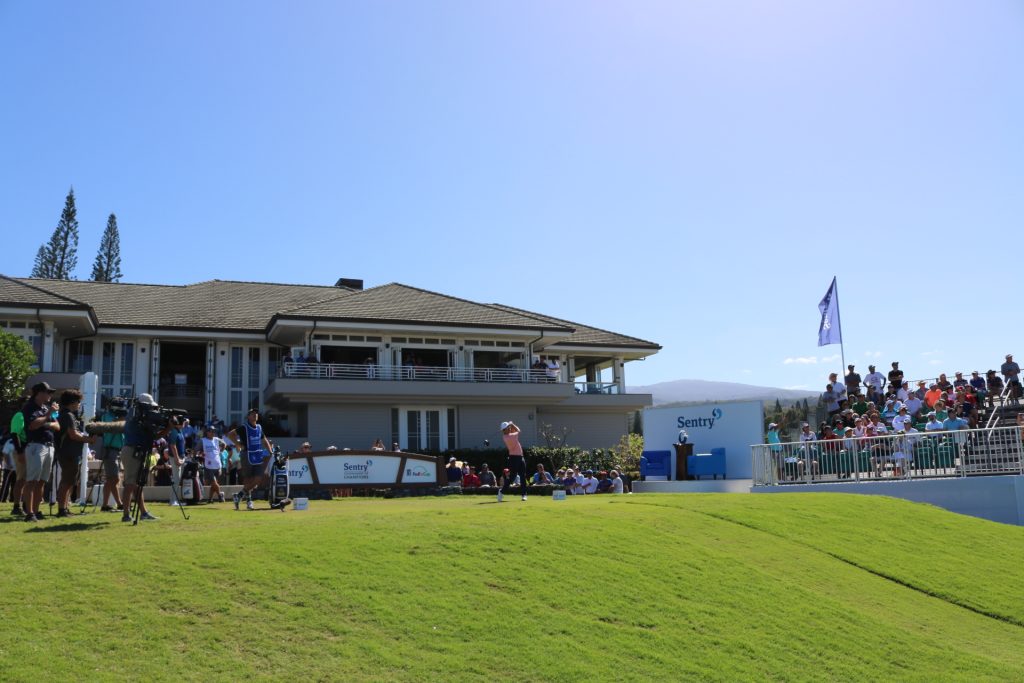 With his maiden PGA TOUR victory, Tyler Duncan became the final player to join the likes of the other 41 winners to qualify for the 2020 Sentry Tournament of Champions, while Brendon Todd picked up his second victory of the calendar year.

Winning on the PGA TOUR is the only way to qualify for the event and with no more official PGA TOUR events remaining in 2019, Duncan is the final qualifier as the tournament returns to The Plantation Course at Kapalua from Jan. 1-5, 2020.

The RSM Classic: Tyler Duncan collected his first career PGA TOUR victory at The RSM Classic with a birdie on the second extra hole of a sudden-death playoff over Webb Simpson. After 18 pars during the third round, the 30-year-old carded six birdies and a bogey en route to a final-round 65. Duncan made a return to the PGA TOUR this season thanks to a 25th-place finish on the Korn Ferry Tour priority ranking. The victory qualified Duncan for his first trip to The Plantation Course at Kapalua to play in the Sentry Tournament of Champions.

Mayakoba Golf Classic: Brendon Todd captured his third PGA TOUR victory at the Mayakoba Golf Classic to become the first player to win back-to-back events since Bryson DeChambeau in 2018. Todd closed with a 3-under 68 to defeat Vaughn Taylor, Carlos Ortiz and Adam Long by one stroke. With the win, Todd became the first player to win twice in the fall portion of the schedule in a single season since the TOUR went to a wraparound schedule in 2013-14. Todd qualified for his second appearance at the Sentry Tournament of Champions by virtue of his Bermuda Championship victory earlier in November.

A full list of qualifiers can be found here.

Tickets: A variety of ticket packages are on sale, including daily tickets and weekly tickets. New this year is the Banyan Club located on the par-3 8th hole which will be a hub of activity on the front nine. Weekly ticket packages for the Aloha Club Skybox, located on the iconic finishing hole of The Plantation Course at Kapalua are also available. Beginning this year, all grounds and upgraded hospitality tickets will be distributed to fans digitally; there will no longer be a “Print at Home” option. To purchase tickets to the 2020 event, visit SentryTournamentOfChampions.com. Fans are reminded each year, youth 18 and younger are admitted free of charge to the tournament when accompanied by a ticketed adult.

Parking: As a reminder to fans, general parking will be located at Mahana Estates this year which is just a five-minute shuttle ride to the course. General parking is available Wednesday, Jan. 1 through Sunday, Jan. 5 for $10 per day. Spectators will pay upon arrival to the general parking lot where both cash and credit card are accepted. Free tournament shuttles to The Plantation Course at Kapalua will drop off/pick up at the Main Entrance. The shuttle begins running one hour before gates open and will stop running 30 minutes after gates close.