Maui Arts & Cultural Center presents the return to the MACC of Keali‘i Reichel and his Hālau Ke`alaokamaile in Kūkahi 2020, an evening of hula, mele and chant.

Performances are February 15 at 7:30 p.m. and February 16 at 2 p.m. and 7:30 p.m. in Castle Theater. Preshow festivities start at 5:30 p.m. in the Yokouchi Pavilion and include island crafters with displays of local arts & crafts for purchase. Preshow music and hula will be provided by the Kamehameha Schools Maui Campus Hawaiian Ensemble.

Tickets go on sale to MACC members Friday, Nov. 29 and to the general public Friday, Dec. 6.

Keali‘i Reichel was born and raised on Maui, growing up in Lahaina and spending weekends and summers at his grandmother’s house in Pāʻia on the windward side of the island. His passion for the language and culture of Hawai‘i led him to become the founding director for Pūnana Leo O Maui, the Hawaiian language immersion school. He also founded his own hula school, Halau Keʻalaokamaile, in 1980. Reichel is also recognized as an accomplished chanter.

In 1994 he independently produced and released a collection of Hawaiian traditional and contemporary songs and chants entitled “Kawaipunahele.” His subsequent music releases, “Lei Haliʻa” (1995), “E O Mai” (1997), “Melelana” (1999) and “Ke‘alaokamaile (2003) have cemented his place in the Hawaiian music industry. He has been awarded a total of 38 Nā Hōkū Hanohano Awards and has two Grammy nominations under his belt. His consistent placement in Billboard Magazine’s World Music and Heatseeker Charts has also garnered him international attention.

Reichel has opened concerts for Bonnie Raitt, LeAnn Rimes, Celine Dion and Sting, and has played such diverse venues as Carnegie Hall and the Hollywood Bowl, and consistently sells out concerts from Honoka‘a to Honolulu, Seattle to San Diego and Okinawa to Osaka. Reichel retains his initial goal of presenting new compositions in the Hawaiian language for hula students, and works to dispel long-held stereotypes of Hawai‘i’s living culture and her indigenous people. 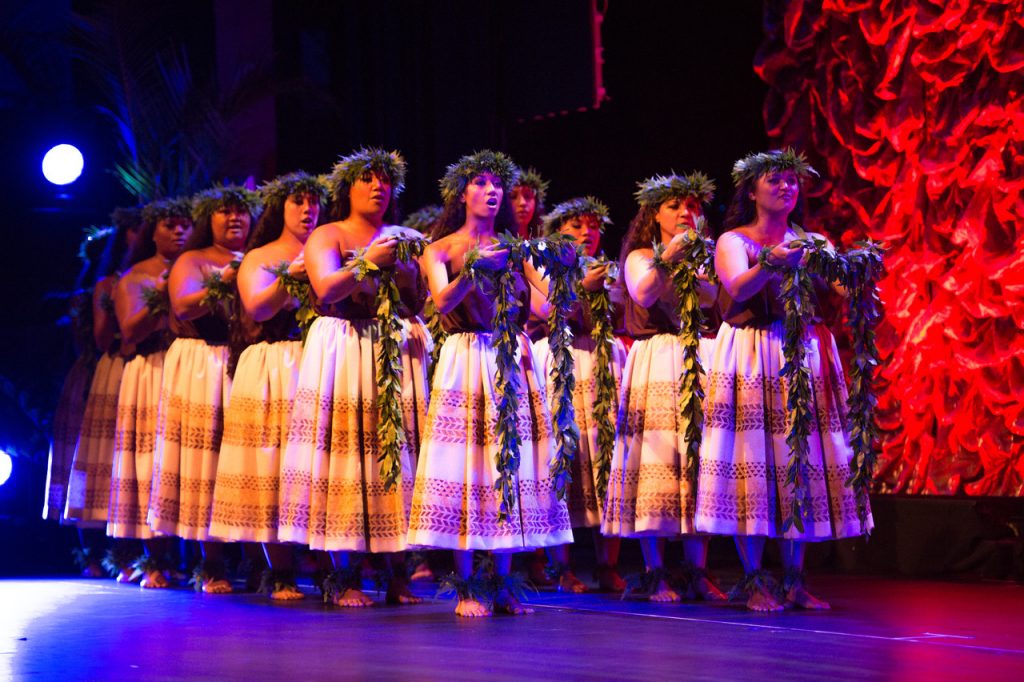 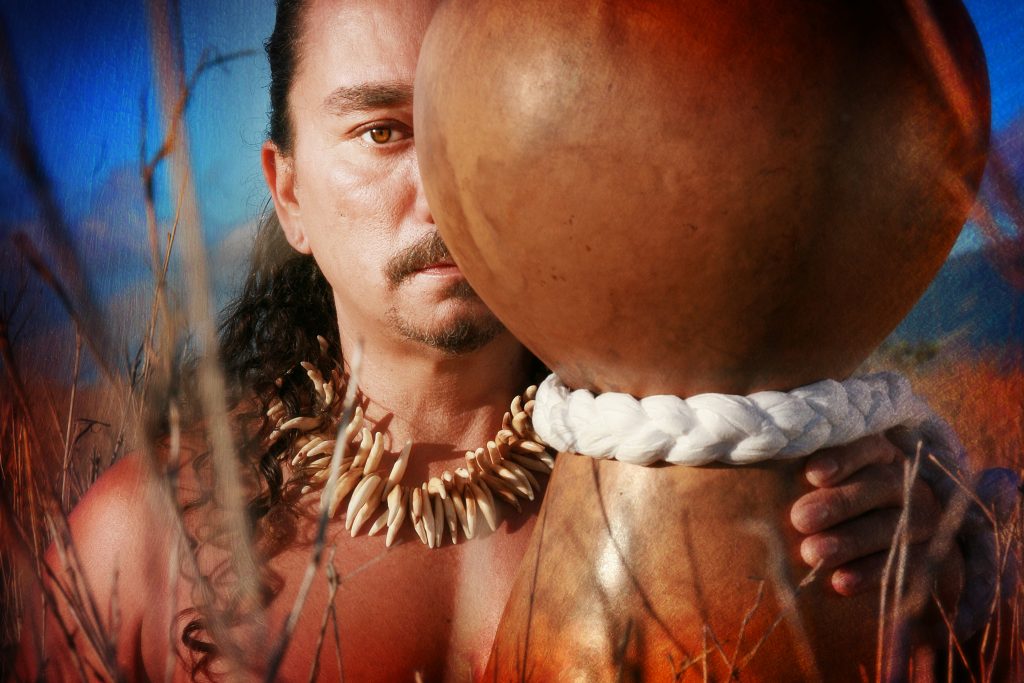 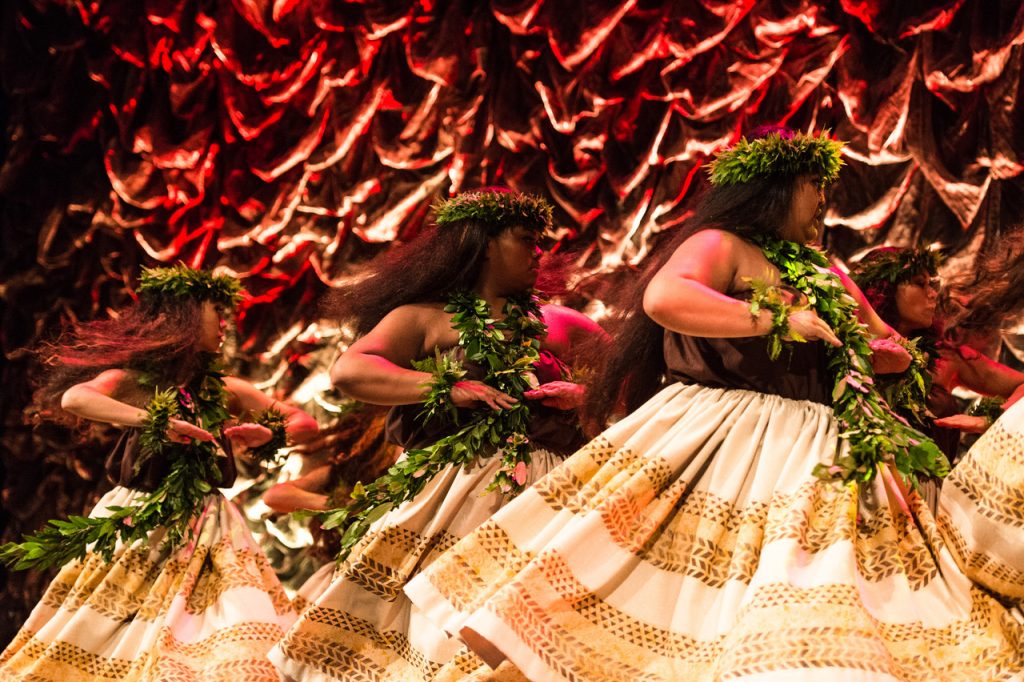 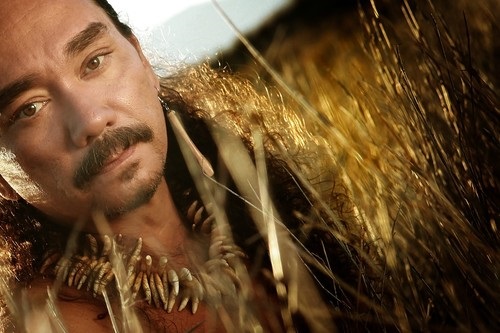 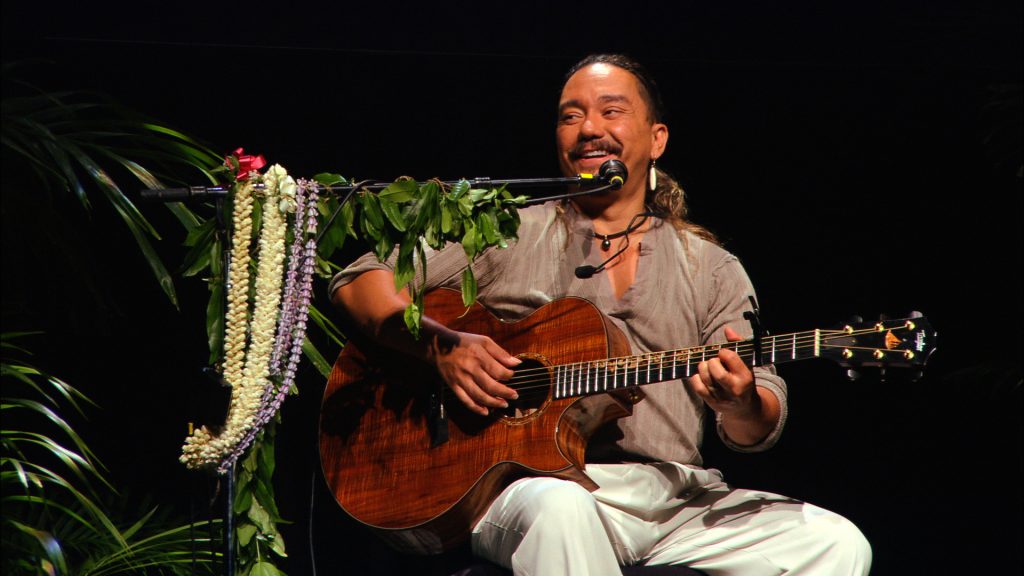