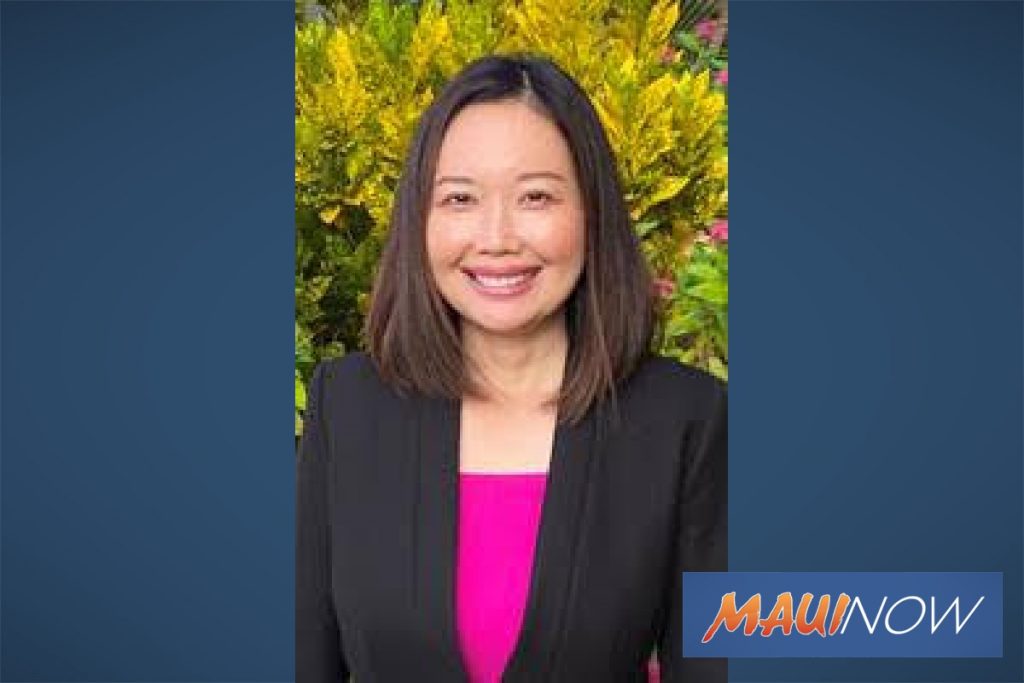 Kimberly Tsumoto Guidry has been named the new Solicitor General for the State of Hawaiʻi.

The Solicitor General has oversight authority over most state and federal appeals in the Attorney General’s office, including briefs filed on behalf of the state in the United States Supreme Court.

Guidry is a 17-year veteran of the Department of the Attorney General, having joined the department’s appellate division in 2002.

For the past eight years she has served as First Deputy Solicitor General.

Throughout her career with the department, Guidry has litigated many complex appellate cases in State and federal appellate courts on a wide array of issues.

Guidry is a graduate of Kalani High School, and attended the University of Hawai`i at Mānoa, where she earned a B.A. in history with highest honors and was inducted into the Phi Beta Kappa national honor society.

She earned her law degree from the University of Hawai`i William S. Richardson School of Law, where she served as an editor of the Asian Pacific Law and Policy Journal.