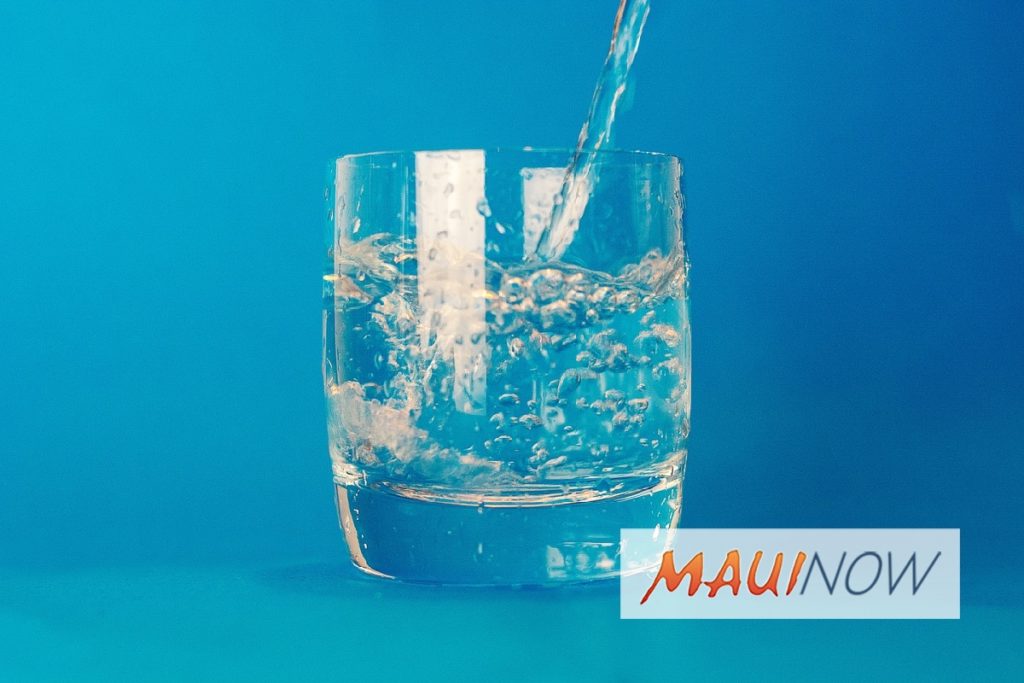 During routine sampling of drinking water systems across the state, trace levels of organic chemicals were detected in water samples from the Haʻikū Town Water Association, Inc. water system and the Hawai‘i Department of Water Supply Kukuihaele water system on Hawai‘i Island.

However, health officials say that the water from the well, which serves about 65 residents in Haʻikū, remains safe to drink because the levels detected were below the US Environmental Protection Agency (EPA) and State Maximum Contaminant Level (MCLs).

“These trace levels of the chemicals do not pose a public health threat,” deputy director for environmental health Keith Kawaoka said in a press release.

“The Department of Health will continue to work together with these water systems to ensure tests for these chemicals continue. Such testing is part of scheduled monitoring regularly conducted to ensure that everyone’s water is safe to drink and public health is not compromised.”

The state of Hawai‘i has a more stringent MCL of 0.04 ppb, and the concentration found was also lower than the state’s more stringent level. EPA defines the MCL as the highest level of a contaminant that is allowed in drinking water.

Those standards are set to avoid human health risks based on a lifetime of consuming water containing that level of contaminant. DBCP was a soil fumigant and nematicide that was used during pineapple cultivation.

1,2,3-Trichloropropane (TCP) was confirmed at 0.11 ppb, which is below the state MCL of 0.6 ppb. There is no federal standard for TCP. The presence of DBCP and TCP in the sample is attributed to the former cultivation of pineapple on the site itself.

The use of the soil fumigants containing these contaminants ended in the mid-1980s, suggesting that the detected levels are not expected to increase in the future.

Water from both the Haʻikū and Hawaiʻi Island wells is tested under federal and state drinking water regulations.

According to officials, these water systems are in full compliance with all federal and state standards for drinking water.