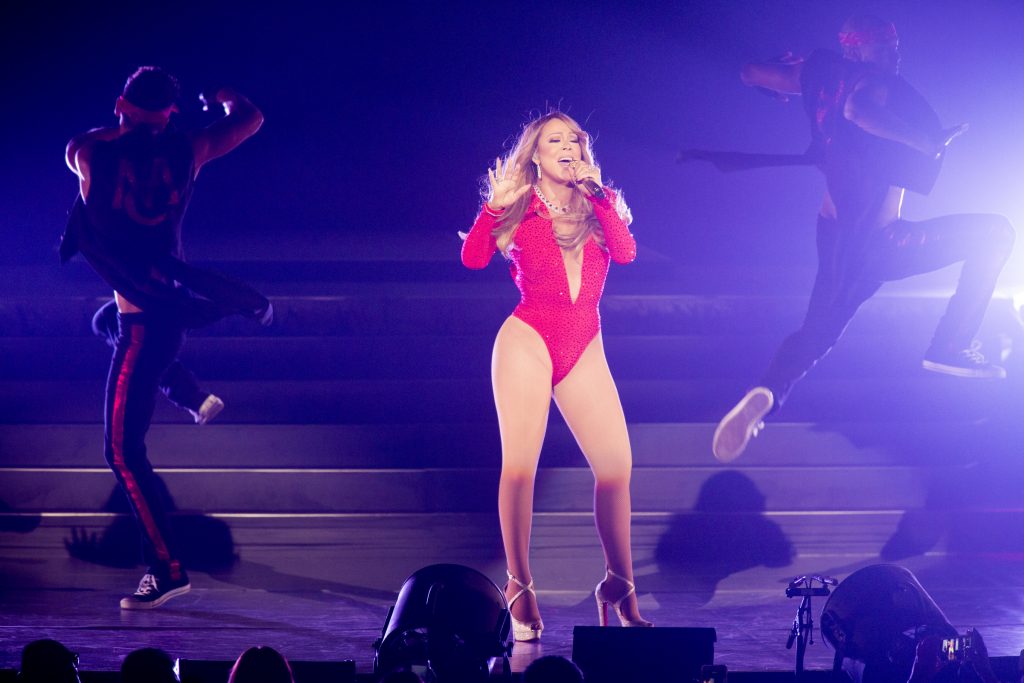 Best-selling female vocalist, Mariah Carey, will be returning to Hawaiʻi in March 2020 for a show at the Neal S. Blaisdell Arena in Honolulu.  The concert takes place on Tuesday, March 10, 2020 and is promoted by Hawaiʻi’s own Rick Bartalini Presents.

The Hawaiʻi concert marks Mariah’s first return to Hawaiʻi after she triumphantly took the stage for three sold-out shows in 2016, selling more than 21,000 tickets.

Concert promoters say Mariah’s timeless hits are part of the American soundtrack. Twenty-five years after its initial release, “All I Want For Christmas Is You” has become the most successful Christmas pop song of all time, and the 11th best-selling single of all time. Mariah currently has a #3 song on Billboard’s Hot 100 chart and three freshly-awarded Guinness World Records.

“With more Number One hits than any other solo recording artist in history, Mariah promises to give her audience a thrilling showcase of her extraordinary career,” promoters said in a concert announcement.

“Mariah Carey is a music icon, a soul legend, a pop phenomenon, a breathtaking live artist and the world’s best-selling female artist of all time with over 200 million records sold worldwide. Astonishingly, 17 of her 18 Billboard Hot 100 No. 1 singles have been self-penned,” the concert announcement stated.

With her distinct five-octave vocal range, songwriting, and producing talent, Mariah has redefined the modern pop artist. As a singer/songwriter/producer, amongst her countless awards, she has been recognized with multiple Grammy Awards, 21 American Music Awards, Billboard’s “Artist of the Decade” Award, Billboard’s “Icon” Award, the World Music Award for “World’s Best Selling Female Artist Of The Millennium,” and BMI’s “Icon Award” for her outstanding achievements in songwriting. 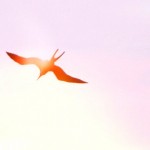 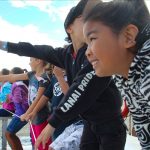