US Senator Mazie Hirono successfully advocated for $21 million in federal funding for US Geological Survey Hawaiian Volcano Observatory to build a new field station in Hawaiʻi Volcanoes National Park in the year end spending package making its way through Congress.

The field station is instrumental for HVO to monitor changes and trends at Kīlauea and Mauna Loa – both of which are classified as very-high-threat volcanoes under the National Volcano Early Warning System. 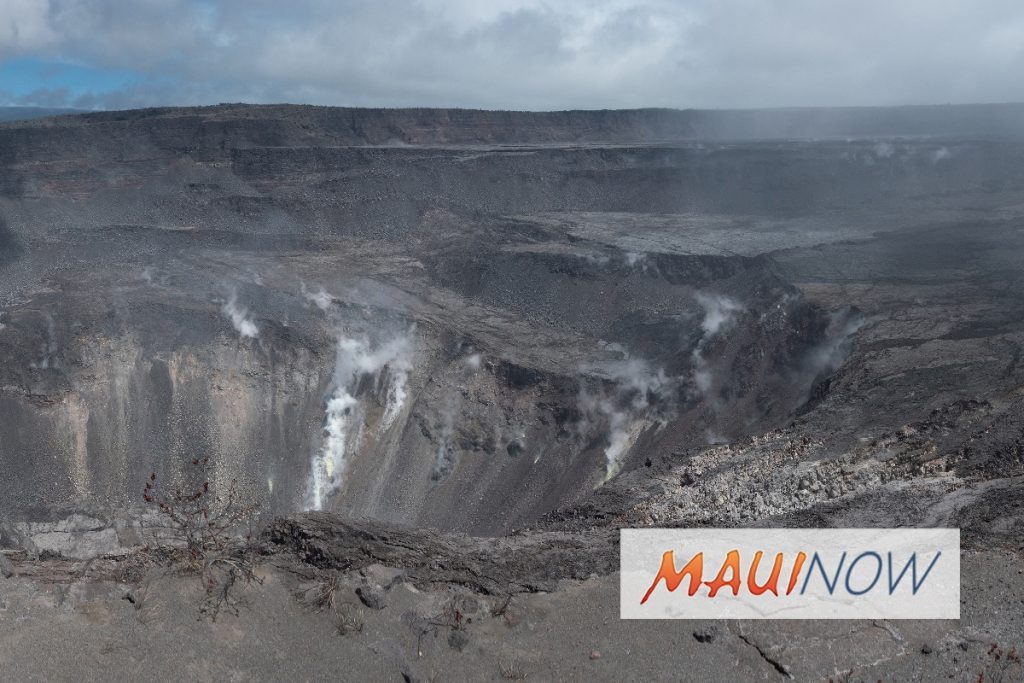 In this panoramic view, Hawaiʻi Volcanoes National Park’s Crater Rim Drive (left foreground) disappears into the enormous void created by the collapse of Halema‘uma‘u and portions of the Kīlauea caldera floor during the dramatic events at the summit of the volcano in May-August 2018. USGS photo by D. Dzurisin.

“Scientists at the Hawaiian Volcano Observatory are at the front lines of monitoring, responding to, and protecting us from volcanic activity. Our state saw this first hand last year as HVO scientists worked around the clock to provide constant information about the Kīlauea eruption,” Senator Hirono said. “This significant federal investment will support ongoing HVO monitoring at Kīlauea and Mauna Loa, and I will continue to advocate for federal resources to support their crucial mission.”

In May, Sen. Hirono secured $72.3 million in funding for HVO to rebuild its headquarters and support staff operating in temporary facilities following their displacement from Hawaiʻi Volcanoes National Park.

During his confirmation hearing in March, Sen. Hirono urged then-Acting Interior Secretary David Bernhardt to incorporate feedback from Hawaiʻi Island residents and Hawaiʻi’s Congressional Delegation before deciding whether to move the Observatory to Oʻahu.

Following a meeting in May with Director of the USGS Director John Reilly, Senator Hirono announced that HVO would remain anchored on Hawaiʻi Island. 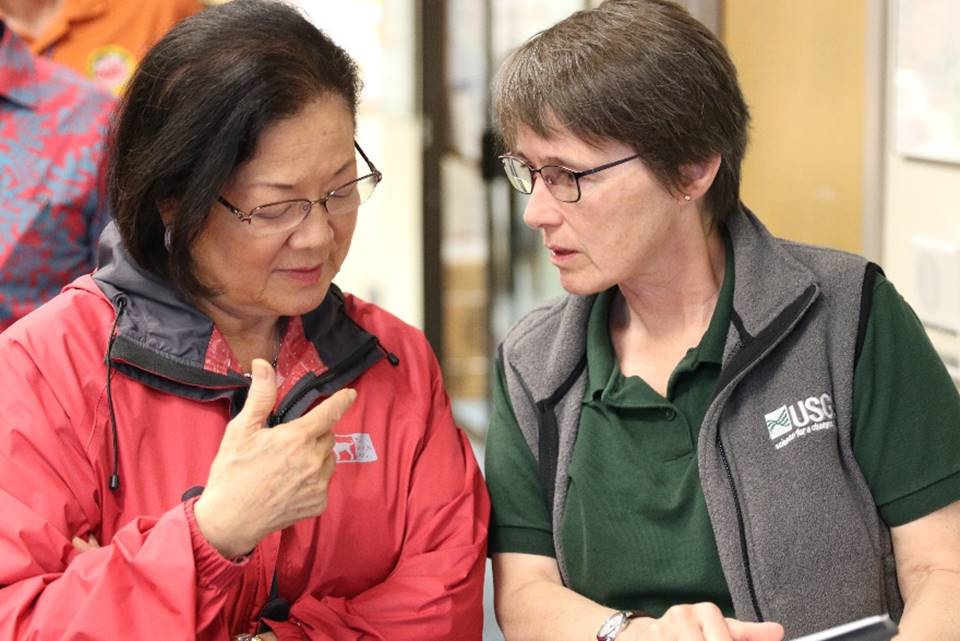 Senator Hirono and Hawaiian Volcano Observatory Scientist-in-Charge Tina Neal at the Emergency Operations Center in Hilo in May 2018. PC: Office of US Sen. Mazie Hirono.