MPD Out in Full Force: Multiple People in Custody for Impaired Driving

As of 9 p.m. on New Year’s Eve, five people are already in custody for impaired driving on Maui, according to Maui police.

The Maui County Council passed an ordinance on Dec. 20 aimed at keeping the roads safe from drunk and impaired drivers.

The bill is modeled after Aliyah’s law on Hawaiʻi Island which is designed to deter motorists from driving under the influence by authorizing police to tow vehicles at the drivers or registered owners expense when they are arrested for a DUI.  The ordinance was quickly signed by Mayor Michael Victorino after unanimous passage by the Council.

Need a Tipsy Tow? Call 1-800-222-4357 for a free tow home of up to five miles.  The service is offered by AAA Hawaiʻi from 6 p.m. Tuesday, Dec. 31, 2019 until 6 a.m. Wednesday, Jan. 1, 2020.  AAA Hawaiʻi encourages party-goers to plan ahead for a sober ride or use a designated driver if attending a gathering. But if those plans fall through, motorists, bartenders, restaurant managers, party hosts or passengers of a drinking driver may call for assistance.

Tipsy Tow is unique in that it provides a driver with the option of a safe ride home for themselves and their vehicle instead of driving while intoxicated.

Callers need to keep in mind that the service excludes rides for passengers, is restricted to a one-way, one-time ride for the driver and the destination is limited to the driver’s residence. Reservations are not accepted. Drivers can expect to pay the rate charged by the tow truck contractor for rides beyond five miles. 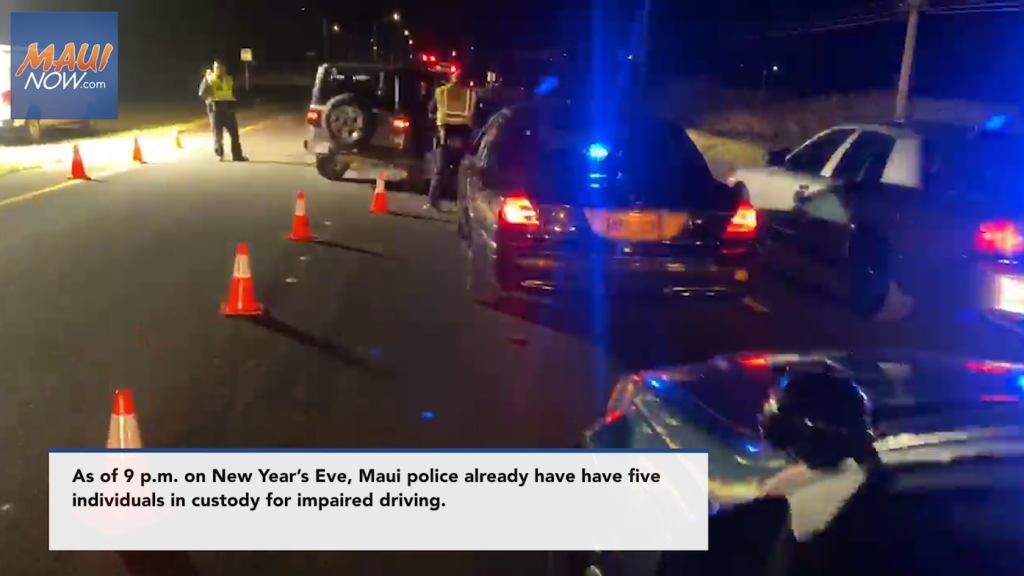