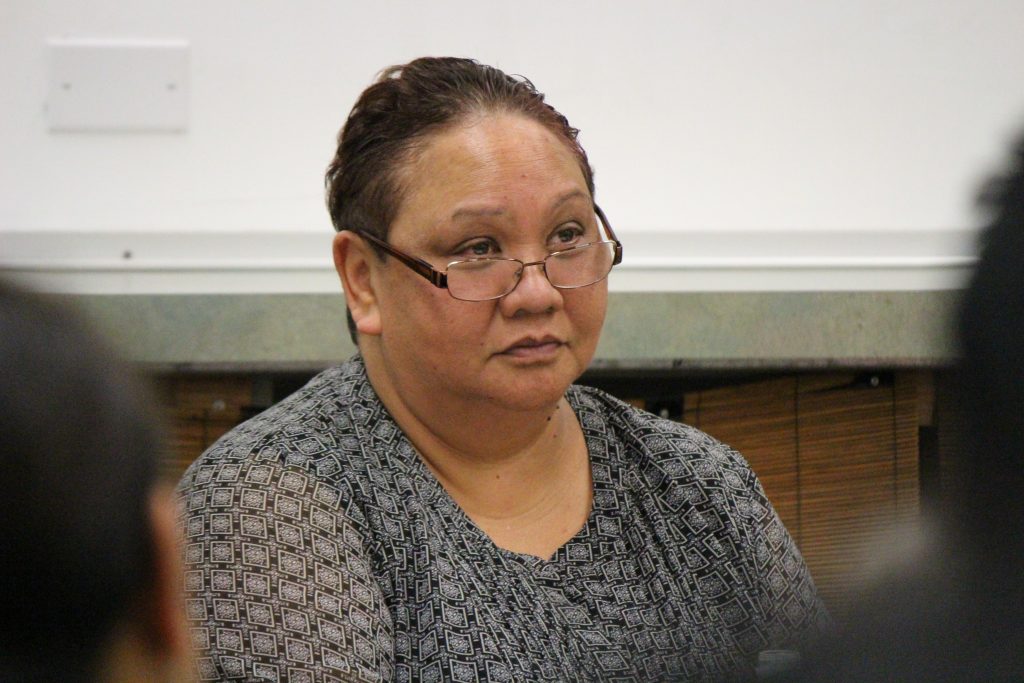 In 2019, the Legislature approved OHA’s budget act with the condition that the agency’s second fiscal year of general funds cannot be released and used to benefit the Native Hawaiian people until the State Auditor submits an audit report to the Legislature.

The OHA chair and vice chair say that despite the news, they hope to work with the Legislature this session to ensure that programs and services to Native Hawaiians continue uninterrupted.

“It’s important to recognize that OHA is constantly audited, by the state auditor (every four years as required by law), annually by an independent auditor, and most recently by a top ten national accounting firm, CliffordLarsonAllen LLP (CLA). OHA has a record of fully cooperating with these audits,” Machado and Lee said.

The two pointed toward improvements made as a result of past reports of the State Auditor.