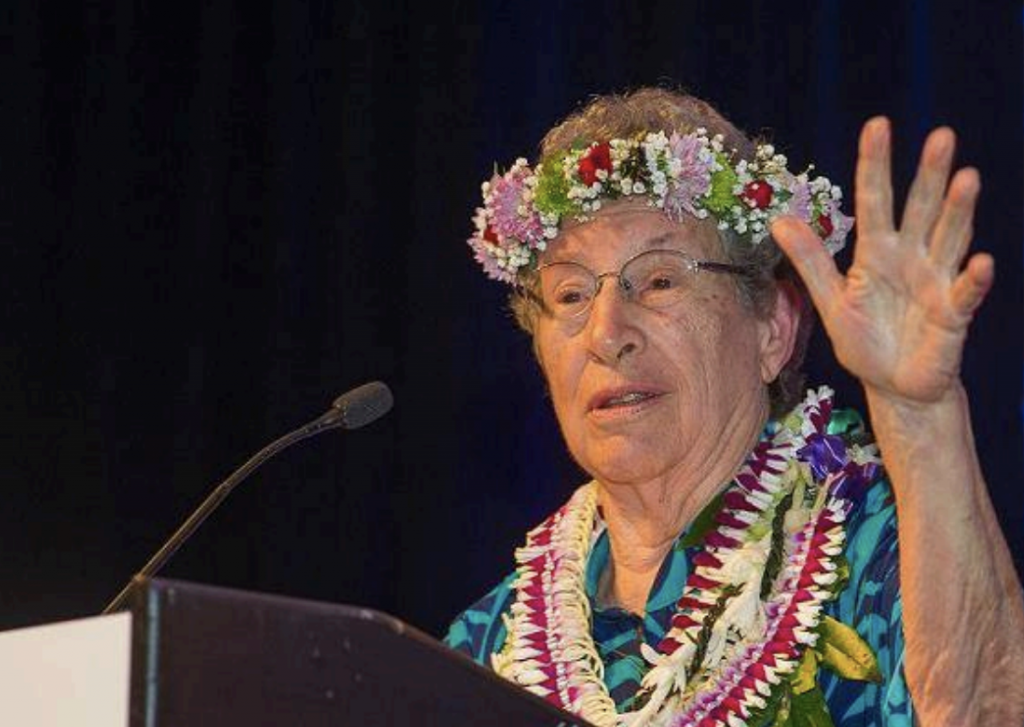 The family of Jan Dapitan will be hosting a celebration life on Tuesday, Jan. 14, 2020 at the Wailuku Community Center at 4 p.m.

“Please join the family and community in sharing stories and fond memories of Jan. Light fare and refreshments will be provided,” according to a family announcement released by Mālama Maui Nui, the non-profit organization she helped to found.

Dapitan was a longtime environmental community leader and former director of the County of Maui Department of Parks and Recreation.

She served as Maui County parks director in the mid-1970s. She was the County’s Volunteer Action Coordinator from 1988 to 1993 and served as director of recreation from 1993 to 1997. During her service with the County, she developed innovative programs, such as Adopt-a-Park.

Dapitan was a founding board member of the Office of Litter Control’s Community Work Day Program, which later became the local nonprofit Mālama Maui Nui. Community Work Day was a network of volunteer-run groups that fought litter and blight issues in the 1980s.

She was Hawaii’s leader for the Keep America Beautiful program, and she led the effort to create Hawaii’s Environmental Court.