The complaint claims that the Kuleana II fenced and gated their property, blocking community access; and constructed concrete improvements in the public shoreline makai of their property without government reviews or approvals.

According to the complaint, this includes a concrete stairway with a wooden railing, concrete slabs and walkway along the shoreline, a concrete bench, and a metal ladder secured to shoreline boulders.

The groups say construction in the shoreline area requires both state and county permits and triggers environmental review procedures which the groups claim were not obtained or conducted.

Maui Now reached out via phone and email to property an association management company, Destination Maui on Tuesday, but did not receive a response at the time of this publication.  (This post will be updated if additional information becomes available).

The shoreline area fronting the property is known by area residents as Lae o Kama.  Kuleana II is located just north of Hoyochi Nikko, which recently reached a settlement with the same groups, also over beach access fronting those resorts.

Group members say that in late 2018, they wrote to Kuleana II representatives to resolve the issues.  According to information provided by the group’s attorney, the state Department of Land and Natural Resources issued a warning letter to the Kuleana II condominium in 2014, citing the “illegal improvements and lack of permits or a lease or easement” for the use of state land.

“The state and county have not been able to protect the community’s right to access this shoreline nor to protect public resources in these nearshore areas. West Maui’s community groups are going to keep organizing to step in to defend the public’s rights in these resources,” the groups said in a press release.

“The condo cannot gate the community out from the shoreline. And they cannot put up all these illegal structures and expect we’ll look the other way,” said Nā Papa‘i Wawae ‘Ula‘ula chair Kai Nishiki.

“Whether its overwatered naupaka or fencing and concrete, the public owns the shoreline and has a right to access it,” said Lance D. Collins, attorney for the groups.

West Maui Preservation Association is an environmental organization in West Maui dedicated to preserving, protecting and restoring the natural and cultural environment of West Maui, its coasts, and its nearshore waters including water quality of the shoreline. Nā Papaʻi Wawae ʻUlaʻula is a hui of West Maui residents dedicated to protecting and enhancing shoreline access for the public and for Native Hawaiian traditional and customary practices. 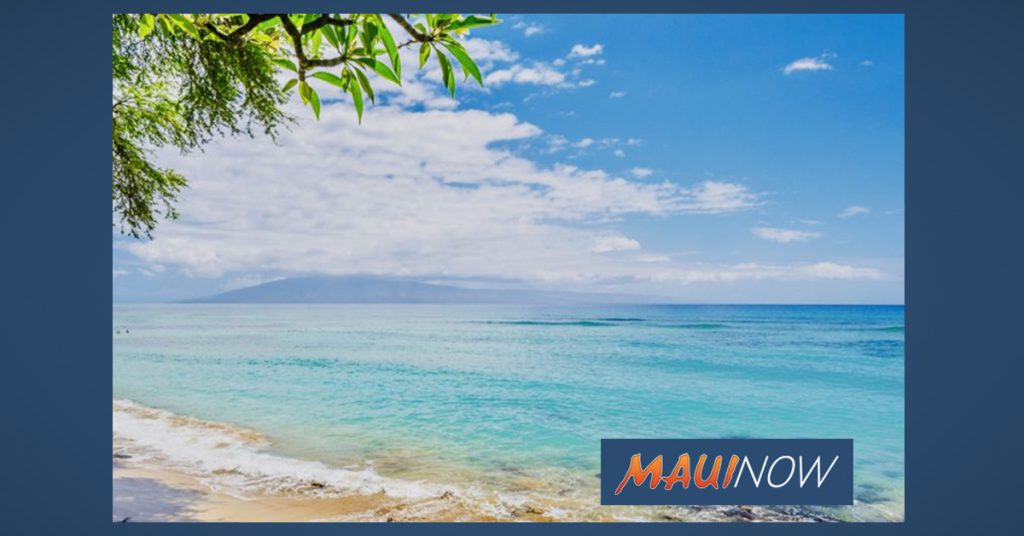