Maui Police Enforcement of Speed and Move Over Law This Week

The Maui Police Department is focusing traffic enforcement efforts this week on both speeding and the state’s Move Over Law.

Under the law, motorists approaching an emergency vehicle that is stopped for an emergency, investigation or other official duties, as indicated by their flashing emergency lights, need to make a lane change into the adjacent lane, or if possible to two lanes over.  In the event that there is not another lane to change into and a driver is unable to change lanes they shall slow down to a prudent speed that is safe.

This applies to all first responding vehicles such as police, fire and ambulances and includes the Freeway Service Patrol and tow trucks.

The goal, police say, is to educate and hope for voluntary compliance. Those cited will be subject to a mandatory court appearance.

Officials with the state Department of Transportation say there have been four traffic-related fatalities throughout the state in the first nine days of 2020. Three of those deaths involved pedestrians.

One of the victims was a tow truck driver responding to a call on the H-2 Freeway when he was struck by a vehicle, according to the department.

“Unfortunately we recently had a tow truck driver killed on Oʻahu by an impaired driver who failed to move over. Being as we are having more tow trucks being called upon to remove vehicles of impaired drivers we really want to make sure everyone is aware of this law,” said Lt. Hankins.

In December, the council passed and the mayor signing into law Maui’s DUI Tow Law, which is designed to deter motorists from driving under the influence of drugs and alcohol by authorizing police to tow vehicles at the driver’s or registered owner’s expense when they are arrested for a DUI. 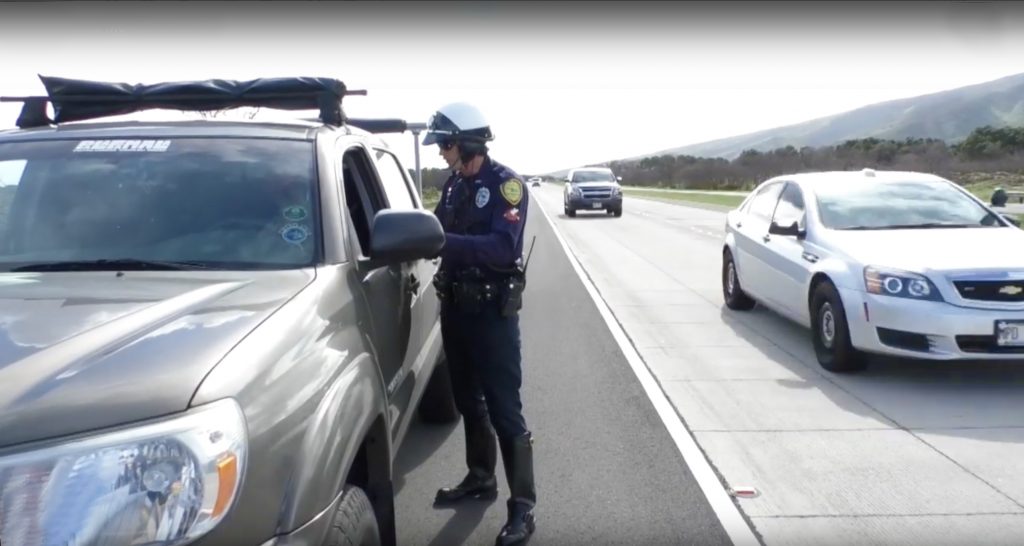