Maui Man Sentenced to 46 Months for Possession of Stolen Firearms 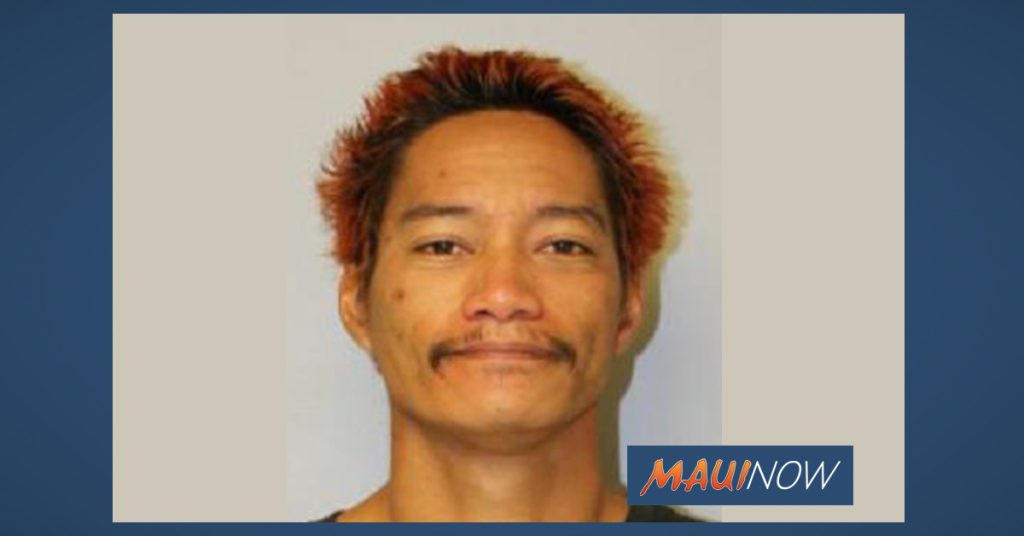 A Maui man was sentenced to three years and 10 months in prison and three years of supervised release, after pleading guilty to possession of stolen firearms, according to the Justice Department officials.

The US Department of Justice reports that the sentence was handed down this afternoon against Barret James Paman, 32, of Maui by United States District Judge Jill A. Otake.

US Attorney for the District of Hawaiʻi Kenji M. Price announced that, according to court documents and information presented in court, on March 7, 2019, Paman burglarized a residence on Waiehu Beach Road, stealing 19 firearms, a gun safe, and other items.

The Justice Department reports that Paman provided these eight stolen firearms to other individuals for either methamphetamine or cash.

At sentencing, Judge Otake took into consideration the fact that the defendant “took the firearms from law-abiding citizens and sold or traded the stolen firearms to felons and drug dealers.”

The case was investigated by the Maui Police Department and the Bureau of Alcohol, Tobacco, Firearms and Explosives. It was prosecuted by Assistant US Attorney Darren W.K. Ching.

The prosecution was part of Project Safe Neighborhoods, a program that brings together all levels of law enforcement and the communities they serve to reduce violent crime and make our neighborhoods safer. The Department of Justice reinvigorated PSN in 2017 as part of its renewed focus on targeting violent criminals, directing all US Attorney’s Offices to work in partnership with federal, state, local and tribal law enforcement and the local community to develop effective, locally-based strategies to reduce violent crime.

The US Attorney’s Office prosecuted this case with support from Project Guardian partners: the ATF and the Maui Police Department.