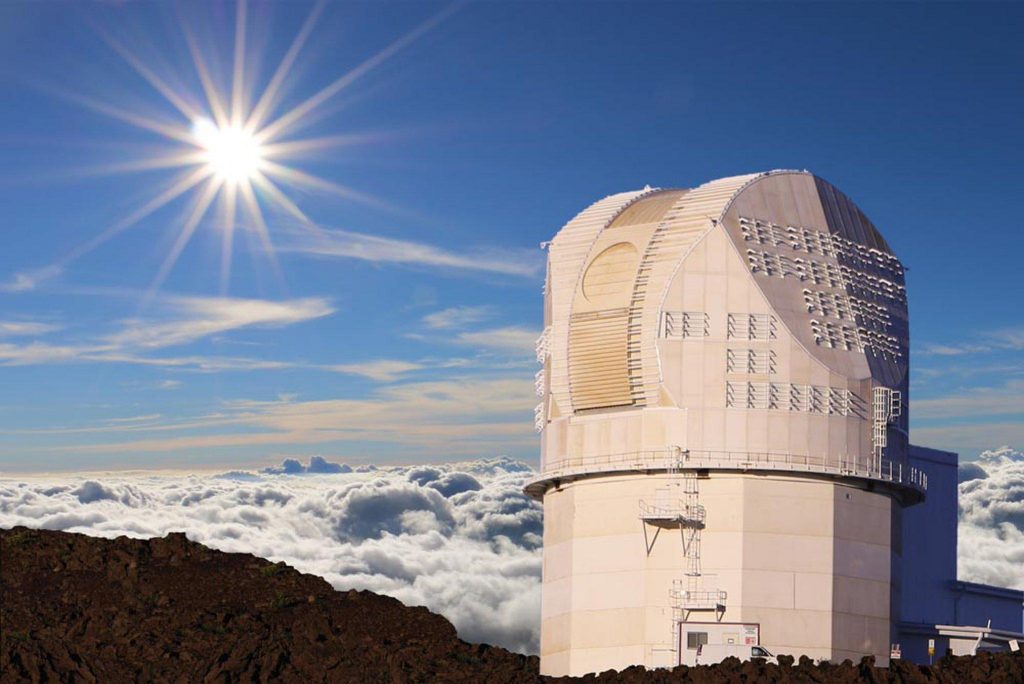 Never-before-seen images of the Sun were released today, revealing cell-like structures the size of Texas roiling on its surface. These are the very first images observed by the National Science Foundation’s Daniel K. Inouye Solar Telescope (DKIST) atop Haleakalā on Maui.

The $344 million Inouye Solar Telescope is the world’s largest, most powerful solar telescope. Scientists from the University of Hawaiʻi at Mānoa’s Institute for Astronomy (IfA) helped build two infrared instruments for DKIST that they say “ultimately will allow scientists to predict the Sun’s magnetic activity and solar storms.”

The telescope will become fully operational in July 2020, but scientists continue to conduct preliminary tests by making observations of the Sun. DKIST is designed to map the magnetic fields within the Sun’s corona, where solar eruptions occur that impact life on Earth.  Scientists say solar activity can disrupt air travel, cause blackouts and disable technologies such as GPS used for navigation.

IfA constructed a pair of complex instruments for the telescope.

The unusual optical design of the 4-meter telescope allows it to measure the Sun’s magnetism out into space. It is also modeled after the UH/IfA designed proof-of-concept Scatter-free Observatory for Limb Active Regions and Coronae (or Solar-C) telescope, in operation on Haleakalā since 2001.

As part of the DKIST, the National Science Foundation awarded UH Maui College a $20-million grant to engage Native Hawaiian students to pursue careers in science, technology, engineering and math.
Construction on the DKIST site began in January 2013. 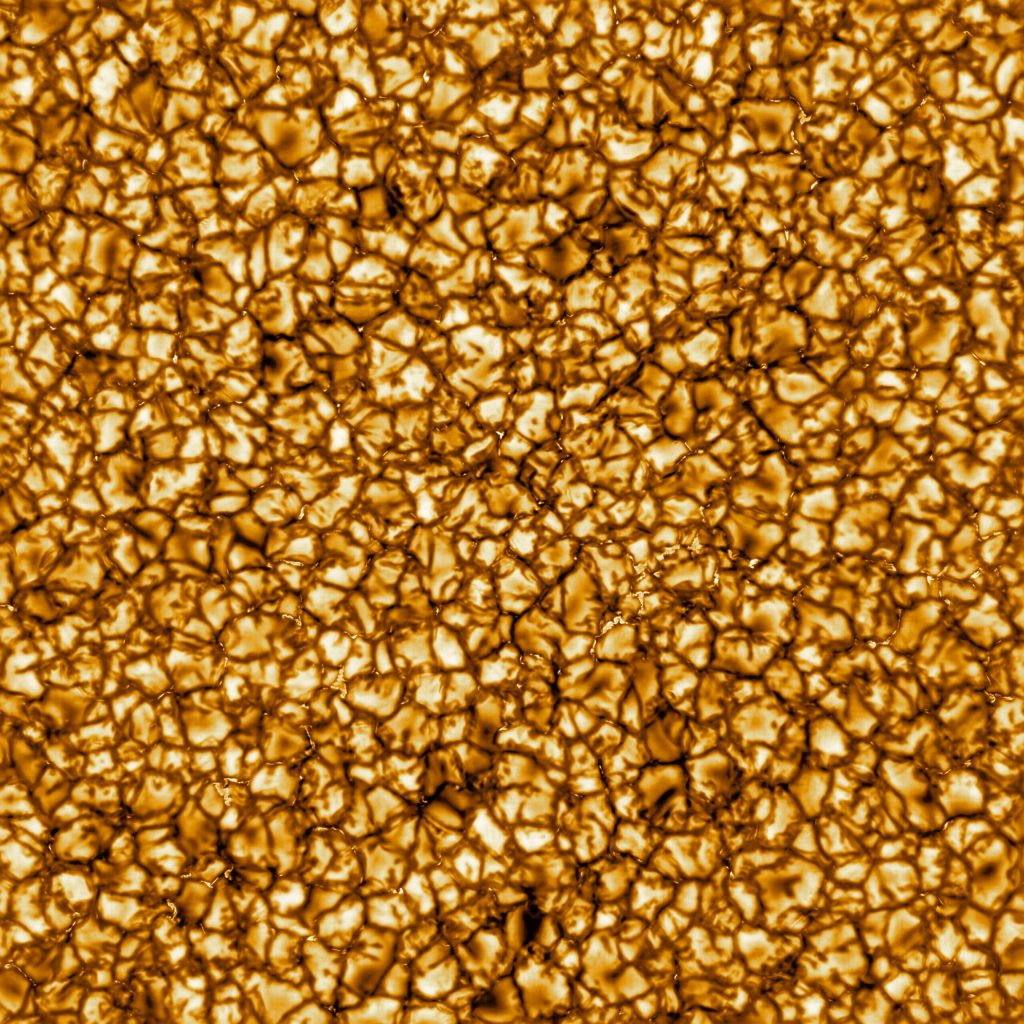 Courtesy: NSO/AURA/NSF Most detailed image of the Sun to date. Boiling gas covers its surface. PC: University of Hawaii