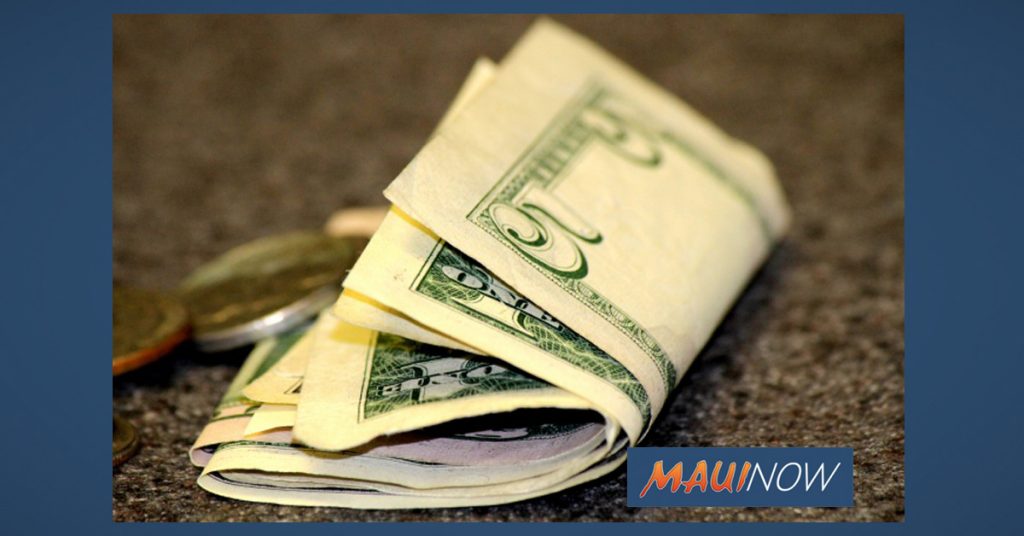 A bill that seeks to incrementally raise the minimum wage in Hawaiʻi from the current $10.10 to $13 in 2024 will be heard in committee this week, but at least one former lawmaker is rallying for “$15 or fight.”

“Thirteen dollars per hour in 2024 is not a ‘good first step’ and the ‘other elements of the package’ (tax credits and housing initiatives) do not replace the basic need to pay people fair wages for a fair day’s work,” said Gary Hooser, former State Senate Majority Leader representing Kauaʻi.

“‘A good first step’ is allowing legislators to publicly vote on what a clear and strong majority of them have said they publicly support, which is at least $15 per hour,” said Hooser in an email communication to supporters.

“An even better first step would be passing a measure that reaches the $17 target and includes annual cost of living increases. That is the step Hawaiʻi’s working families need and the only step that will ensure they eventually achieve a true living wage,” he said.

Bills seeking increases to the minimum wage last session failed to pass, including a Senate bill that would have raised the minimum wage to $15 this year.  Advocates had sought support in an attempt to achieve income equality and address Hawaiʻi’s cost of living.

One of the factors that lawmakers considered during the last session was the added expense that Hawaiʻi employers have in complying with the state’s Prepaid Healthcare Act.  NFIB Hawaiʻi’s state director last year expressed concerns over potential impacts including: stalled hiring plans, overtime calculations and business expansion.

House Bill 2541 would make the state earned income tax credit “refundable and permanent.” The bill would increase and amend the refundable food/excise tax credit by basing the amount of the credit on a taxpayer’s Hawaiʻi earned income, rather than federal adjusted gross income.

Hooser said that the bill supports Earned Income Tax Credit, which he called “a good thing,” but said $13 an hour is “not nearly enough.”  “They linked a good thing and a bad thing together, and combined the Labor and Finance Committees together,” said Hooser. His hopes are that if testimony numbers are strong, “there is a chance that the bill could be amended upward.”

Another bill, SB2656, seeks to establish a minimum wage commission to recommend the annual rate of increase for the minimum wage, and has been referred to committee.

The public may submit testimony in one of the following ways:

***Note: Testimony submitted will be placed on the legislative website.  This public posting of testimony on the website should be considered when including personal information in your testimony.