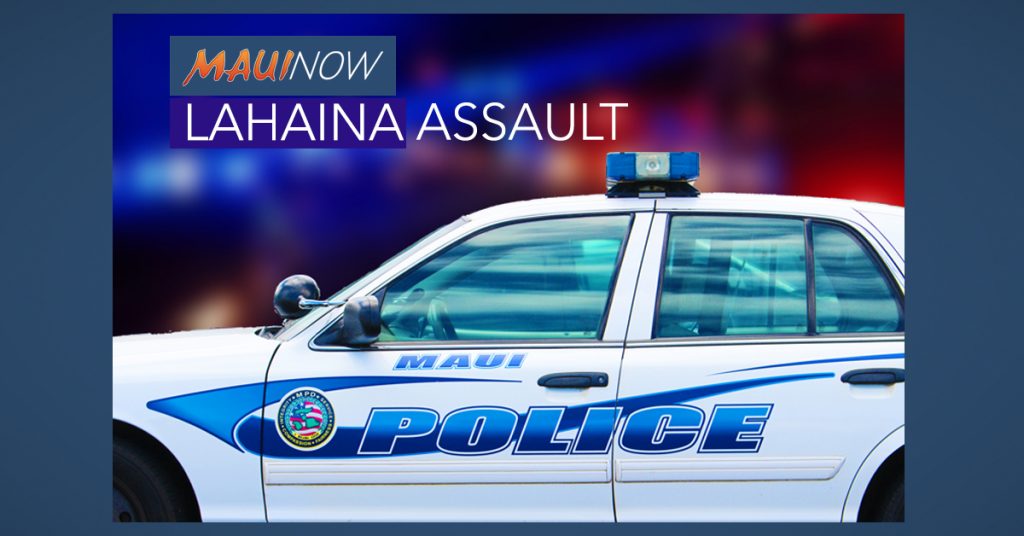 Maui police arrested a 46-year-old Lahaina woman on suspicion of first degree assault and disorderly conduct for an incident on Sunday night that left a male victim with critical, life-threatening injuries.

Police say the suspect was accused of physically assaulting the male victim.

The male victim was later transported to the Maui Memorial Medical Center for treatment of life threatening injuries and remained in critical condition at last report.

The suspect remains in custody and charges are pending an ongoing police investigation.