Starr Kalahiki to Perform at The MACC 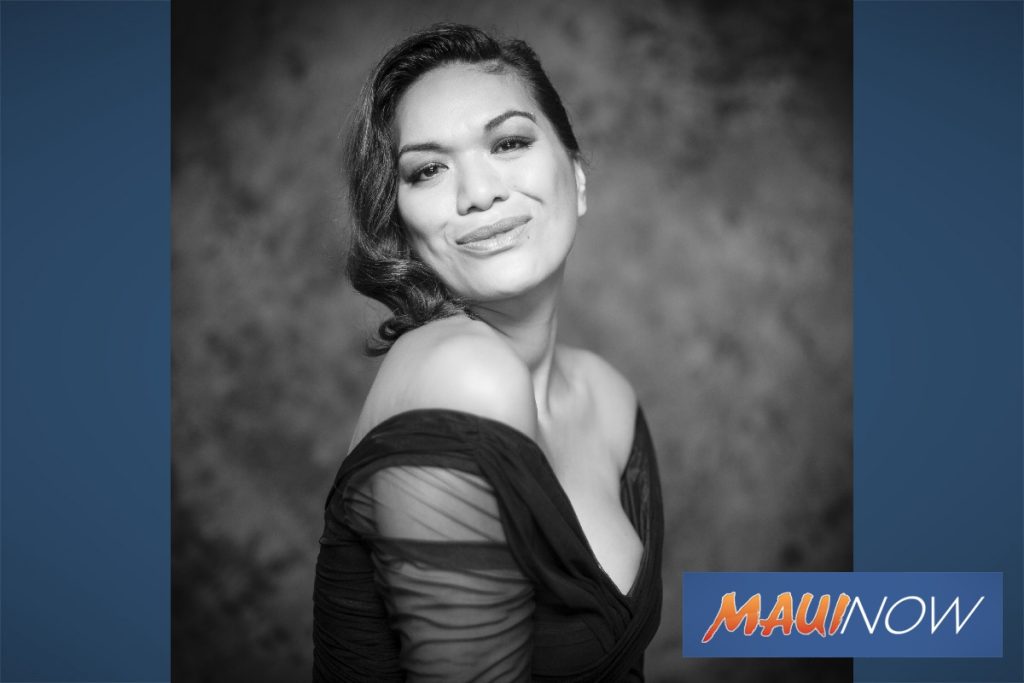 Tickets are on sale now.

Singer and activist Starr Kalahiki, born and bred of a musical family, considers her life journey via music, more her mission than a career. The only child of a Pentecostal minister, the practice of moving music through, with intention, was a weekly exercise and that carried her through every musical experience with the understanding that every resonance, put to intention, is a prayer.

Kalahiki has graced diverse stages in Honolulu and fronted many genres from opera to alternative rock but found her musical accomplice in producer and accompanist Kit Ebersbach. Through this connection, Starr’s debut album, Salt won two Nā Hōkū Hanohano Awards in 2012, for Most Promising Artist of the Year and Jazz Album of the Year.

Since 2014, Kalahiki has been working on an investigation of the compositions of Hawai‘i’s last reigning monarch Queen Liliʻuokalani and is in the process of recording an album as well as producing a stage production, with kumu and mentor John Signor, set for the Leeward Community College stage in 2021.

“With the recent events on Maunakea, Kalahiki has made a firm commitment to tell the story of the people who love their homeland of Hawai‘i, through the mele of Hawai‘i,” a press release from the MACC read.

Tickets cost between $30 and $40 plus applicable fees. 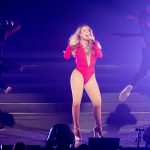 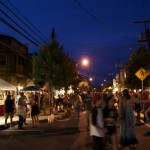