Members of the Coronavirus Task Force Hold a Press Briefing

President Donald Trump began by noting that last night, the FDA announced new policies to further increase testing for COVID-19.  All states can now authorize tests developed and used within their borders in addition to the FDA.

President Trump also announced an expansion of medical telehealth services.  Medicare patients can now visit any doctor by phone or video conference at no additional cost, including the use of commonly used services like FaceTime and Skype, according to the president.  In addition, states have the ability to cover telehealth services for their medical patients. 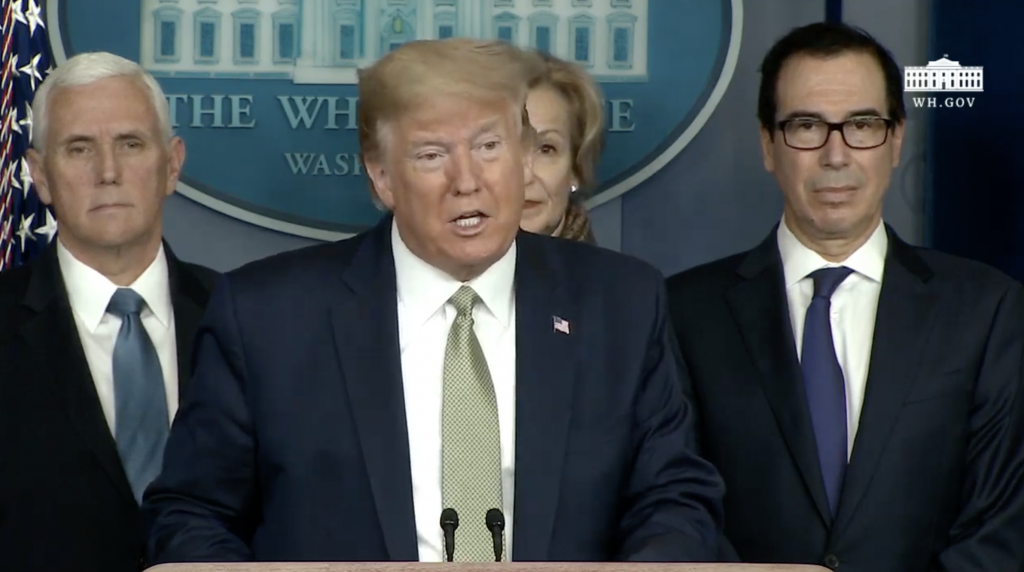 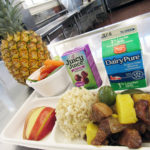 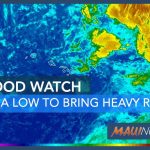