“It’s one of those incidents in your life that you can never forget. It’s one of those, that even though Mother’s Day is a special day, you can’t help but reflect back on 1999 when we came up here because of the rockslide and so many moms that lost their lives.”

An unexpected rockslide at the waterfall, where all rockslides are unexpected, caught dozens of people completely off guard as they gathered around and, in the fall’s broad pool. Eight people were killed and many more were hurt.

Tataipu, a veteran of the the DLNR Division of Conservation and Resources Enforcement (DOCARE), and other first responders that day, risked their lives to go in to treat and evacuate the wounded. Then the harrowing duty of carrying eight bodies out.

This is why when he and other DOCARE officers cite trespassers, it’s not so much to penalize them, but to get them to understand how dangerous a trip to the waterfall could turn out to be. It helps them think not only about themselves, but about those who might have to rescue them, or worse, notify a mother that their son or daughter was killed.

Today, a trio of DOCARE officers, including Tataipu, wrote citations to four more people for entering the Sacred Falls Closed Area or for violating COVID-19 Emergency Rules. There are no trespassing signs everywhere and nearby residents often alert DOCARE when they see people sneaking into the park. Yet, they still come, often brazenly.

This afternoon as DOCARE Officer Jason Lee was exiting the park he encountered a trio of young men, who right in front of him, had crawled through an opening in a gate. He asked them if they had seen all of the signs. They had, but just figured they would not get caught. They got off easy because they were right at the beginning of the trail.

Earlier in the day, two officers hiked to the falls to check for other trespassers and pointed out a recent landslide that buried a section of the trail under tons of mud, dirt, and rocks. Had people been on the trail when this happened, within the past month or so, there could have been a repeat of the 1999 tragedy.

Tataipu reflected on the children of the mother’s who lost their lives 21-years-ago.He said, “They are now about the same ages of many of the people we cite. Little by little we need to make people realize that there is a reason we call it Sacred Falls. The rocks are still falling. Our job is to make sure that everybody is safe, not only for the people of Hawai‘i, but as well for our visitors. Make them understand that there’s a reason we closed this area.” He said the majority of those who are cited are grateful for the education and thinks they get a tiny insight into what he and many others felt that day and every day since. 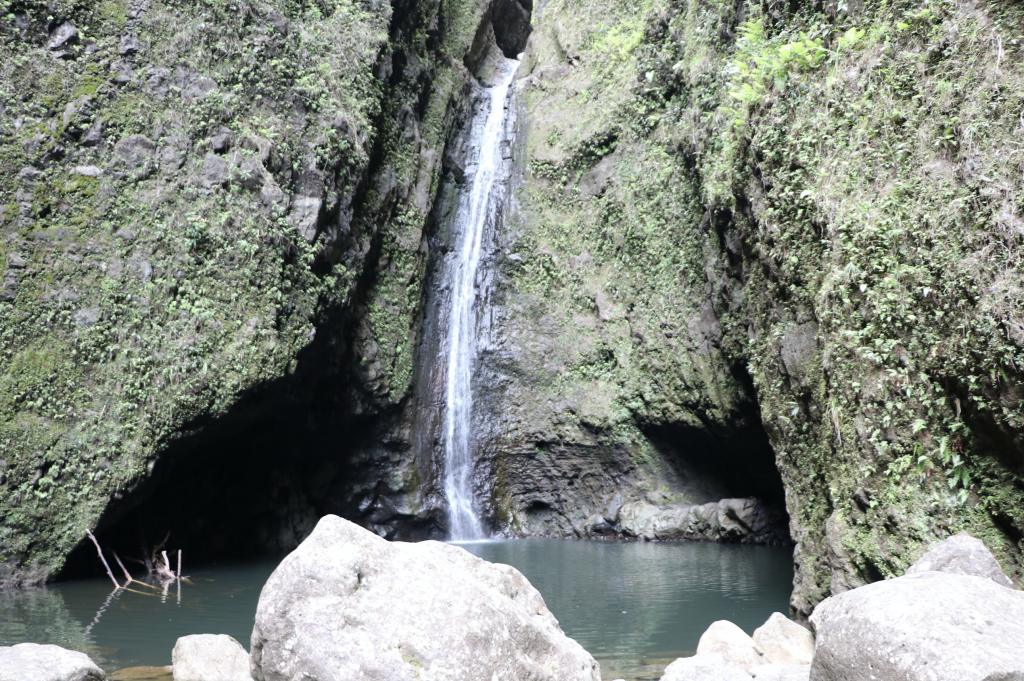 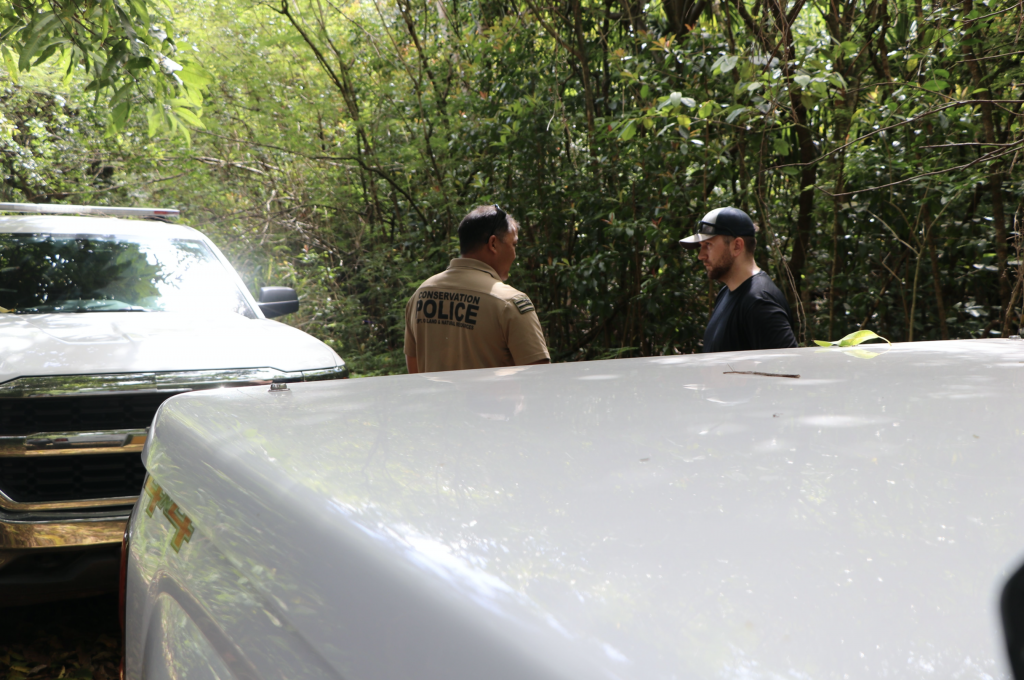 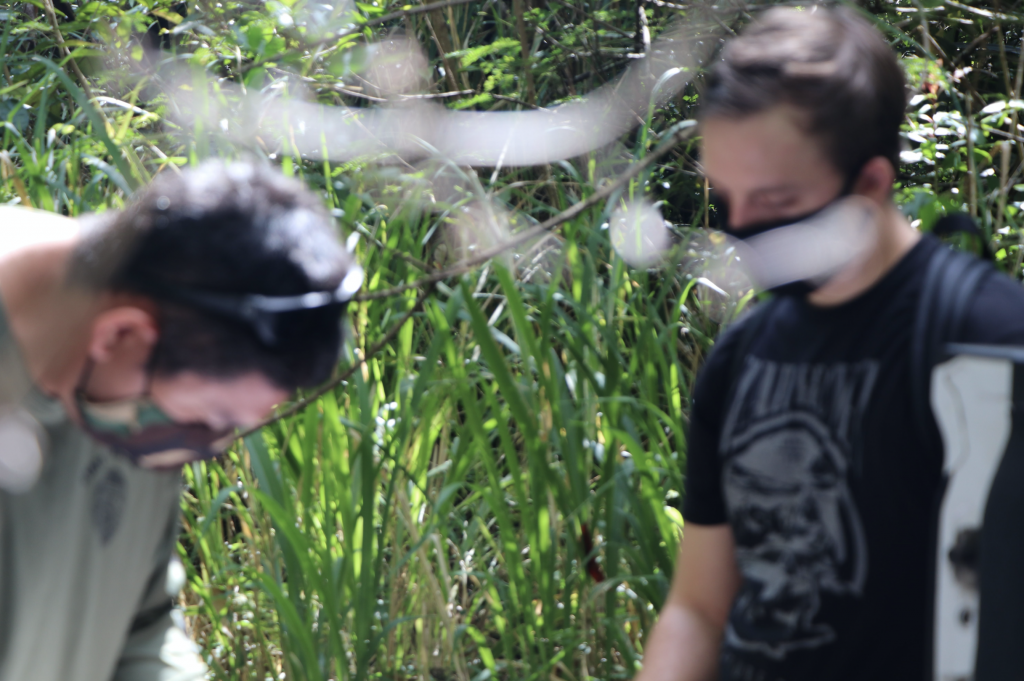 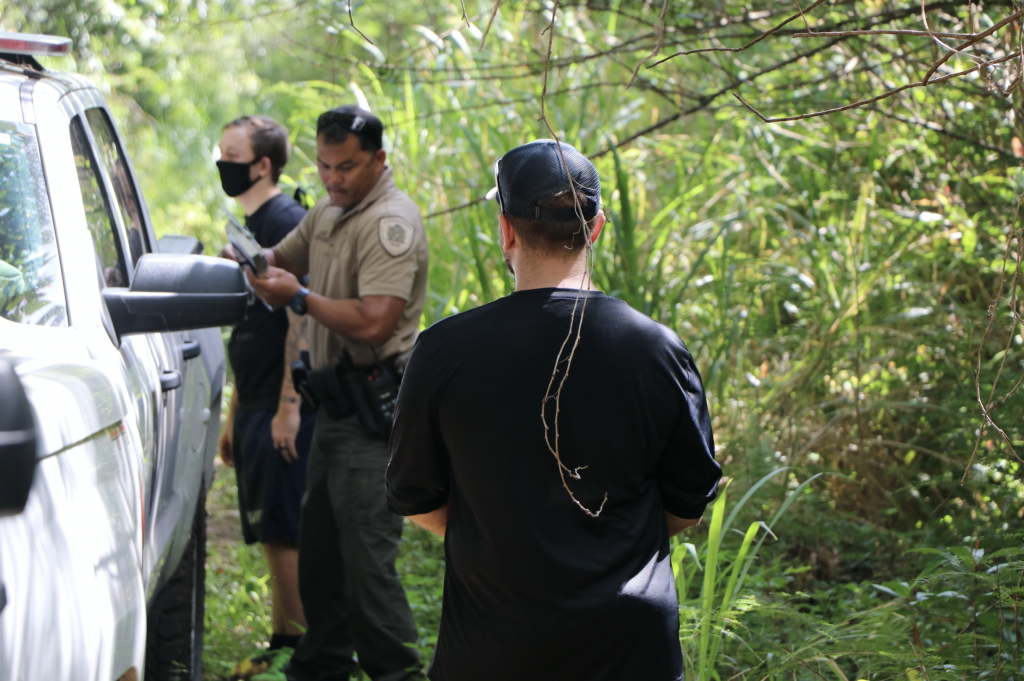 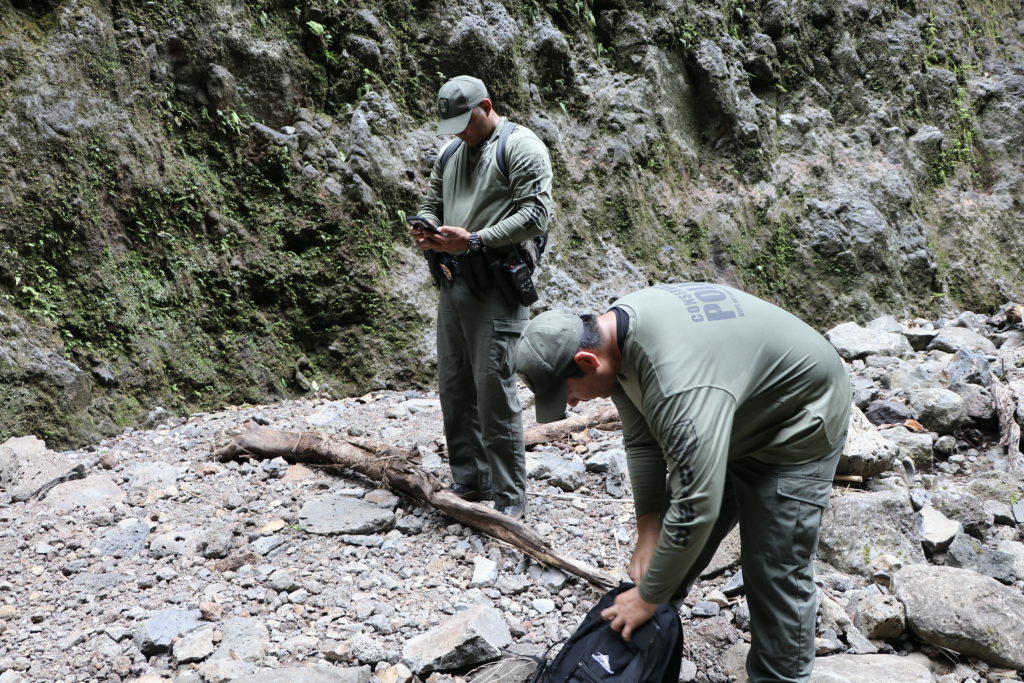