UPDATE/LOCATED: Missing Man Last Known to be Living in Wailuku 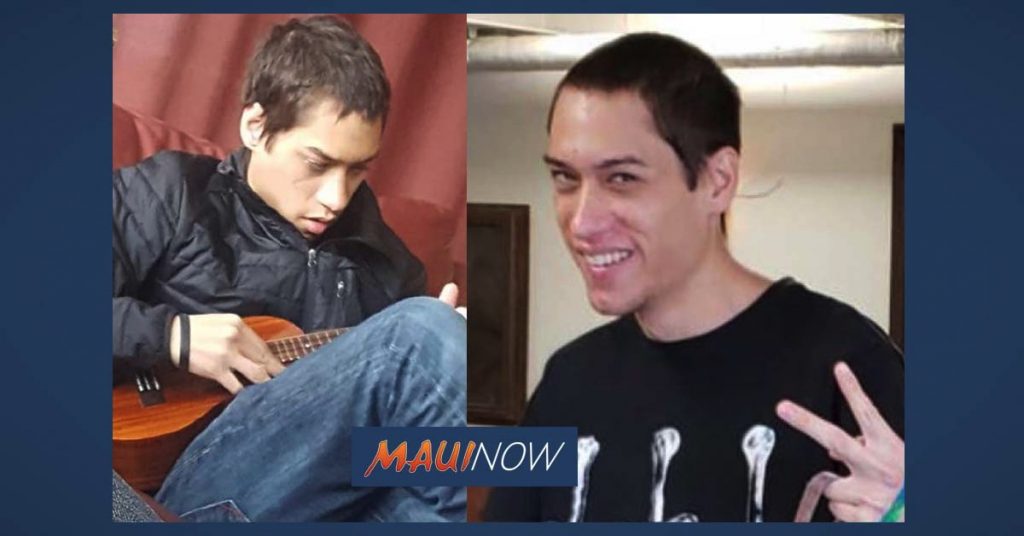 Maui Police issued an update this afternoon saying Kody Genovia was located and is in good health.

The Maui Police Department is seeking the public’s help with information involving a 27-year-old man reported missing by his family in the mainland.

Kody Genovia was last known to be residing in the Wailuku area and last had contact with his family in February or March of 2020.

Police say he may be operating a green Mini Cooper.

Genovia is described as 5 feet 7 inches tall with brown hair and hazel eyes.

Anyone with information is asked to contact the Maui Police Department non-emergency number at (808) 244-6400 or call 9-1-1 if it is an emergency. 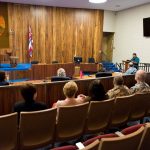 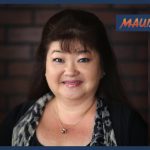