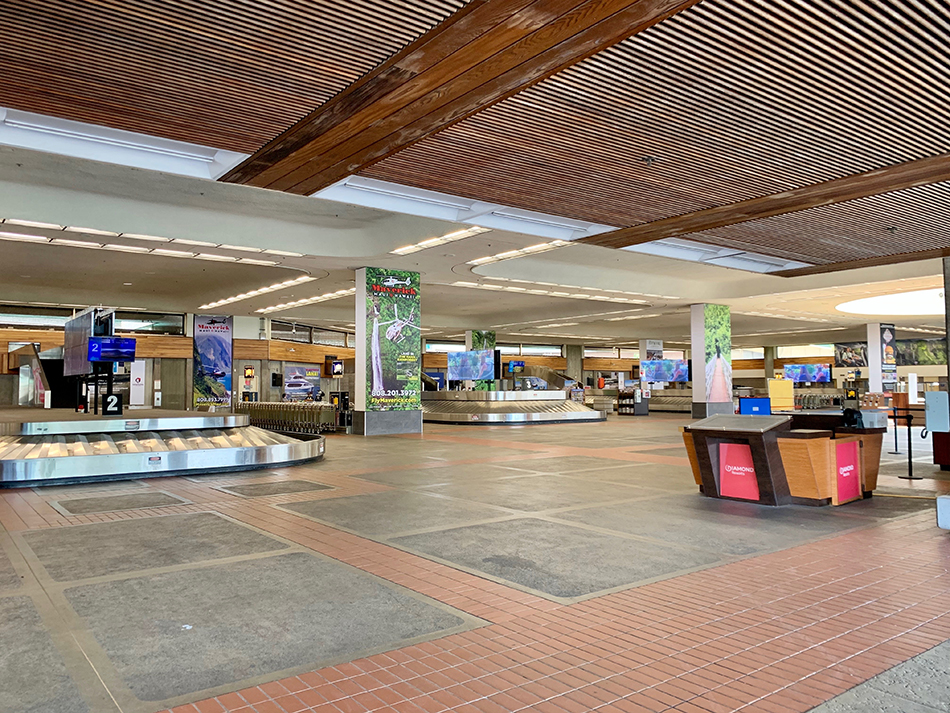 During today’s County of Maui press conference, Maui Now asked if Mayor Michael Victorino has had any discussions with Governor David Ige regarding the possibility of lifting the quarantine on out-of-state travel earlier than the previously announced.

While the quarantine for interisland travel was lifted last week Tuesday, the mandatory 14-day quarantine for international and out-of-state arrivals into Hawaiʻi is in place through July 31, 2020.  The governor’s latest Ninth Supplemental Emergency Proclamation gives him the flexibility to reopen travel “when the state is ready.”

Lieutenant Governor Josh Green told This Is Now / Hawaii News Now that he expects Gov. Ige will make an announcement very soon regarding trans-Pacific travel, and the Governor has indicated that he’d be announcing information regarding pre-testing under a tourism re-boot plan.

“I can just share that the Governor is working very, very hard to make it right.  He’s tasked me and my extended team to make sure that we make things as safe as humanly possible.  When he makes that decision–and I think it’s pretty darn soon–… don’t get too far away from your television set,” Lt. Gov. Green said on the This Is Now podcast on Monday, hosted by Hawaii News Now.

Earlier this month, the governor had announced a multi-layered approach to travel that involved coordination with some of his top advisors to work on components necessary before opening up travel to and from the mainland and from foreign destinations.

As part of the plan, Lieutenant Governor Josh Green and DOH Administrator Bruce Anderson were tasked with leading a committee investigating testing methods for trans-Pacific travelers.

The governor had also tasked Mike McCartney, the administrator of the Department of Business, Economic Development and Tourism to work with the governor on exploring travel corridors.

And Gov. Ige had also announced that Hawai‘i Tourism Authority President and CEO Chris Tatum would be leading a committee working on further guidelines for the visitor industry.

Upon making the announcement on June 12, Gov. Ige said, “We have a lot of details to work through. Above all we want to protect the health of all Hawai‘i residents and we’ll provide updates when the plan is ready.”