Any vehicle that was not towed under the new County ordinance had disabling damages due to a motor vehicle crash, or there was a sober passenger able to legally drive the vehicle.

Among those arrested was Christian Kalalau Johnson, 21, of Wailuku.  Police say that on July 4, 2020 at 12:20 a.m., Kalalau Johnson was stopped at a sobriety checkpoint located at Haleakalā Highway and Hāna Highway.

Kalalau Johnson was subsequently arrested and charged for Operating a Vehicle Under The influence of an Intoxicant (OVUII), Resisting Arrest, and two counts of assault against a police officer. Bail was set at $3,200. 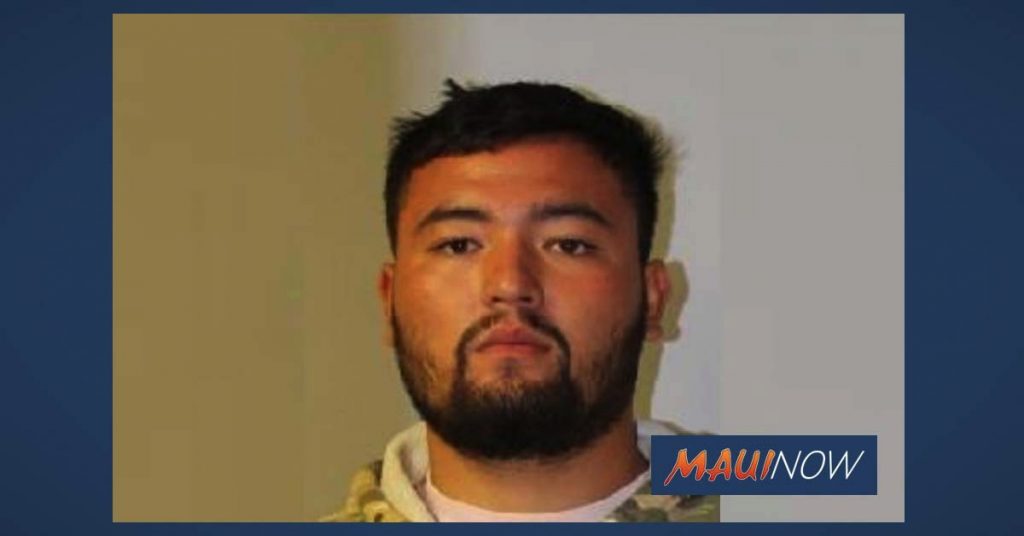