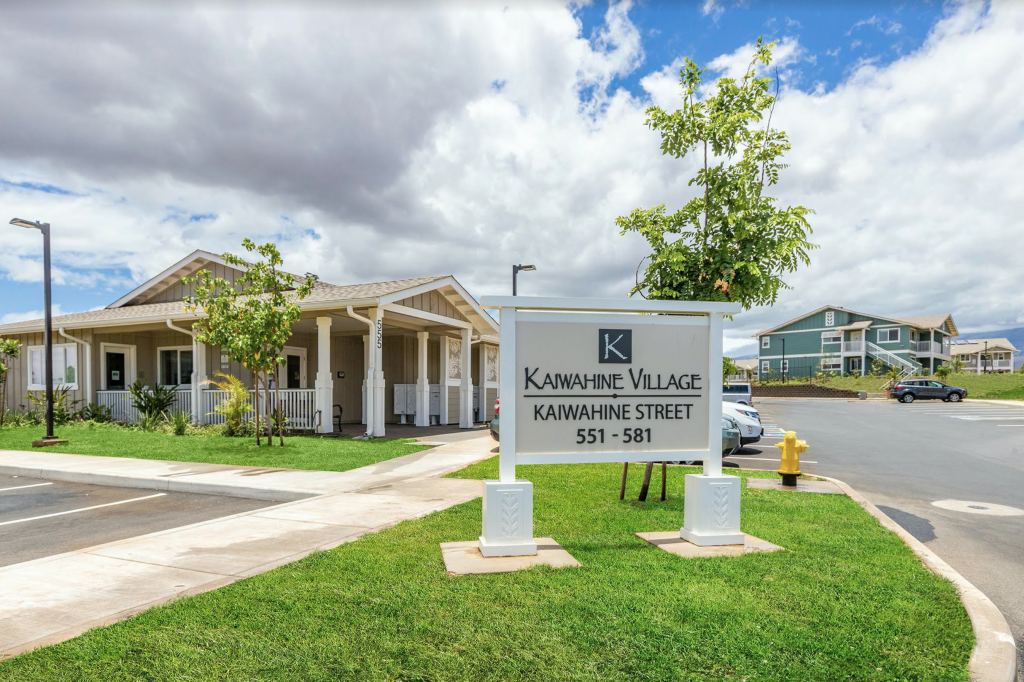 Two affordable housing projects on Maui–Kahului Lani Phase I in Kahului and Kaiwahine Village in Kīhei–opened amid the Coronavirus pandemic.

“Maui has been hit the hardest during this pandemic with the highest unemployment rate in the state,” said Governor David Ige said in a press release announcement from the Hawaiʻi Housing Finance and Development Corporation.  “The need for affordable housing has never been greater and we commend everyone who worked through these challenging times to make these completions possible,” he said.

A small private blessing was held for Kahului Lani, Phase I, an 82-unit rental located near the Queen Kaʻahumanu Center in Kahului. Rents range from $470 to $875 per month for seniors over 55 years of age. The project was developed by Catholic Charities Housing Development Corporation Hale Mahaolu is the property manager for the projects and 82 additional units in Phase II are expected to be completed by early 2021.

Residents began moving into Kawaihine Village in Kīhei, Maui in May. The 120 homes are being rented to households earning 30 to 60 percent of the area median income with rents starting at $510 for a two-bedroom unit and $571 for a three-bedroom unit.

Ikaika ʻOhana developed the project in South Maui where high construction costs have limited development in the area. A blessing is planned for a later date.

“Now more than ever, construction plays a critical role in creating jobs while also filling the pre-existing need for more affordable housing,” said Denise Iseri-Matsubara, interim executive director of the HHFDC, “We need to make sure we’re doing all that we can to keep projects in the pipeline on track to keep production going and help our economy recover.”

Since its inception in 2006, the HHFDC has facilitated the development of 10,140 workforce/affordable units statewide and currently has a production plan to add 8,133 more units over the next four years. 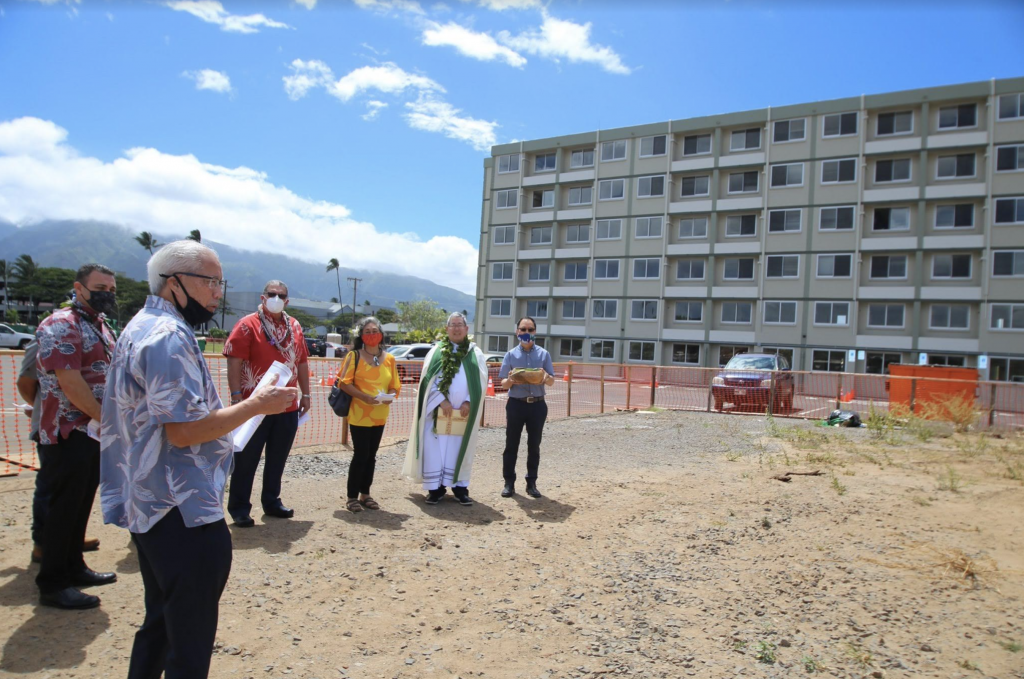 Kahului Lani Phase I in Kahului