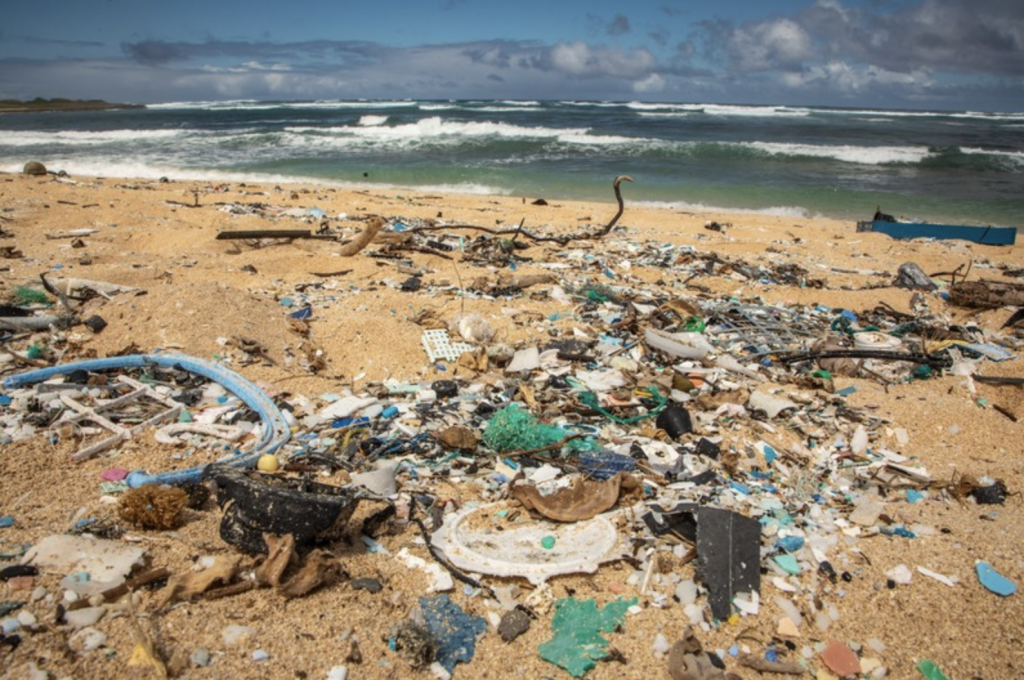 The US Environmental Protection Agency has found the waters around two Hawaiʻi beaches to be impaired by plastic pollution and ordered state officials to take corrective actions under the Clean Water Act.

The order surrounds Kamilo Beach on the southeast coast of Hawaiʻi Island (nicknamed “Plastic Beach”), and Tern Island (located in the French Frigate Shoals in the Northwestern Hawaiian Islands).

The Center for Biological Diversity notes that “plastic pollution has been accumulating in the oceans for decades and is expected to outweigh all the fish in the sea by 2050,” according to a Wold Economic Forum report published in 2016.

The organization joined Sustainable Coastlines Hawaiʻi and Surfrider Foundation in filing a lawsuit against the EPA in February for accepting Hawaiʻi’s annual list of impaired waters, which it says ignored evidence of plastic pollution in 17 bodies of water submitted by the groups.

In response, the EPA ordered Hawaiʻi’s Department of Health to examine that evidence and submit a new list.  This week, EPA administrators decided to unilaterally add the beaches to the list and include them in water-quality management plans.

“Kamilo Beach is notorious for being covered in plastic, and this EPA finding will push state and federal agencies to face that reality,” said Maxx Phillips, the Center’s Hawaii director. “Ocean plastic pollution is a crisis here in Hawaiʻi. It chokes wildlife and carries toxins onto our beaches and through our food web.” He said the state is now “being forced to finally address this threat.”

The Clean Water Act requires the EPA to designate as “impaired” all water bodies that fail to meet state water-quality standards. Once a water body is designated as impaired, officials must take action to reduce the pollution.

“We are encouraged that the EPA is taking steps to address plastic pollution in the ocean and on our beaches, as a major cause of water quality impairment,” said Angela Howe, Surfrider Foundation’s legal director. “Our Hawaiʻi chapters and entire chapter network across the country are committed to addressing the plight of plastic pollution, including through the use of the full extent of our clean water laws, such as here.”

According to the Center for Biological Diversity, plastic pollution poses a serious threat to Hawaiʻi’s water quality and vulnerable marine ecosystems, absorbing environmental toxins that get eaten by fish and other marine life that could eventually be consumed by humans. 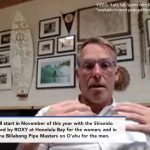 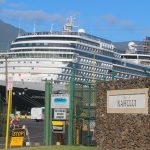 CDC Extends No Sail Order on Cruise Ships Through September 2020

ARTICLE COMMENTS ( 28 )
This comments section is a public community forum for the purpose of free expression. Although Maui Now encourages respectful communication only, some content may be considered offensive. Please view at your own discretion.
I Understand, Show Comments