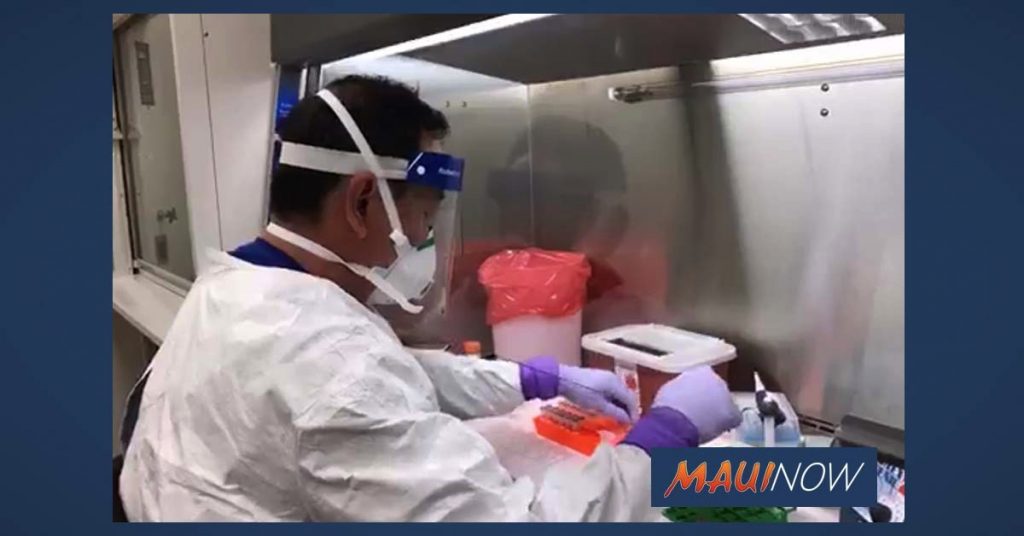 County and state officials are projecting a bump in COVID-19 cases reported Maui in the coming days as the state Department of Health is expected to release data accumulated over the past week.

Public Health Director for Maui County, Dr. Lorrin Pang said the accumulation is due to a transition to a new Panther PCR or polymerease chain reaction machine.  It was acquired after Oʻahu equipment became overloaded, delaying turnaround time for Maui results.

Since then, Maui received the new machine, but the state held off on release of Maui results from the new equipment over the past five days to ensure it was accurate and working properly.

Health officials say the challenge going forward will be to ensure the machine has enough swabs and re-agents to run the test. Dr. Pang said Maui is currently running low on swabs and the company that provides the equipment is aware of the request for more on Maui.

Mayor Victorino explained the backlog and anticipated bump during a press conference on Wednesday afternoon.

“We haven’t had big numbers, but they’re out there…  It’s just that our system hasn’t brought them out.  And so when you see some large numbers over the next day or two, please understand that’s an accumulation,” he said.

Still, with the potential report of “three, four, five a day over the last four or five days–if we get a total of 20, you know, that’s more than we had the first 11 days of this month.  We’re on pace to break the record.  We had three in May, four in June, and then bam 46 in July,” he said.

Scroll Down to Read 44 Comments 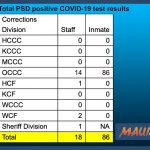 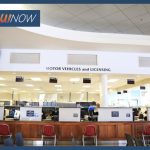 ARTICLE COMMENTS ( 44 )
This comments section is a public community forum for the purpose of free expression. Although Maui Now encourages respectful communication only, some content may be considered offensive. Please view at your own discretion.
I Understand, Show Comments