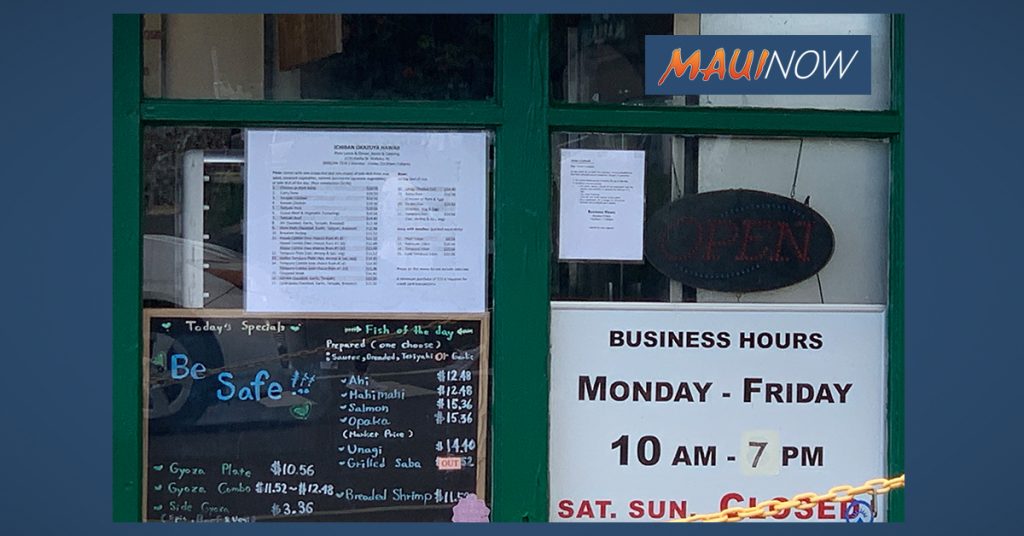 A new analysis by the University of Hawaiʻi Economic Research Organization shows that businesses in Maui County are the most adversely affected by the economic impacts of COVID-19.

The report, detailed by UHERO‘s Philip Garboden and Isabelle Picciotto, identifies the neighbor islands’ strong reliance on tourism as a key factor.

“Many businesses appear to be hanging on, but just barely. All but a quarter of businesses have needed to make staff cuts and other reductions, and roughly a third anticipate deeper cuts in the months to come. Depending on when the pandemic is brought under control and when the tourist economy can safely re-open, our data suggest that between 6% and 15% of businesses may need to close permanently.”

According to the report, 41% of Maui businesses surveyed said they anticipate more staff cuts and other reductions if tourism reopens on Oct. 1, 2020.  An estimated 24% of respondents in Maui County that participated in the survey believed their business would not survive a reopening if it were delayed to October; while 18.5% said they already made reductions to survive a potential delay.

Also on Maui, only 44% of respondents indicate that their business has remained open, but with adjustments for social distancing. That’s well behind other islands that reported between 65-75% remained open with adjustments.  Meantime, 35.5% of the Maui respondents indicate that their business is currently completely shut down.  That’s the highest percentage in the state.

The report notes that the margin of error for subsample statistics can be quite large, particularly for Maui and Kauaʻi Counties, where the study had fewer responses than other locations in the state.

The findings were based on results of a survey conducted by various business groups across the state including the Maui Chamber of Commerce, Hawaiʻi Farm Bureau and Hawaiʻi Restaurant Association.  A total of 464 responses from business owners across the state were collected for the study in late July 2020.

The study was a follow up on a previous survey conducted three months earlier that showed uneven impacts on businesses and workers.

According to the UHERO report, the latest findings showed that most industries either plateaued or continued to shed jobs.  This included, “double-digit declines in education services, arts and entertainment, and manufacturing. More positively, the opening of the kamaʻāina economy seems to have halted the decline in food services, retail, and real estate, although there is no sign yet of significant recovery.” 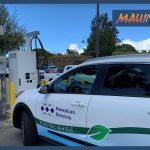 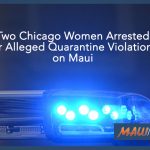