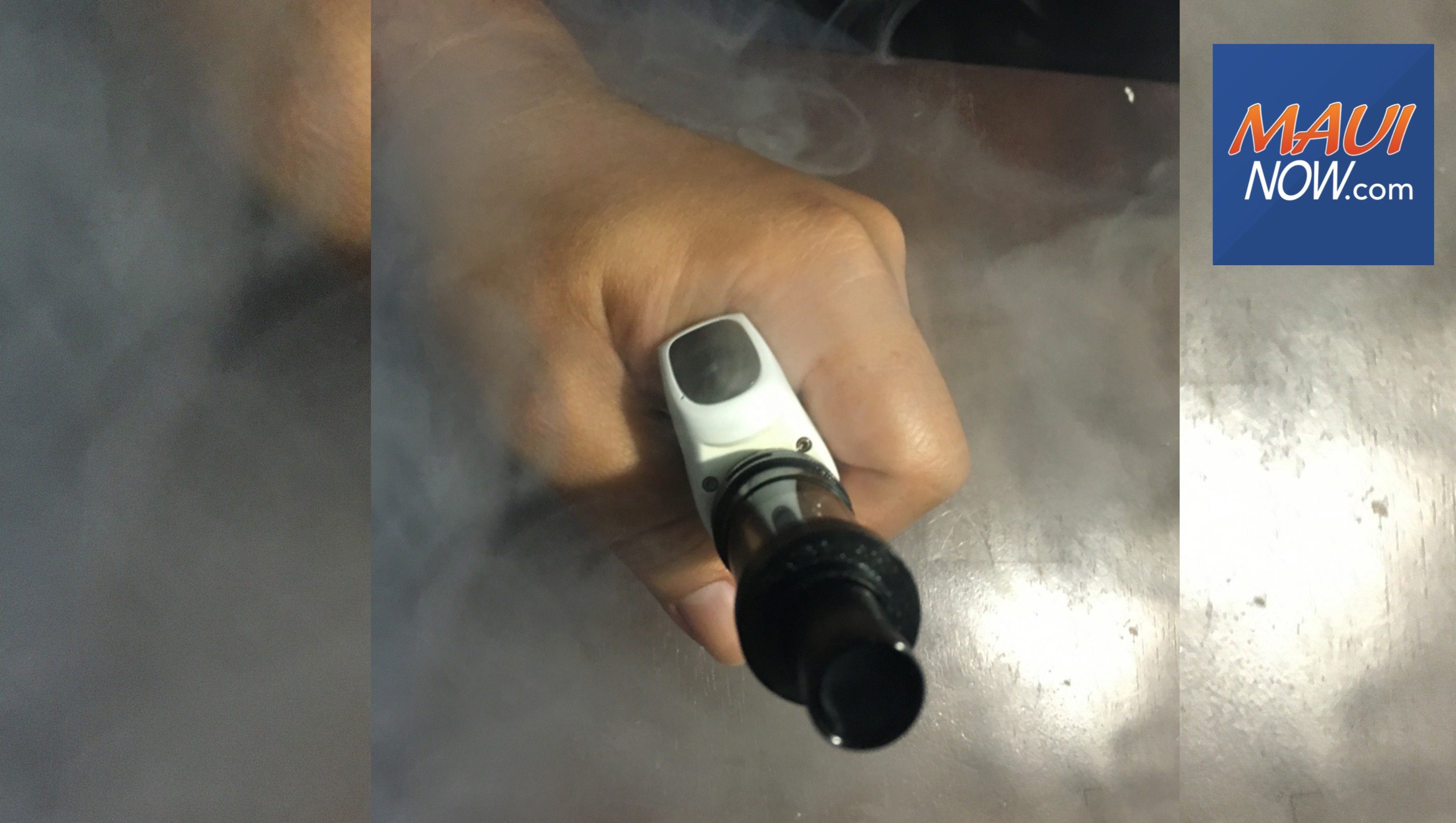 The CDC data shows that more than half of all Native Hawaiian and Pacific Islander high school students have ever tried e-cigarettes while 45 percent of middle school Pacific Islanders have said the same.

The Centers for Disease Control and Prevention announced that 48.3 percent of Hawaiʻi high school students and 30.6 percent of middle school students have ever tried e-cigarettes. The report was released as part of its Youth Risk Behavioral Surveillance System which monitors six categories of health-related behaviors that contribute to the leading causes of death and disability among youth.

The American Lung Association reports that the release of the 2020 data highlights the need for action in light of continuing reports of severe lung illnesses and deaths linked to vaping. The need is further compounded by the current COVID-19 crisis, making those with compromised lungs more vulnerable for the worst effects of this lung epidemic. The report also shows that 30.6 percent of high schoolers and 17.7 percent of middle schoolers are currently e-cigarette users.

“The elevated vaping numbers in Hawai’i are disheartening, especially knowing that Native Hawaiians and Pacific Islanders have higher vaping rates than the rest of the youth in Hawai‘i. Ending the sale of all flavored tobacco products, including mint and menthol as well as products like flavored e-cigarettes, cigars and cigarettes is a critical step that must be taken immediately to curb the youth e-cigarette epidemic” said Pedro Haro, Executive Director of the American Lung Association in Hawai‘i.

“In light of the popularity of mint and menthol e-cigarettes among youth, the American Lung Association calls on the Hawai‘i legislature to protect our young people by including mint and menthol in a comprehensive prohibition of flavored all tobacco products,” Haro said.

Leaders with the the American Lung Association in Hawai‘i say the need for Hawai‘i to take action to protect youth from all tobacco products, including e-cigarettes, “is more urgent than ever,” with the youth vaping epidemic continuing a rise to nearly one in three high school students reporting they are current e-cigarette users, compared to one in four according to the CDC data released in 2018.

“This is a staggering increase in high school e-cigarette use in just the past two years,” organization leaders said. For Native Hawaiians and Pacific Islanders, 39.5 percent of high school students report being current e-cigarette users, nearly 9 percentage points higher than the average for the state, according to the data.

In January of this year, the American Lung Association “State of Tobacco Control” report called for proven tobacco control policies in light of data that the country’s youth vaping epidemic worsened in 2019. The report noted that despite Hawai‘i receiving over $154 million from tobacco settlement payments and tobacco taxes, the state funding for tobacco control was just over $6.3 million, just 57.5% of the level recommended by the Centers for Disease Control and Prevention. The report recommended that the funds be used to support the health of our communities, and to prevent tobacco use and help smokers quit.